We are a family of creatives with a passion and commitment to our work. We collaborate with you to translate your intent into content that speaks for itself.

The Tinderflint family is made up from a group of practical creatives, delivering great content across the production spectrum.

Through Tinderflint Film we work with some amazing directorial talent to produce TVC’s, high end promos, and above the line campaigns.

Tinderflint Spark is a full service content production studio, creating a wide variety of content for both brands and agencies across a wide range of sectors. Agile and responsive we work with you to tailor the best creative solution, whatever your brief & budget.

Born from broadcast, with more than a decade of digital experience, we have had the pleasure to work with some fantastic people and amazing clients over the years, creating content for some of the world’s biggest brands.

Our aim is to produce content that makes a tangible difference and that ethos flows through everything we do whether film, photography or animation.

Whether direct to brand, or through agency, we look to make the production process as smooth and enjoyable as possible, combining creative thought with practical prowess to produce the right content for the right audience, on time and on budget. 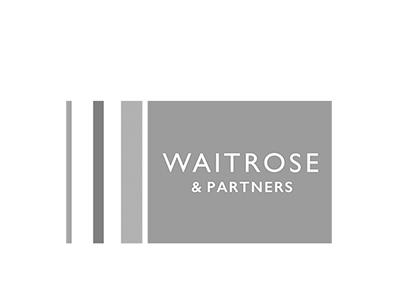 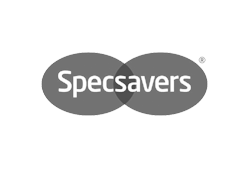 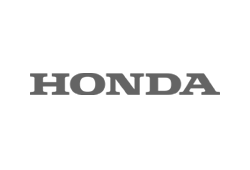 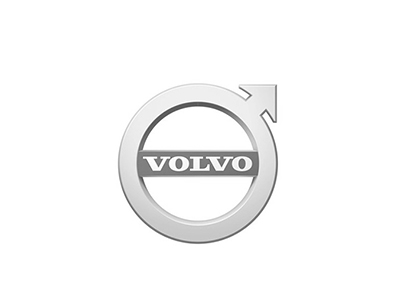 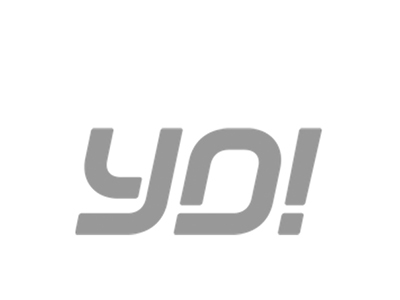 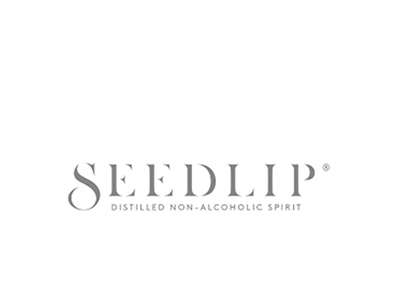 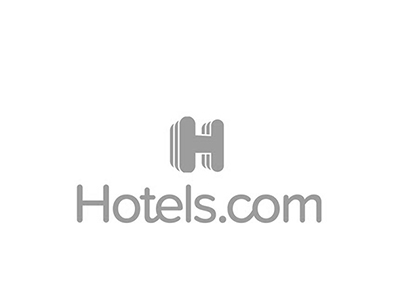 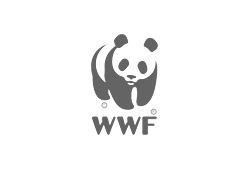 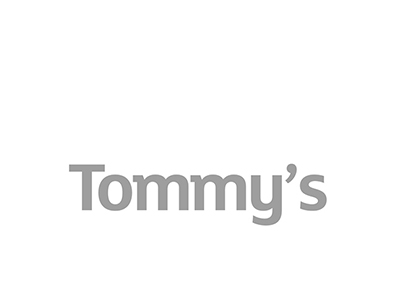 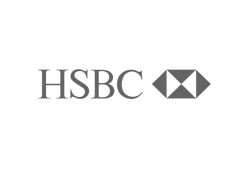 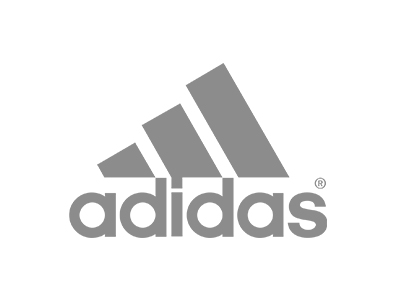 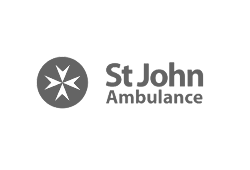 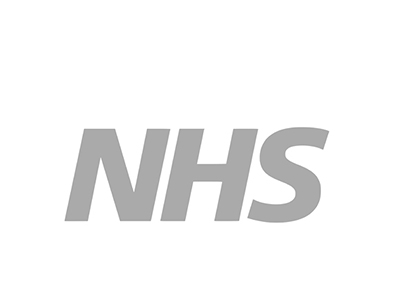 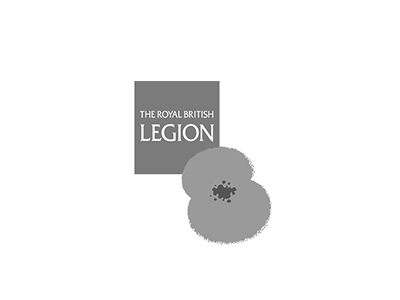 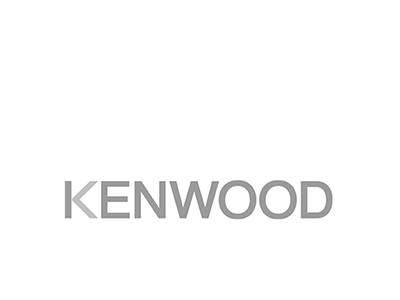 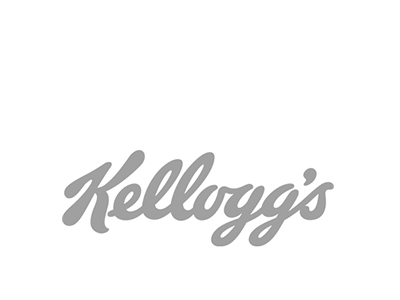 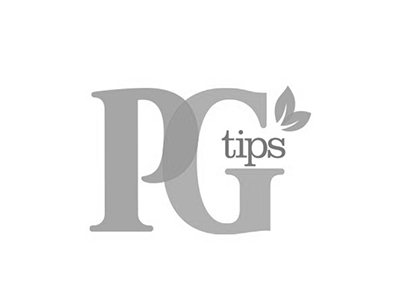 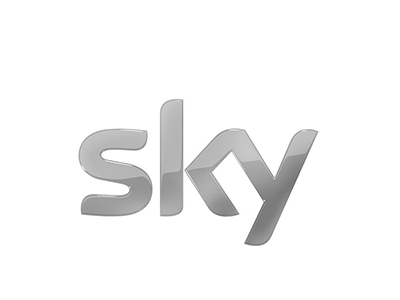 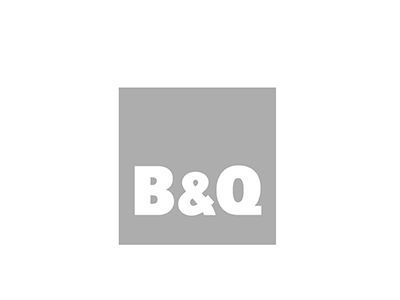 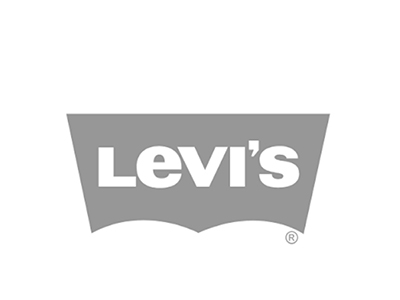 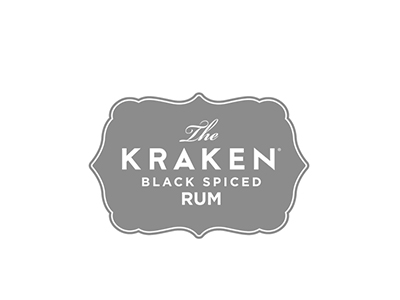 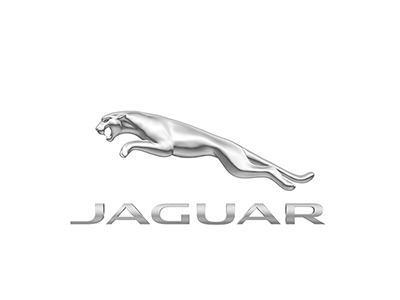 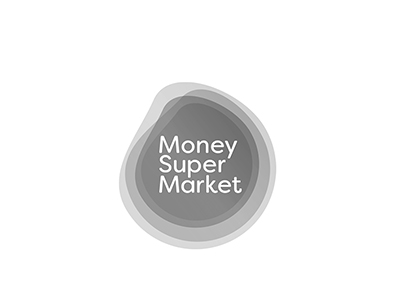 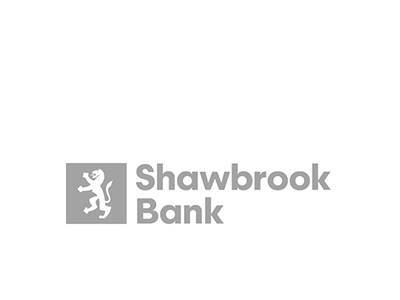 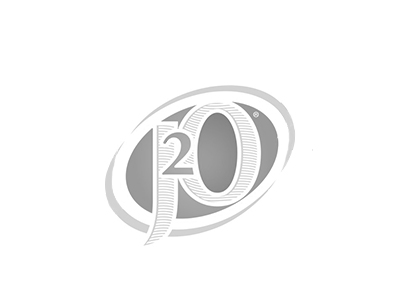 Eliot has lived in London all of his life and attended the BRIT school before studying at The University of North London, now London Metropolitan. After a number of years chasing dreams of rock stardom, he worked for several years in a corporate environment before moving into the television industry in 2005. He set up Tinderflint in 2010 with Rob & Jeremy after seeing the potential in online video and the opportunity to produce great content. Eliot’s experience ranges from client account management, business development, through to broadcast, corporate, and digital production. Eliot is a proud father of three young kids. Outside of work he loves to spend time with his family and socialise with friends over good food and drink. He is a self confessed geek who is passionate about film & music……… He would just love to get a little more sleep!

Rob is originally from Jersey in the Channel Islands and studied Television Production at Bournemouth University. He has worked across various programmes for broadcasters such as Sky, Channel 4, BBC & ITV focusing mainly on post production. In 2010 he left broadcast to set up Tinderflint with Eliot and Jeremy. Today he is our Creative Director, overseeing all of our output and ensuring that we are always pushing ourselves creatively. Outside of work he can be found playing sport, boxing or in the gym.

Jeremy was born in Kenya and spent his early life moving between the UK and Uganda. He went on to study Television Production at Bournemouth University after which he worked through the crewing ranks as a sound recordist, before quickly moving onto camera operator. In 2010 he co-founded Tinderflint with Eliot and Rob, the aim being to create engaging and creative content which made a tangible difference. Jeremy loves travel, something that he has had a passion for since his early experiences of Africa.

Becky originally hails from Newbury in Berkshire. After graduating from Bournemouth University’s Media School, Becky spent 7 years freelancing in TV documentaries, beginning with honing her tea-making skills right through to shooting and directing for broadcast. She worked largely on prime-time documentaries for the major broadcasters before joining Tinderflint as a producer at the start of 2015. Becky’s claim to fame is that as a youngster she was part of the GB synchronised ice skating team, representing the country at World Championship level. These days, her passions outside of work are food, festivals, live music and her cat Domino.

Alex grew up in a village called Compton (not that Compton) and moved to London in 2012 to study film at London College of Communication. Since 2015, Alex has produced a wide range of content for tech startups, global brands and everything in between. When out of the office, you’ll find him either at a gig, the cinema or at home trying to perfect homemade hash browns.

Amy joined Tinderflint in 2017 and is a multi skilled video editor & colourist. She has extensive post production experience having worked on a wide range of digital content, music videos and film trailers. She enjoys the production process from the initial assembly through to final delivery and is passionate about creating great content. Amy is a keen wildlife photographer and spends a lot of her spare time adding to a beautiful portfolio of images from the natural world.

Yvie is Tinderflint’s resident Glaswegian. She studied Film and Television at the University of Glasgow, before moving on to a specialised Masters degree in Post Production at London’s MetFilm School. After spending two years as an Editor at Tinderflint she made the switch to Jnr Producer earlier this year. Away from the cutting room Yvie enjoys travelling, and of course, going for a wee dram with friends. (What else would you expect from a Scot?)

Maya studied Graphic Design at Bournemouth Arts University, before moving on to do a post production course at London’s MetFilm School. After 4 years at Boiler Room and 2 years freelance (working with the likes of Warner Bros, Clarks, Amazon Music etc), she has now joined Tinderflint full-time as an Editor. On top of editing, she has always been a keen photographer and videographer, having co-directed and shot her own music documentary based in Cuba, 2018

Joe has worn many hats during his 11 year journey in video production. He’s an award winning filmmaker in his own right and is now Tinderflint’s resident In House Director. Joe’s biggest passion in life is comedy, whether that’s in the form of directing a brand film, comedy sketches or getting back on stage and doing stand up. When he’s not trying to make everyone laugh he spends most of his time with his pride and joy…his PS5.