This Could be Your Gift

Working with Consider Creative, we were asked to produce a 60” TV commercial and above the line stills photography for British Heart Foundation to show how leaving a gift in your will can help fund lifesaving research.

2020 has been a challenging year for the charity sector with fundraising events being largely cancelled by COVID-19, so revenue generated from gifts in wills is more important than ever. We were approached to work with Consider Creative and the BHF Legacy Team to create a 60” TV spot and a series of press advertising photography targeting people over 75.

The creative revolved around a single pledger, John, showing a series of scenes depicting different instances where “A Gift From John” in his will to the charity could help the British Heart Foundation to fund life saving research. Director Robin Mason together with DOP Nick Brown produced a cinematic, warm and poignant TVC which aired on various channels across the UK.

The idea was conceived before lockdown and shot following workplace restrictions being lifted. The shoot therefore had to be carefully considered, casting members of the same household for key scenes and ensuring locations were suitable for social distancing with all crew wearing PPE as appropriate. All crew and cast also had back ups ready to come to set in case of anyone showing symptoms on location, including the young baby.

Photographer Dan Ross worked closely beside the filming team to produce beautiful stills of each TV scene that were used in press ads nationwide to work alongside the TV campaign. 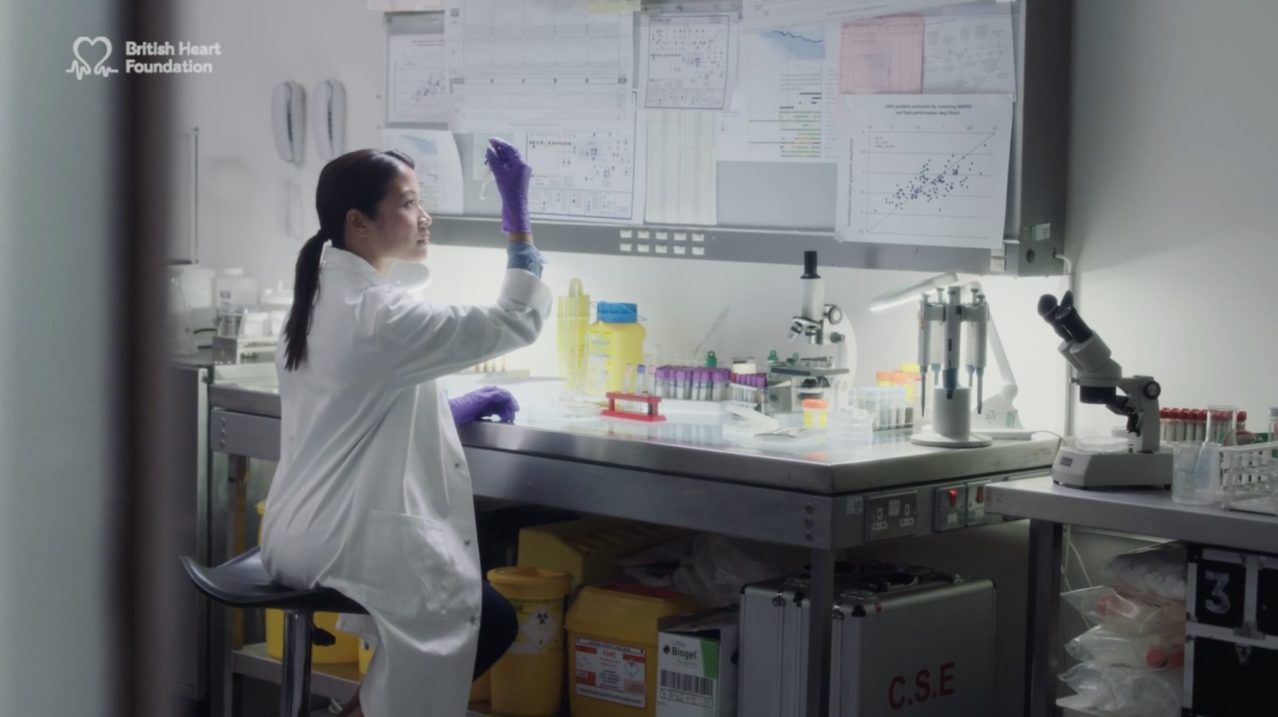 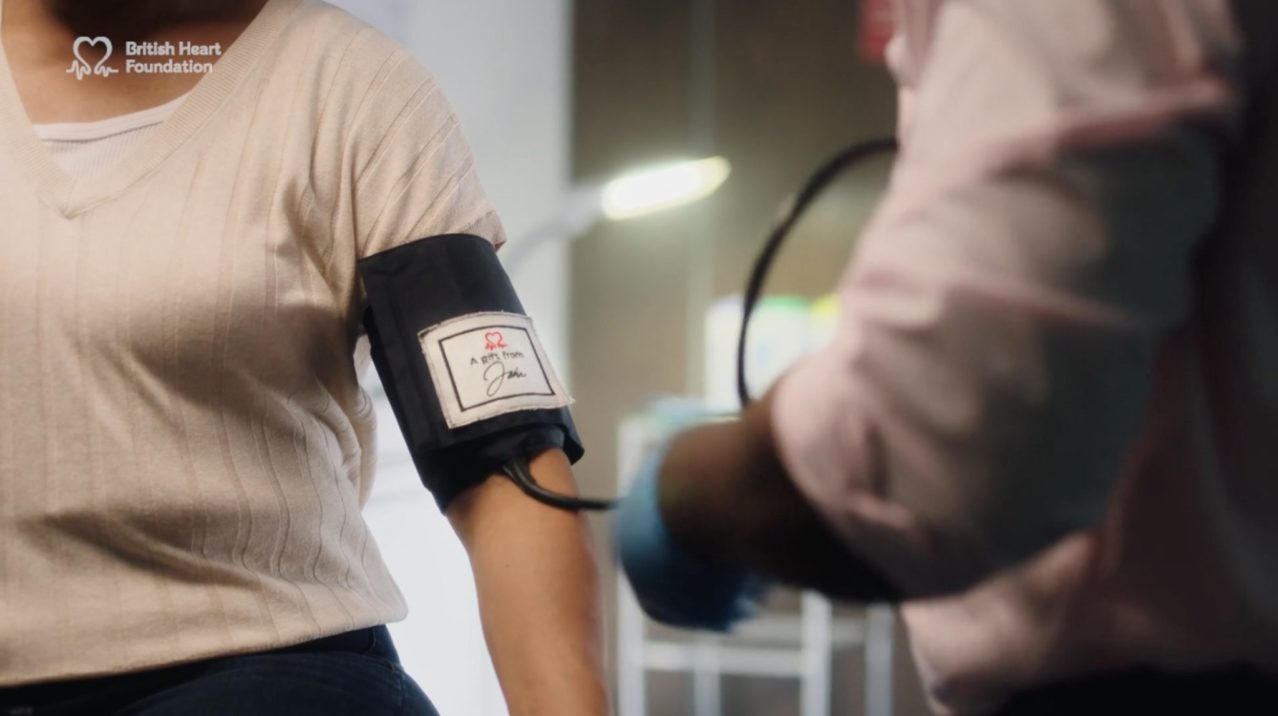 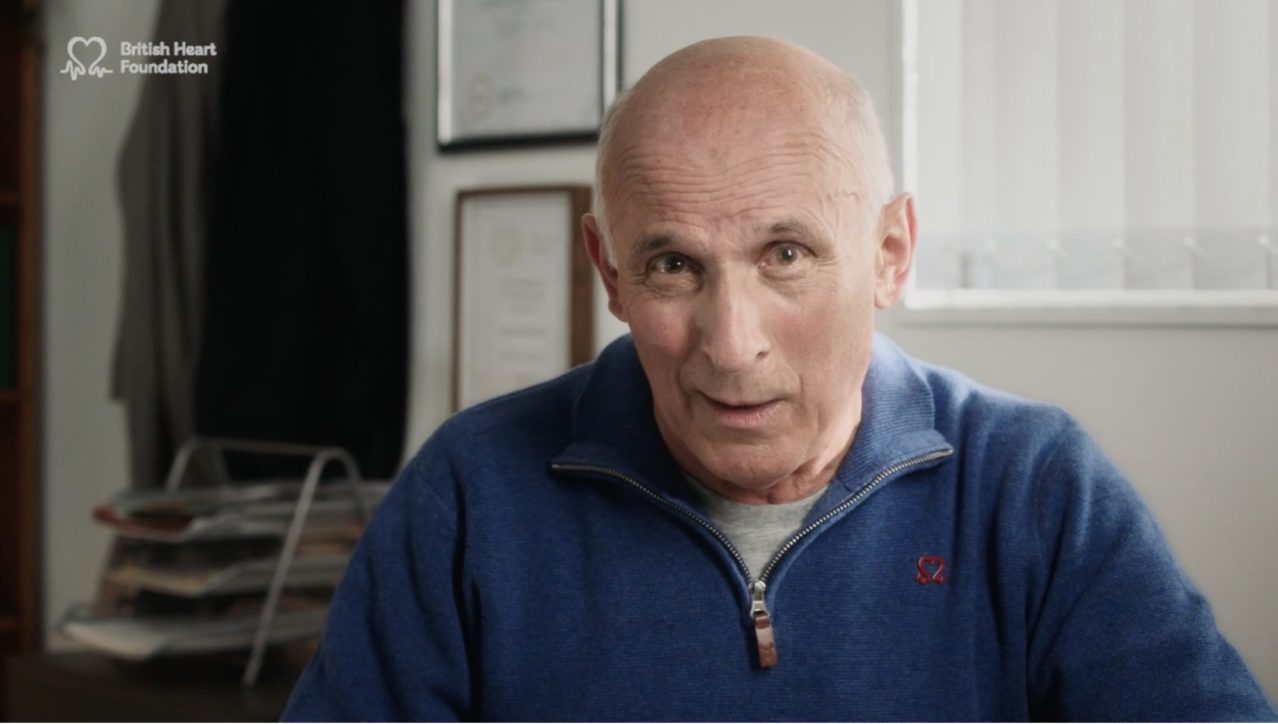 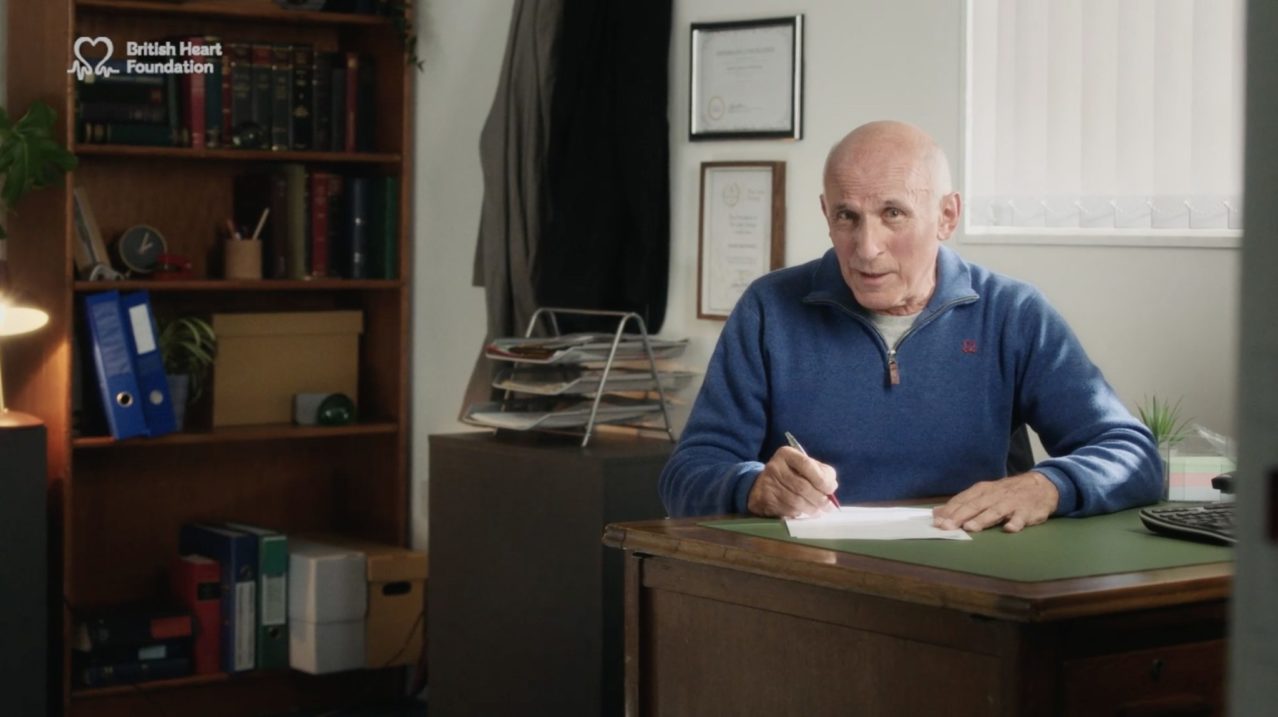 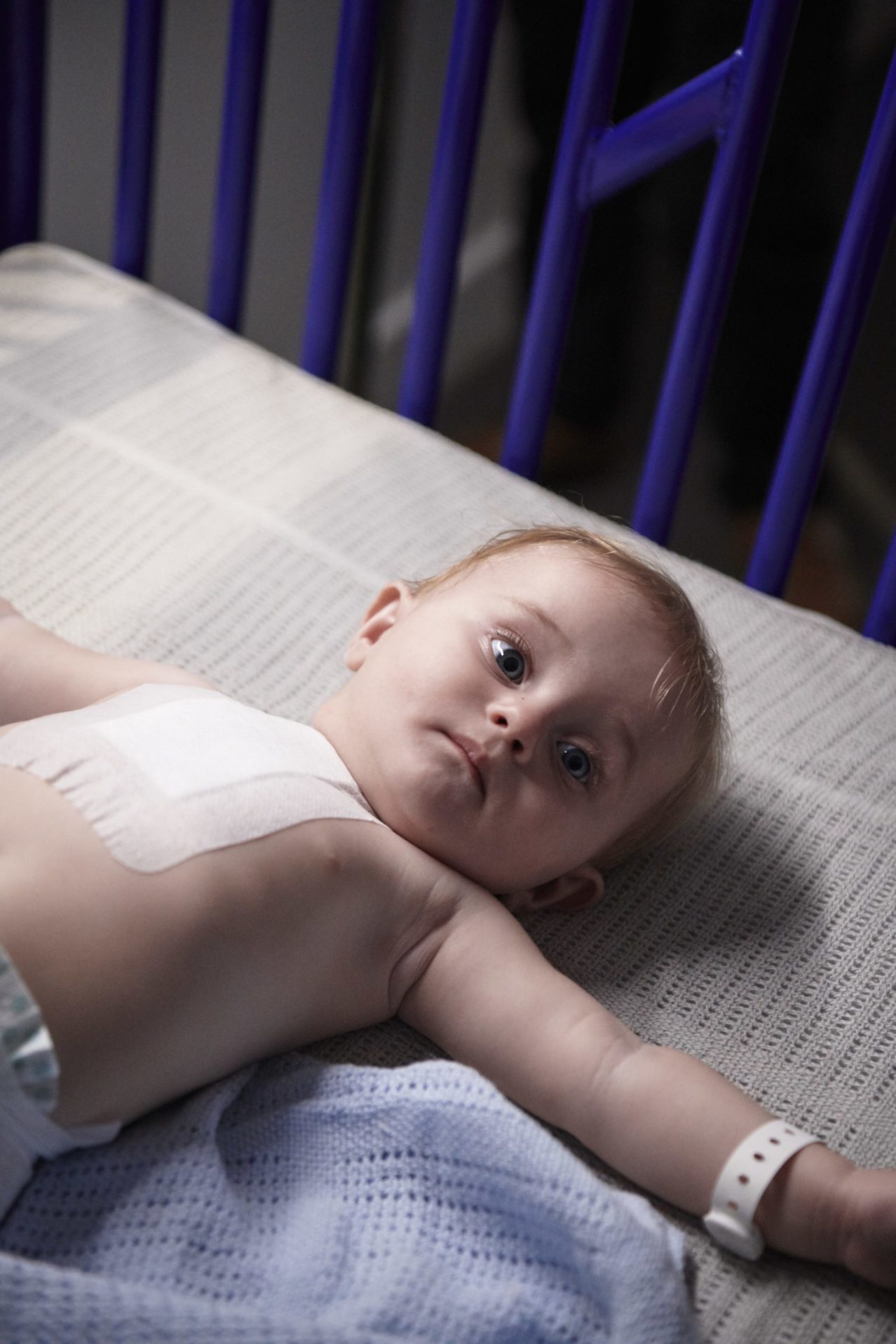 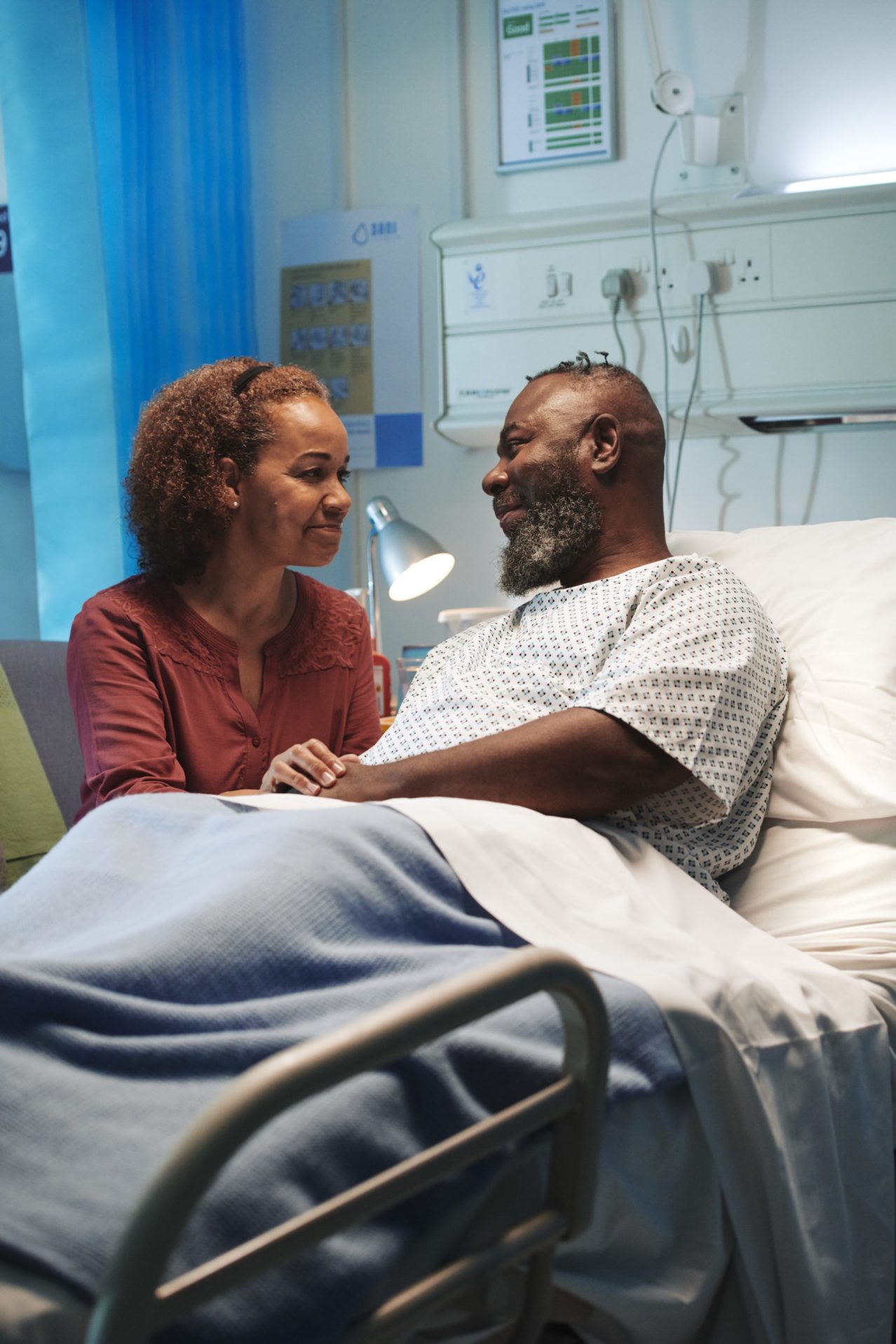 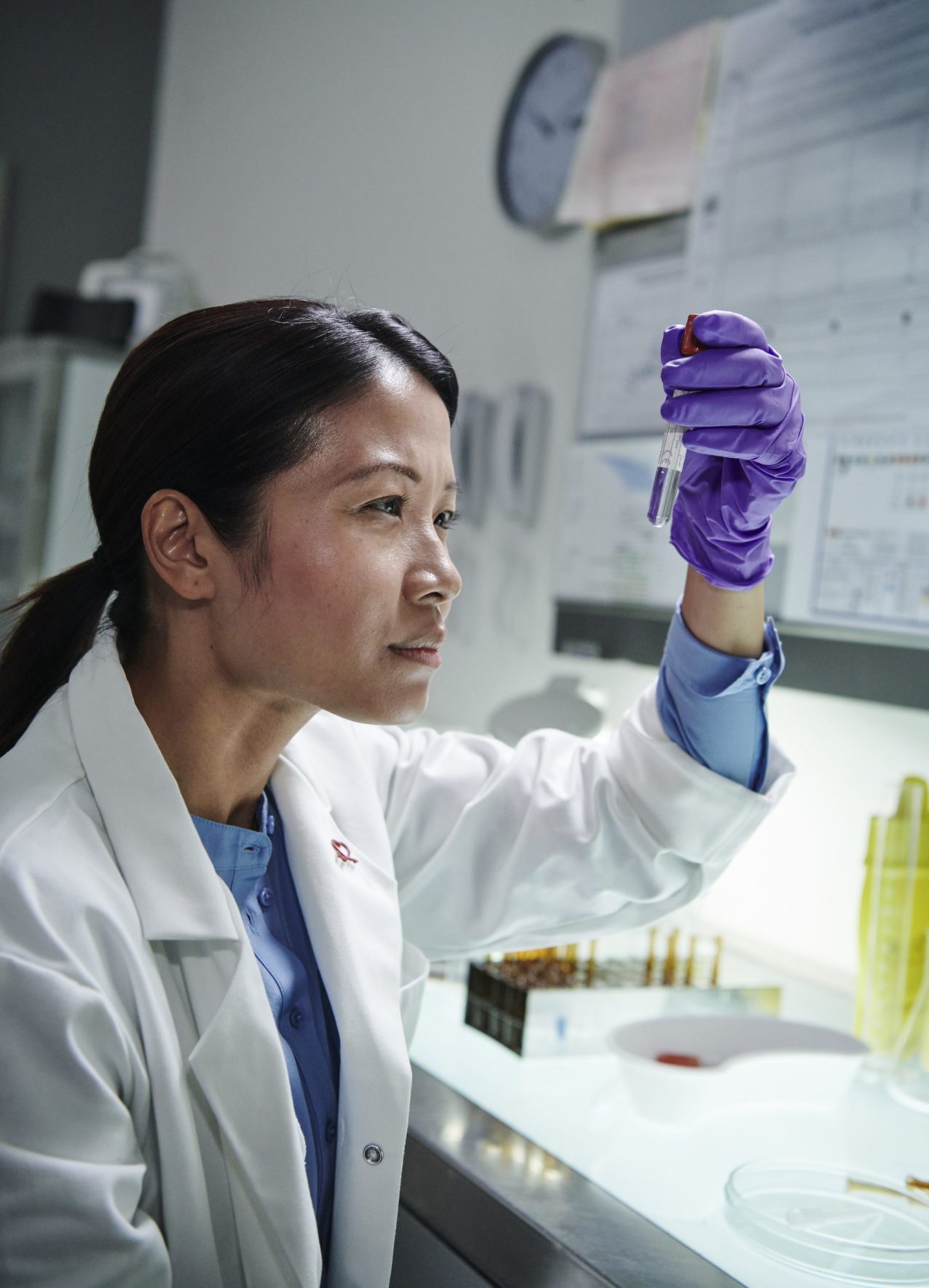