As part of a competition to win your very own festival experience in your back garden for Father’s Day, we created a hilarious mock-trailer for the online gift service, Buyagift.

BuyaGift were looking to hold a competition in the run up to Father’s Day, alongside Wcomms we created a tongue-in-cheek trailer inspired by the iconic Fyre Festival launch video. We swapped out Hadid and Jenner in the tropics for 2 dads having the time of their lives doing some questionable dancing and firing up the BBQ.

In-house Director Ryan Mansfield added a number of playful touches such as, socks with loafers, dads posing with their drills and even a robot mower. The playful video would encouraging customers to enter their own dads into the competition to win their very own private garden festival, thanks to BuyaGift. 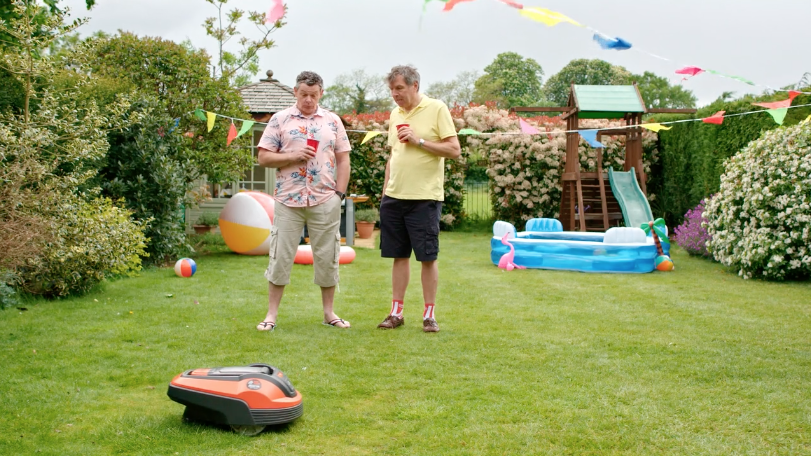 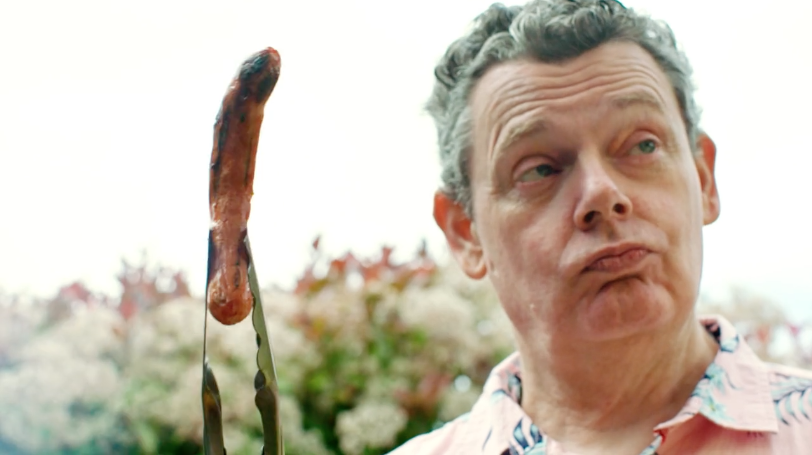 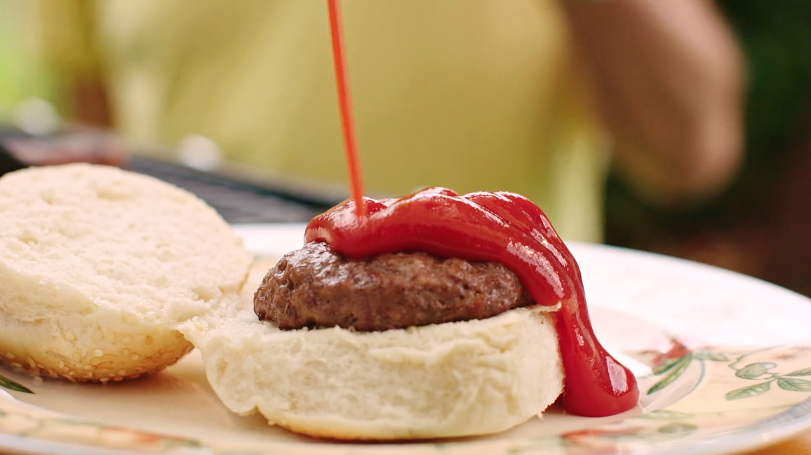 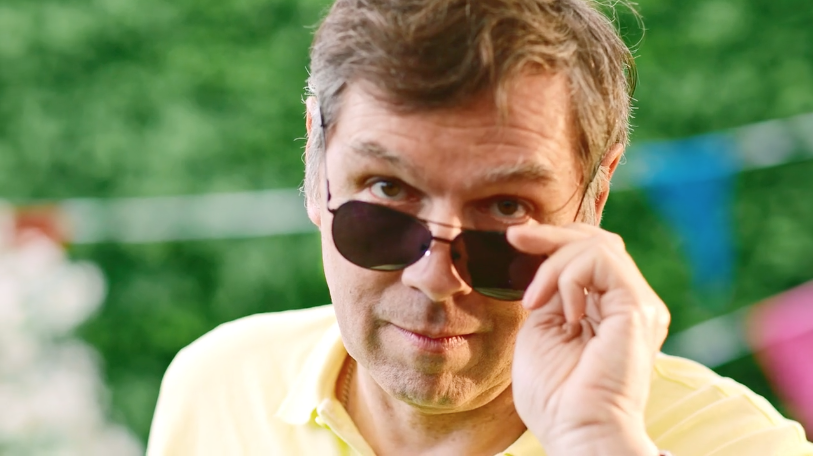