As part of their work with their charity partner Carer’s UK, Centrica wanted to produce a set of internal profile films of people who had inadvertently become Carer’s for loved ones to tell their emotional stories.

Centrica has partnered with charity Carer’s UK as their official charity partner and as part of their ongoing work, wanted to highlight the plight of everyday people who had inadvertently become Carers of loved ones. Working alongside the charity and agency Cubaka, in-house Director Ryan Mansfield shot a hero film and accompanying case-studies profiling a number of people who had benefited from the services of the charity.

Through their research, Cubaka had found that Carer’s often felt invisible to the outside world so Ryan conceptualised the idea of hearing the Carer’s stories over pictures of their homes without seeing the contributors. Through telling their honest and sometimes difficult experiences, we would see the key areas of the homes before revealing the contributors as they discuss the positive impacts Carer’s UK had had on them. The films were used internally at Centrica to prompt employees to donate their last hour of pay of 2018 to the charity. 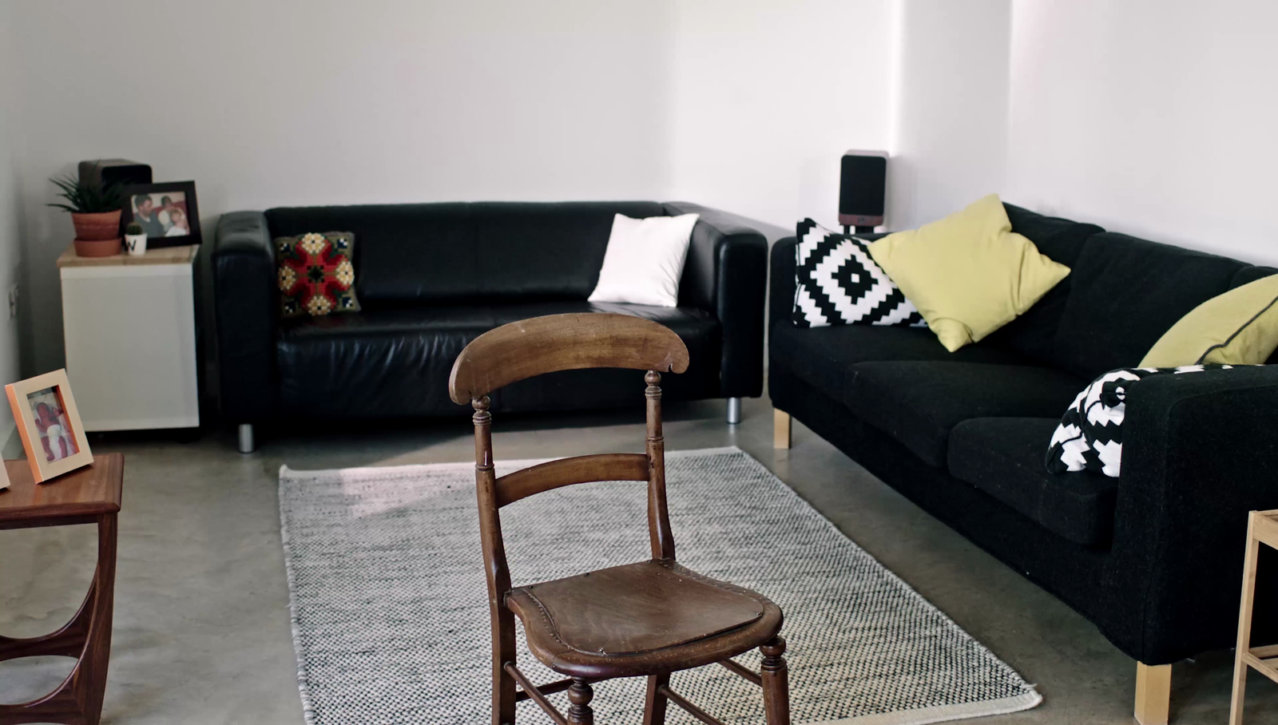 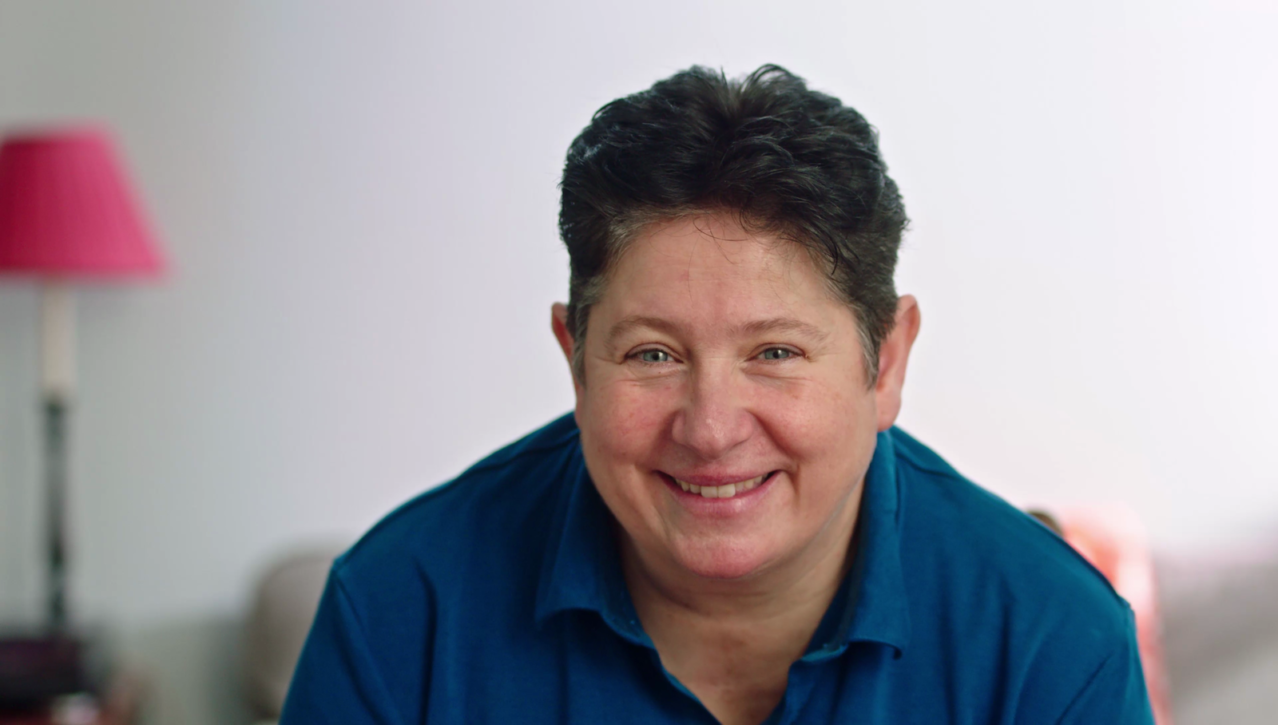 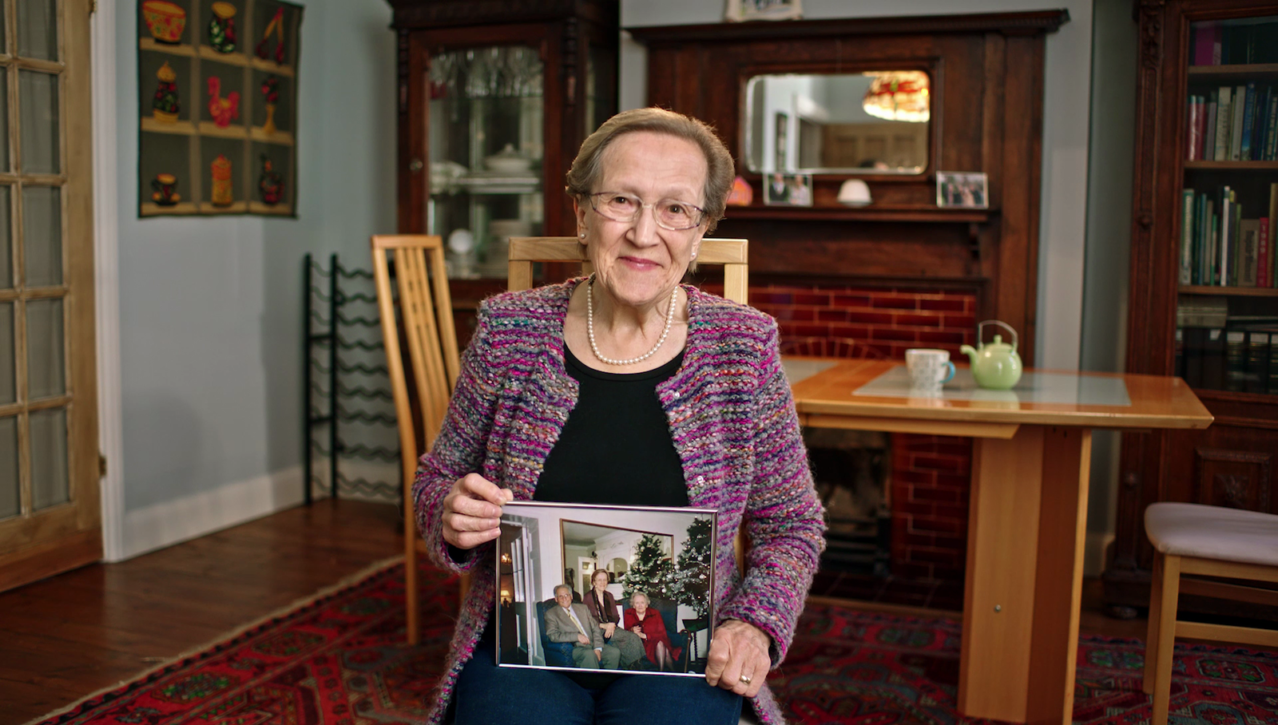 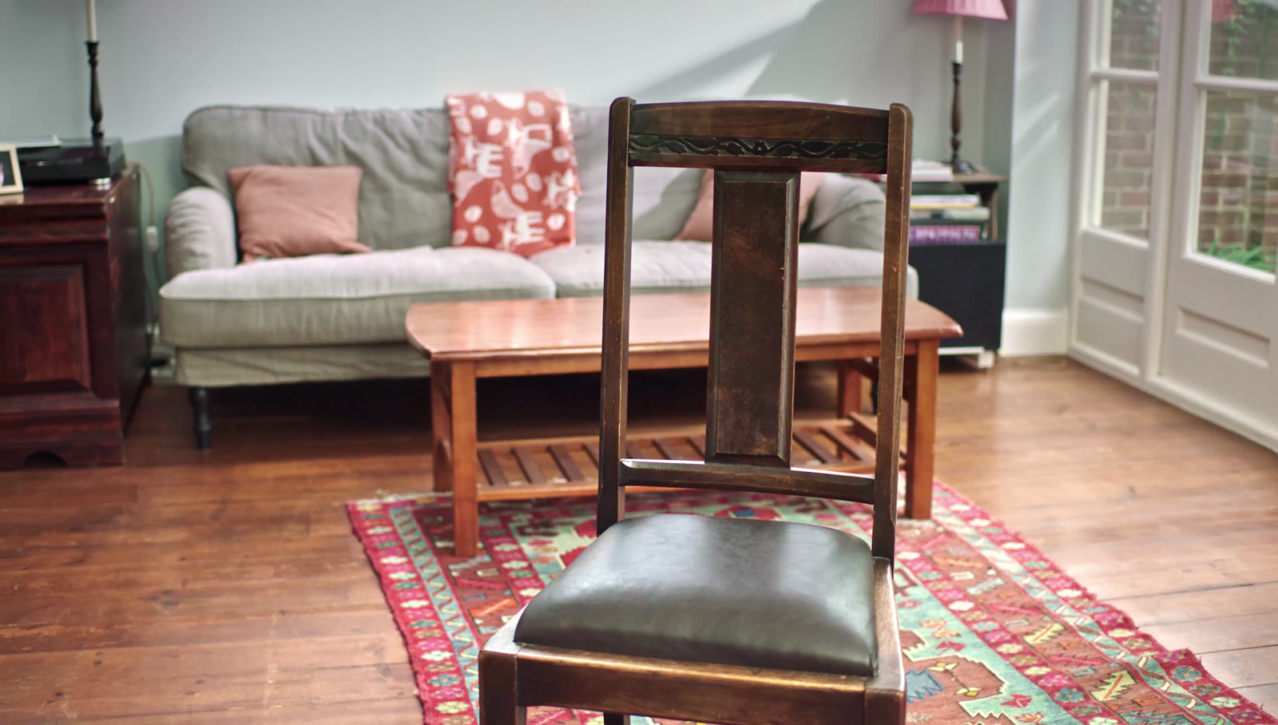 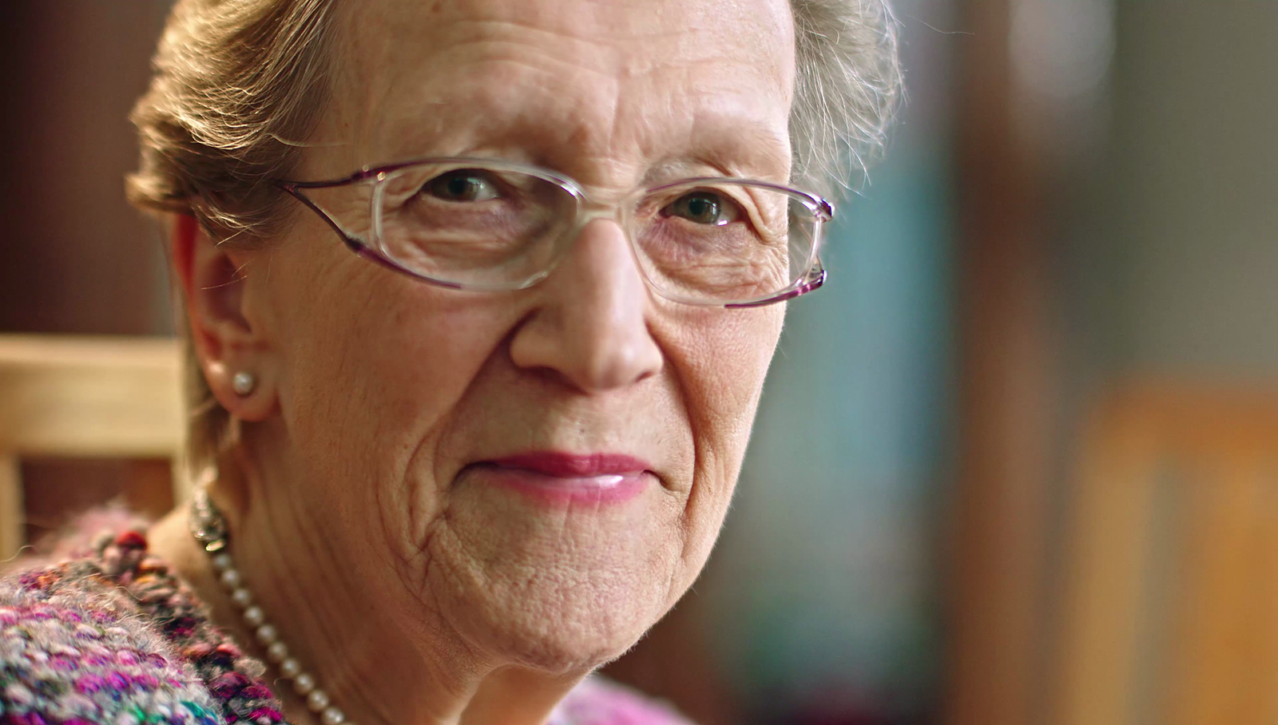 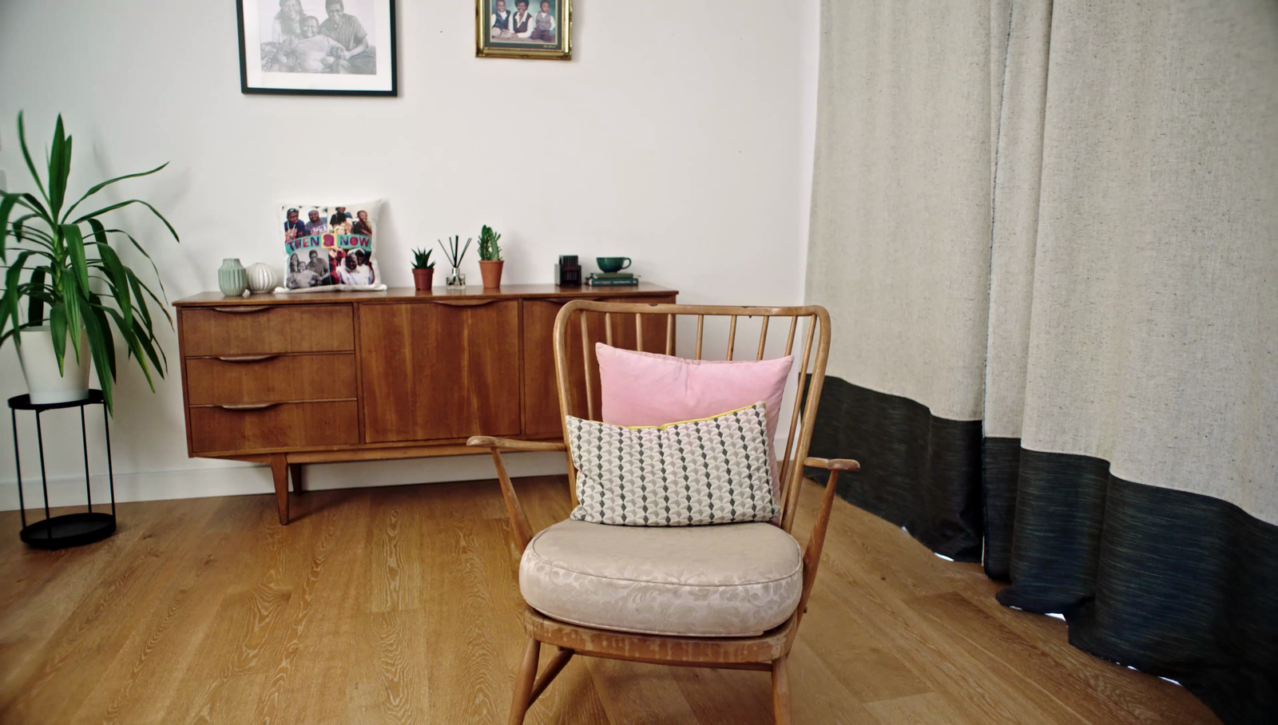 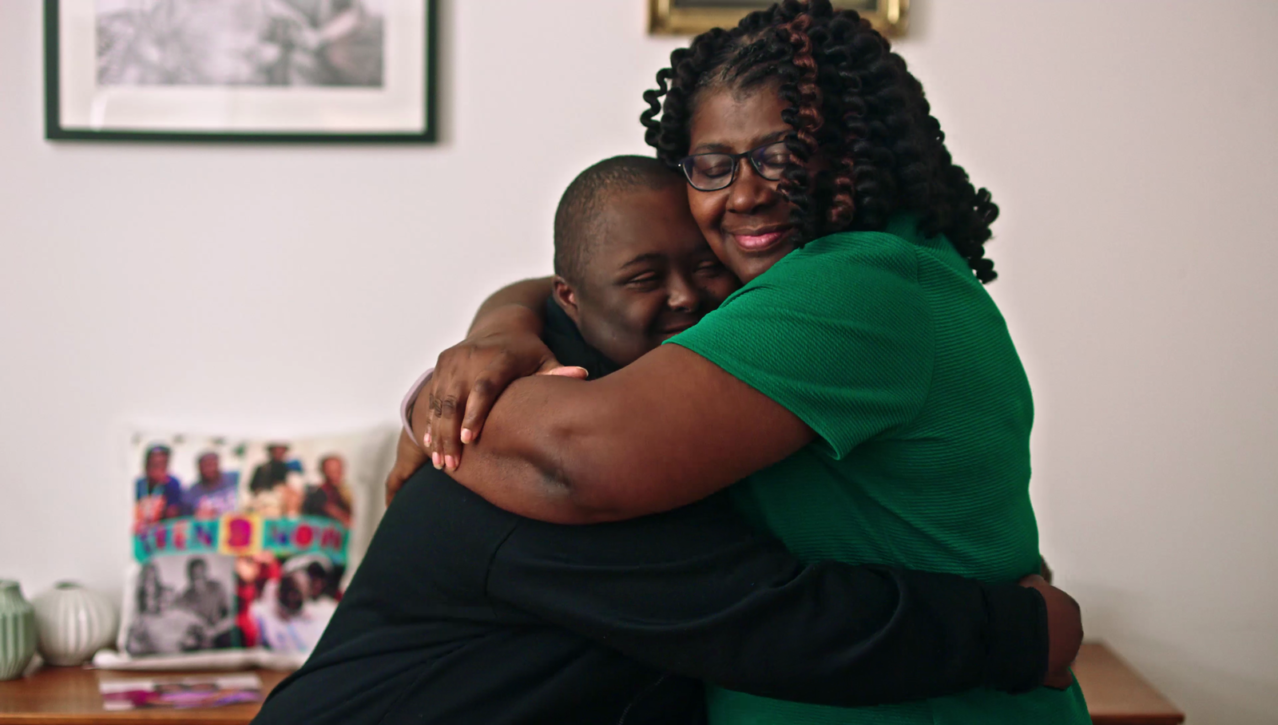 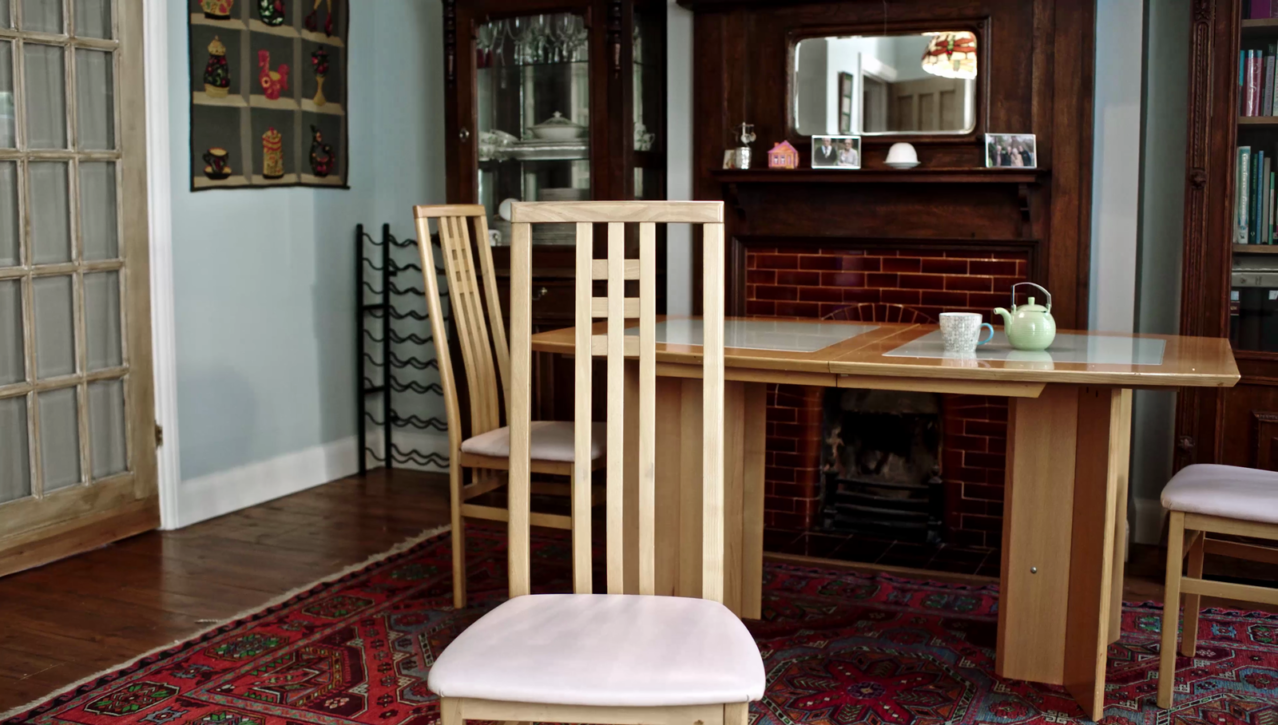 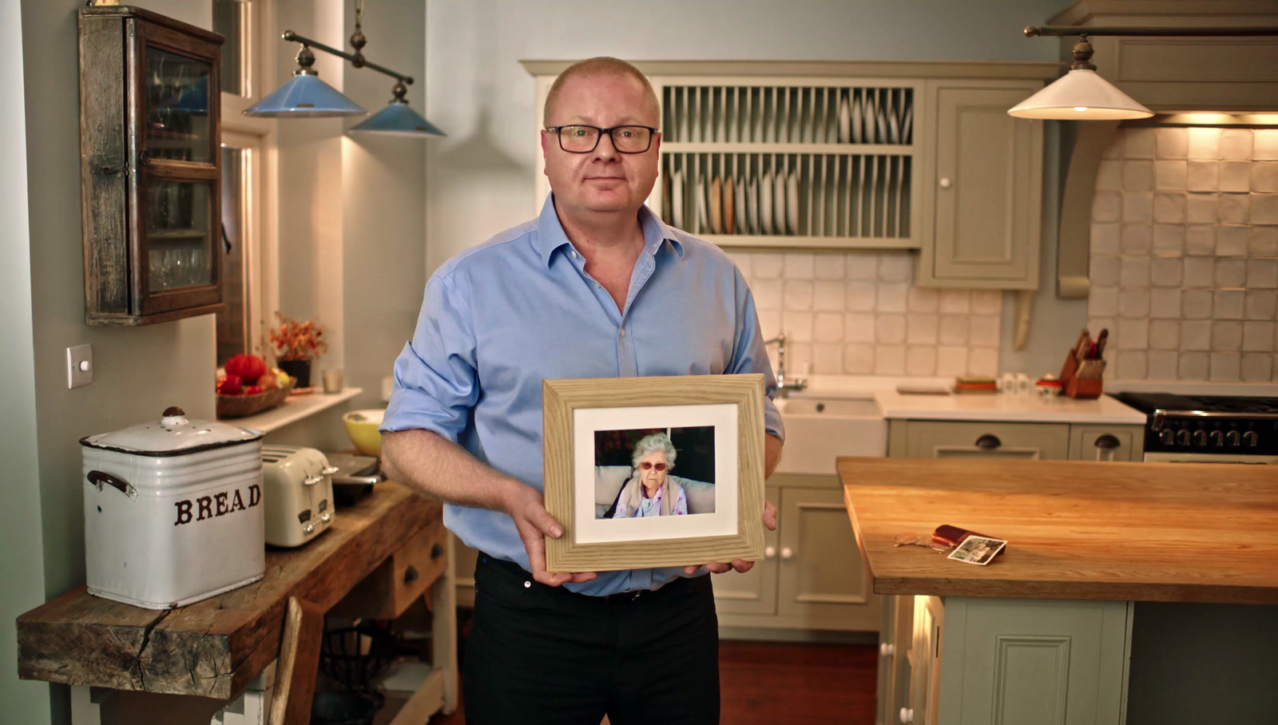 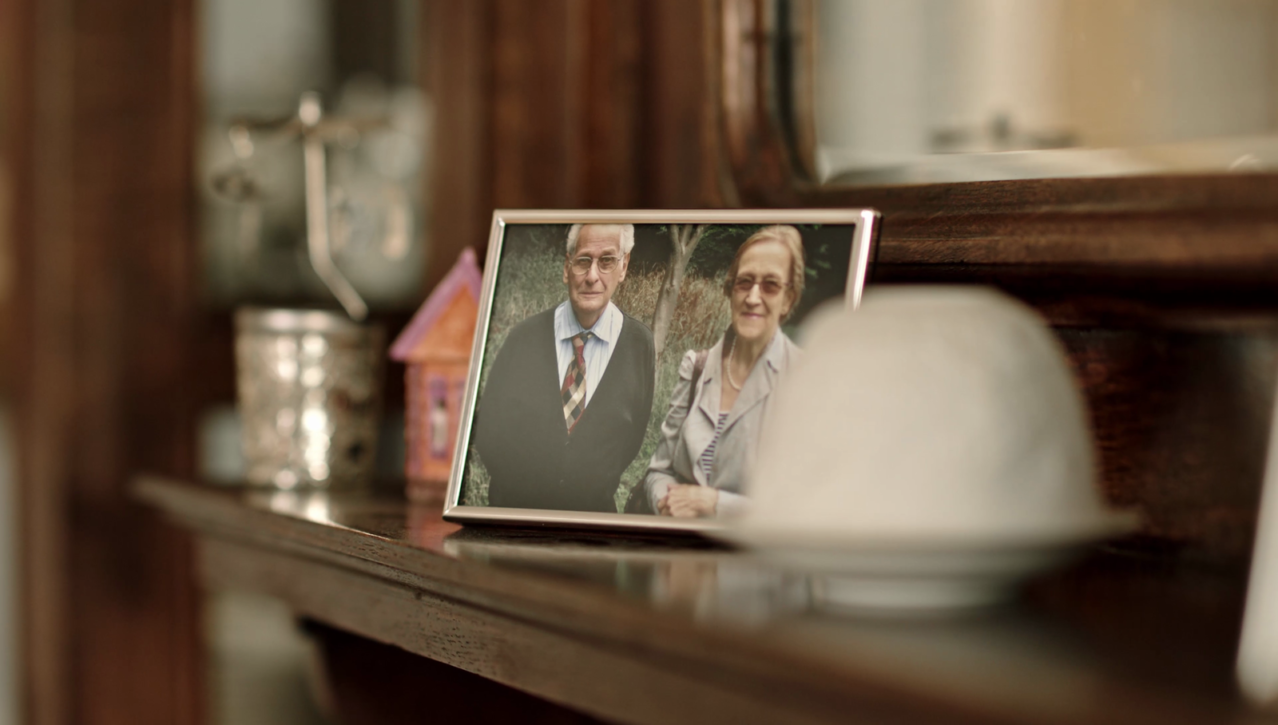 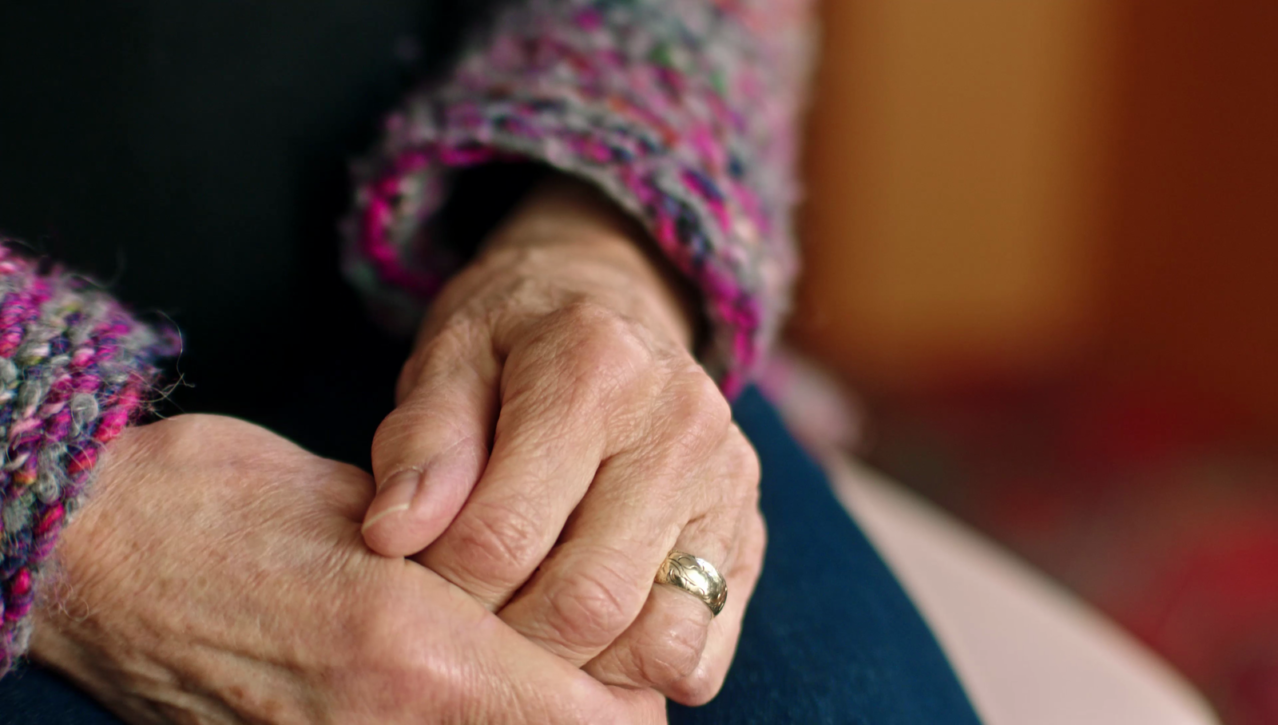