Crimestoppers wanted to produce a new series of content to outline how they’ve kept their anonymity promise for over 30 years and to encourage members of the public who have witnessed crimes to speak up.

Crimestoppers is an independent charity which has kept it’s anonymity promise for over 30 years and actively encourage members of the public to report crimes they have witnessed. Due to the way the charity works, they wanted to use this promise to help promote their services across a social media campaign on YouTube and Instagram.

In-house Director Ryan Mansfield conceptualised a visual motif of capturing empty urban environments teamed with bespoke sound design, audio re-enactment and voiceover of what various crimes would sound like. By showing audiences what they might hear but not see, if they were in close proximity of a crime taking place, the films were able to mimic a variety of events from drug exploitation, domestic abuse, gun and hate crime without the need for a full re-construction. We also delivered a suite of cut-downs for social media, which focussed on individual crimes. 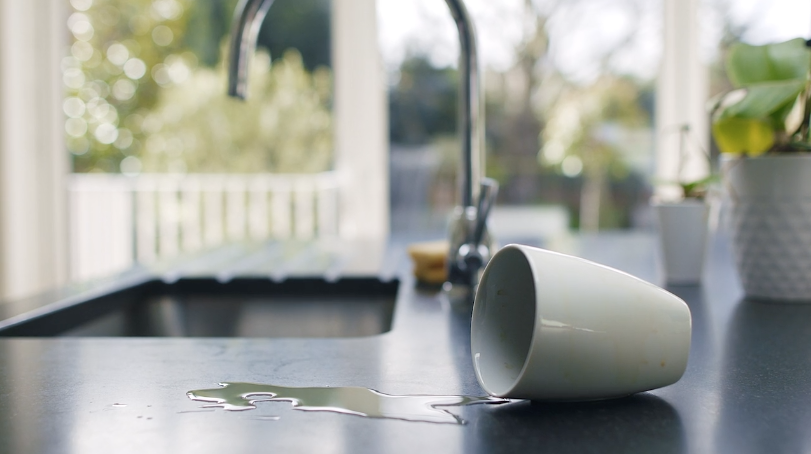 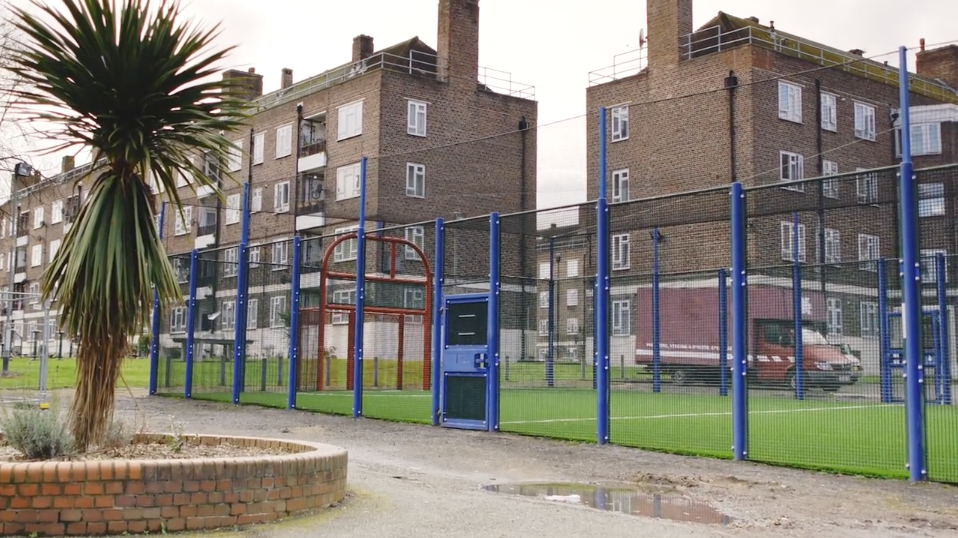 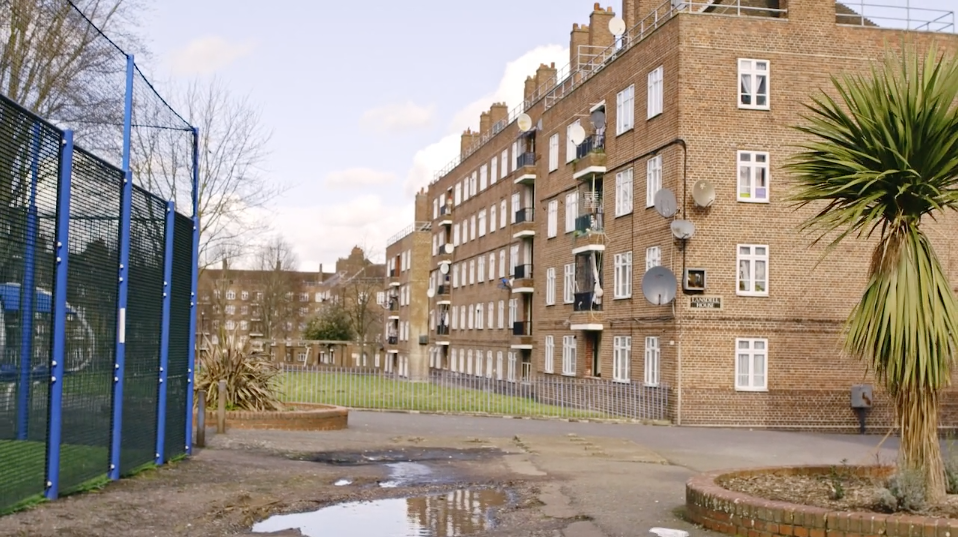 “Tinderflint took our brief and came up with an innovative solution ... The end result was delivered on time and on budget.”