We were approached by Allison+Partners to produce a series of explainer animations for D&H Lifelabs.

The films are being used as part of their global website launch to show how a range of their air sterilizer products use AquaSolvo technology to help create a clean and safe environment in homes and workplaces.

To create these films we were provided with the scripts and briefed to match stock footage and animations to bring the script visually to life, ensuring to depict a wide range of places and people who might use the products in their homes, offices and retail spaces.

For this project we enlisted the help of animator Gabriella Erixon to create animated sections working in tandem with the selected stock footage to tell the story of their products and how the clever technology works to sterilize the air around its users. We worked closely with the agency and end client to source cinematic and diverse stock footage to create an inclusive feel that maintains strong production value while using only library assets. Making use of stock over a live action shoot was the most effective way to maximise the budget while also ensuring a diverse mix of people and places were included in the films.

Due to the launch being global, it was important for the films to work entirely without sound and so the decision was taken to use dynamic text and animated visuals of the products instead of a more traditional voiceover approach. This meant the suite of films could be easily translated if required and allowed for ease of use across other platforms. 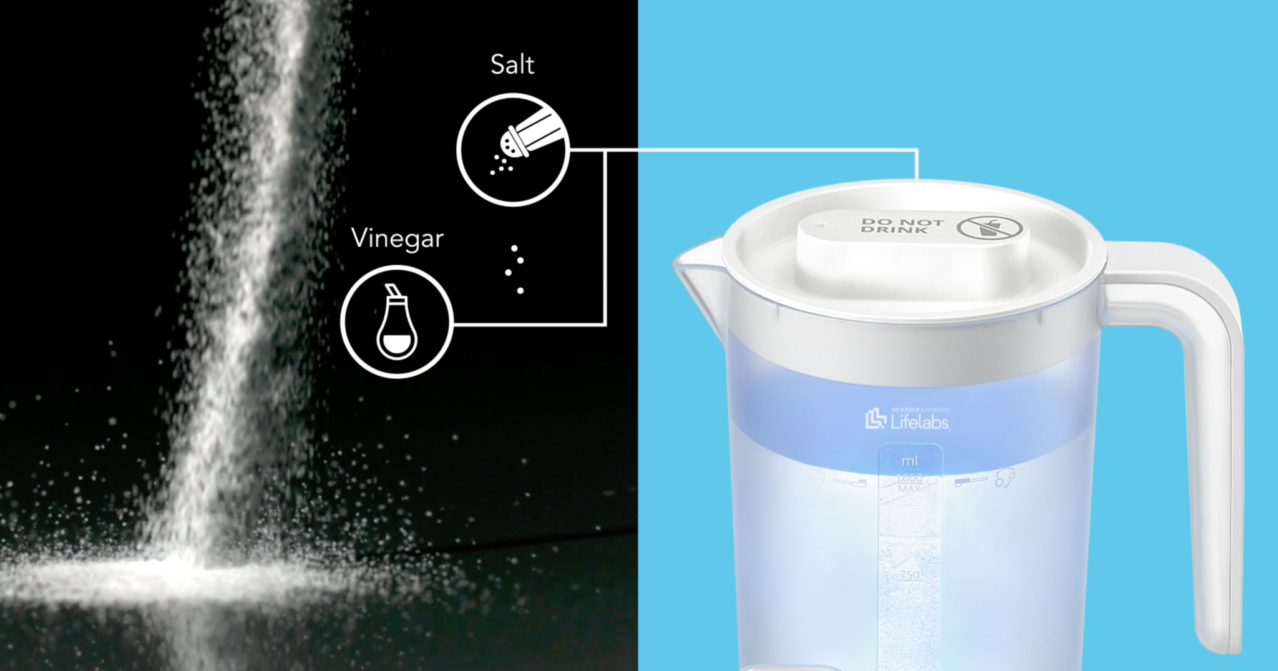 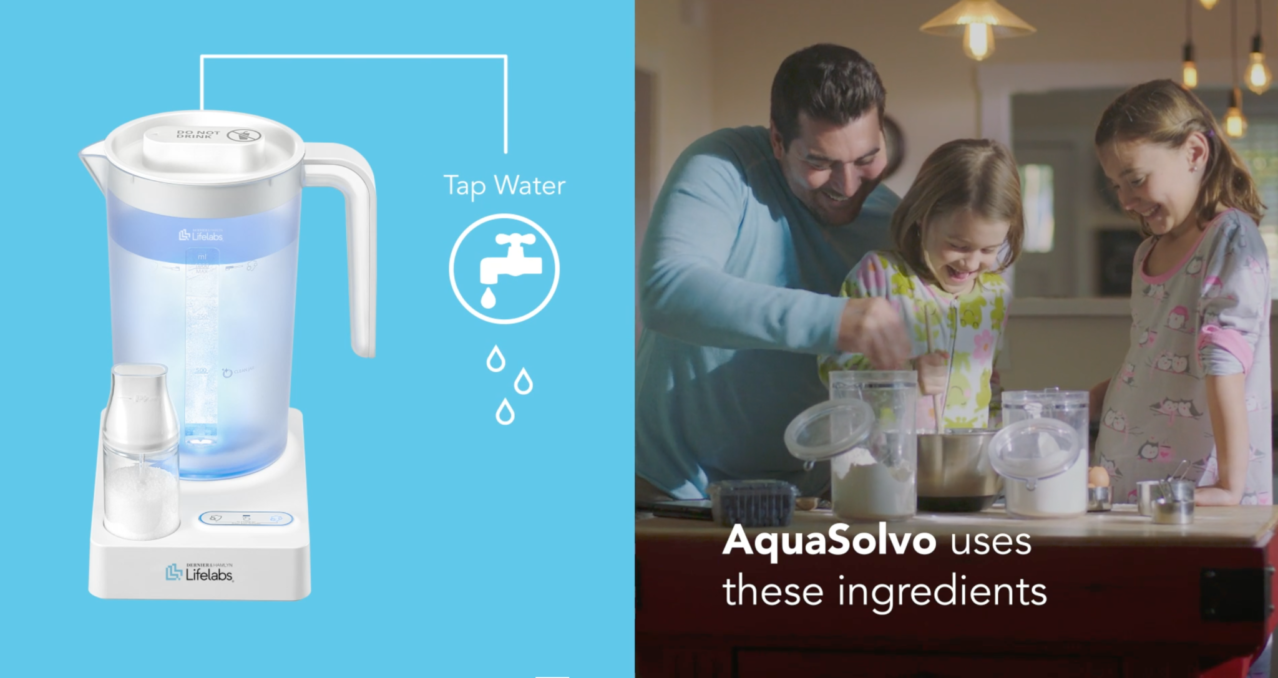 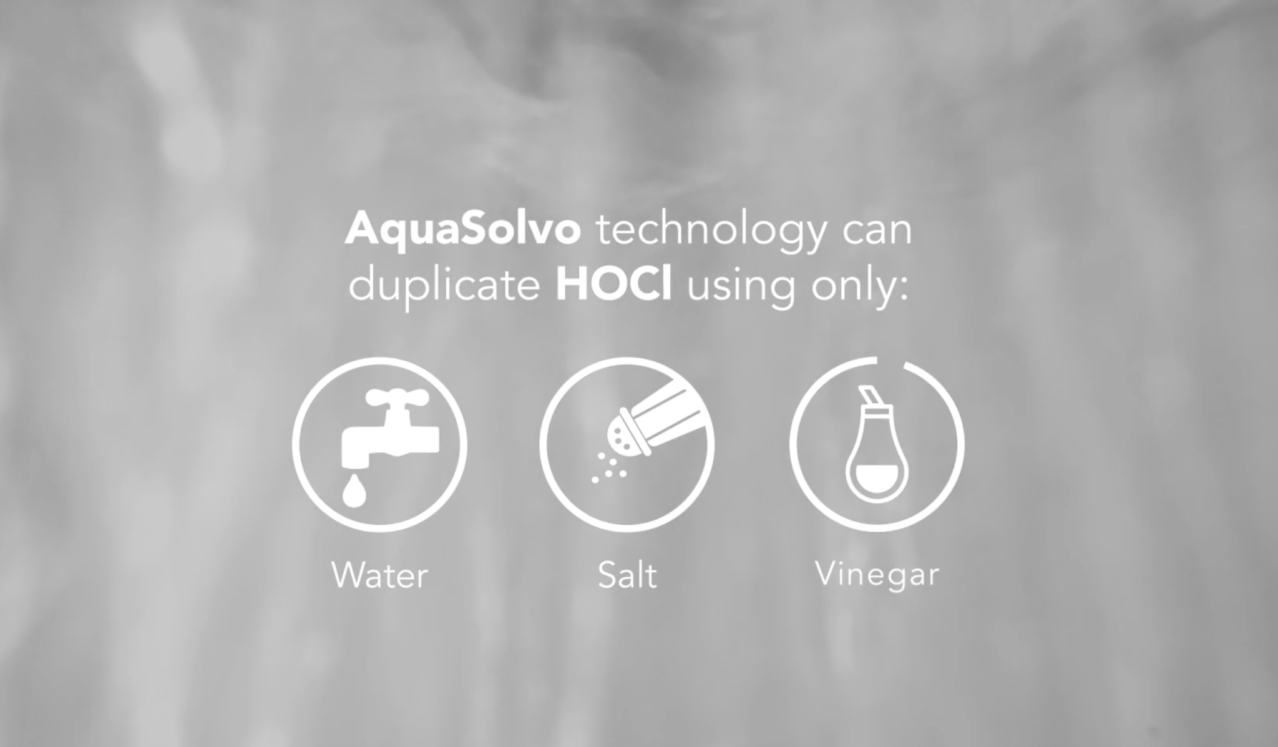