We were commissioned by Honda to build creative for a campaign to launch their new Civic Type R.

The initial campaign was called Redline and was to act as a teaser for the Type R, building anticipation prior to the launch of the car. Alongside a microsite a series of short teaser films were used to pique interest with the existing fan base as well as engaging with a potentially new audience.

The 2nd phase was a beauty film to really show-off the new car; shot in the mountains outside Malaga we had the opportunity to make the Type R look truly epic. The campaign performed fantastically, with the organic Reach for campaign over 5,300,000. Over the run Honda Type R saw a 20% increase twitter following and overall views of the films were 54% higher than Honda’s set KPI. 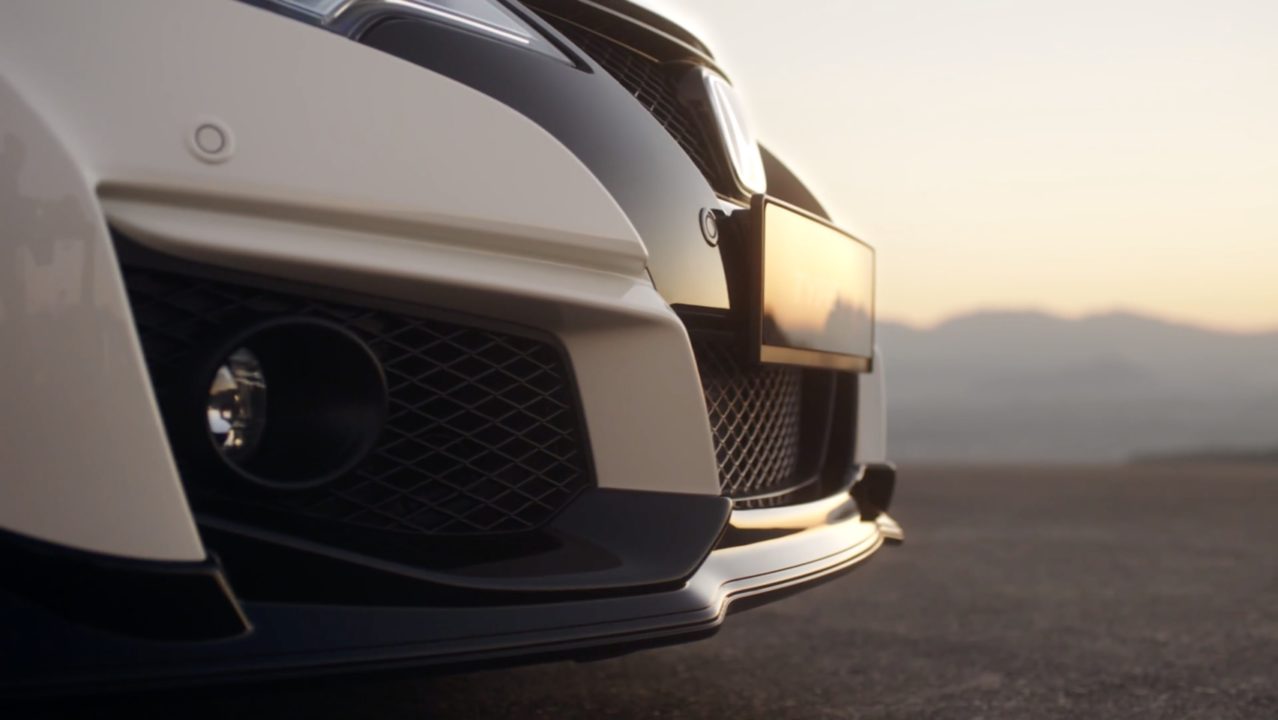 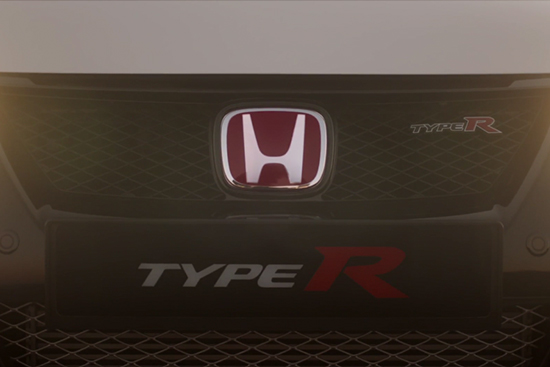 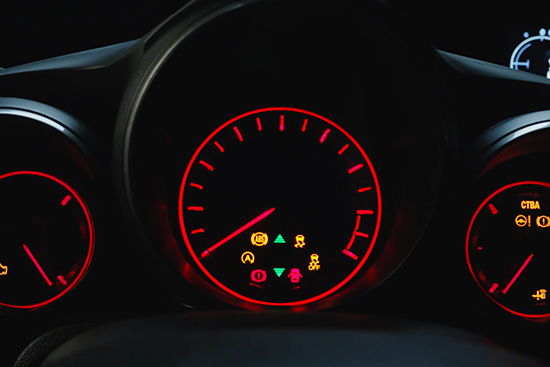 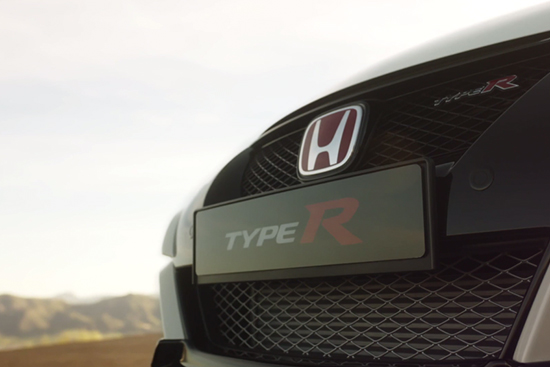 “Tinderflint are a dynamic team who are great to work with, producing some great content along the way”