We were asked to launch Jaguar’s new Instagram platform by creating a range of short form content which had to capture the excitement and buzz around the release of new models.

The aim was to create a buzz around the upcoming releases of their new F-Type and XE models, boost Jaguar’s Instagram voice and do it all in just 15 seconds. Working with the guys at We Are Social we created a range of films, shot across Spain and the UK, titled #In15seconds.

The films had to build anticipation for the upcoming releases without adhering to traditional formats for automotive content. During the #In15seconds campaign period Jaguar’s Instagram community grew by 41%, with individual pieces of content receiving over 134,000 views and 2,300 shares. The films also broke Jaguar’s record organic reach for video posts. 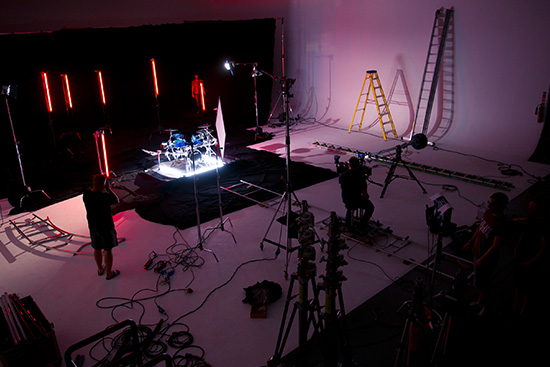 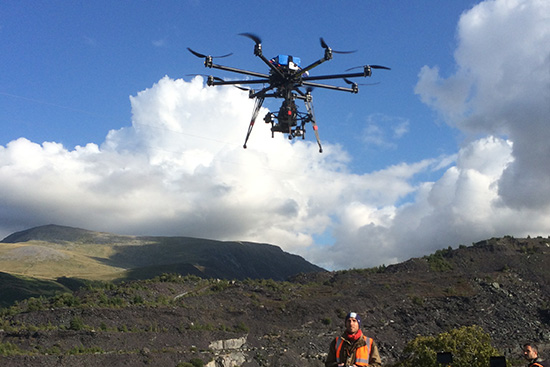 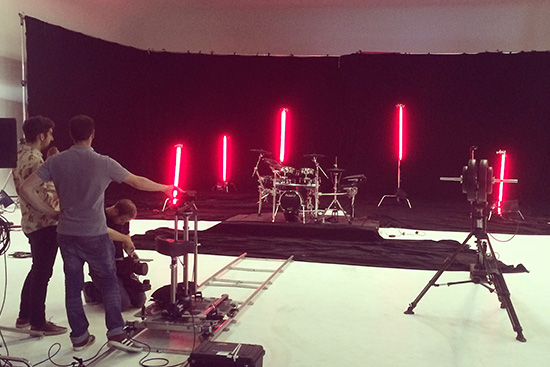 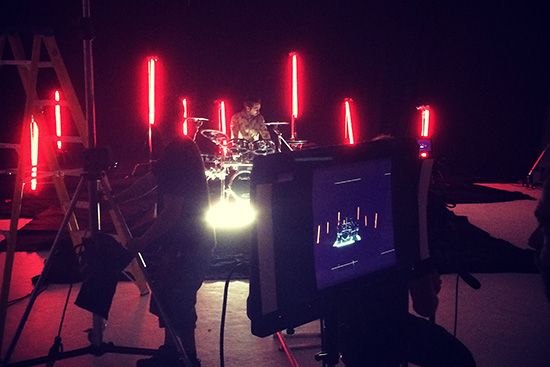 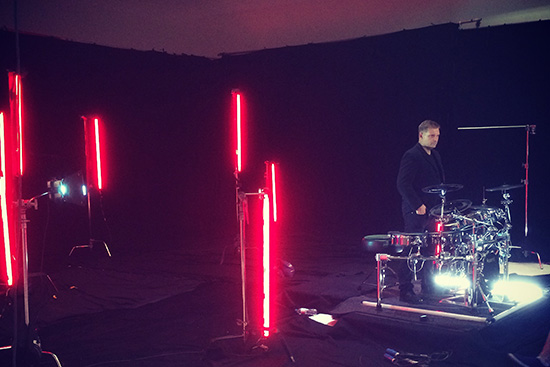 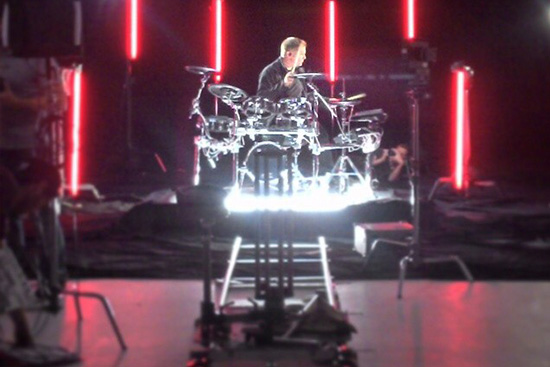 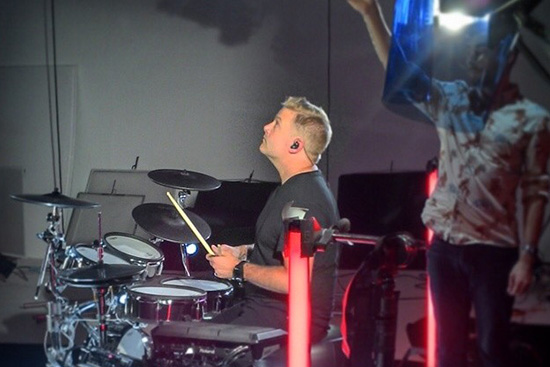 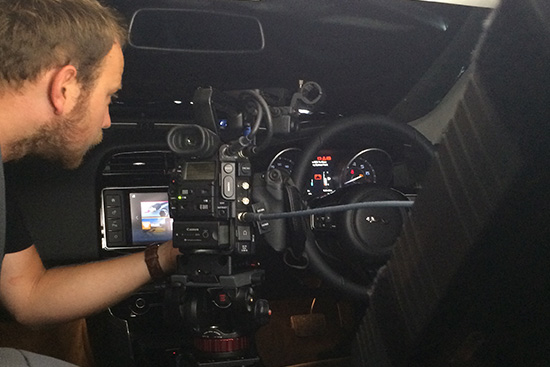 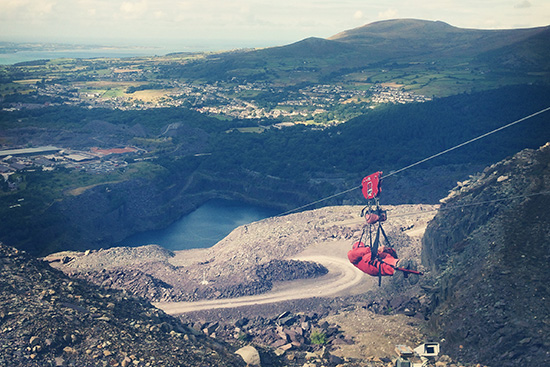 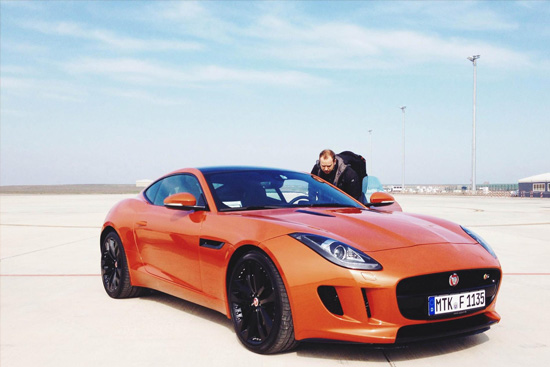 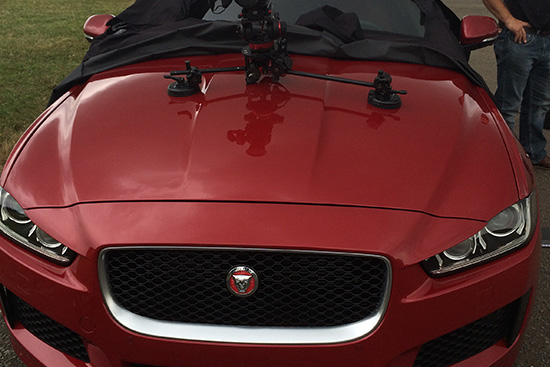