We were asked to shoot two strands of a Content series for Kellogg’s as part of their #BecauseYum campaign, including short form video, gifs and reactive content.

As part of the #BecauseYum campaign we worked with the teams at Digitas and Leo Burnett to produce a series of films for facebook which showed off genuine everyday scenarios where people had used Kellogg’s cereal throughout their day. The second part of the campaign was shooting a series of reactive content around seasonal events from London Pride to Halloween.

The assets, which were a range of Gifs, Cinemagraphs, Stills and Short films, showed off fun recipes and ideas for people to make themselves at home. The assets were turned around from brief to delivery in 3 days and were shot in Digitas’ London studio. As part of ongoing work with Kellogg’s and Digitas, we’ve continued to produce reactive content and also shot new content for their WKK Vegan range. 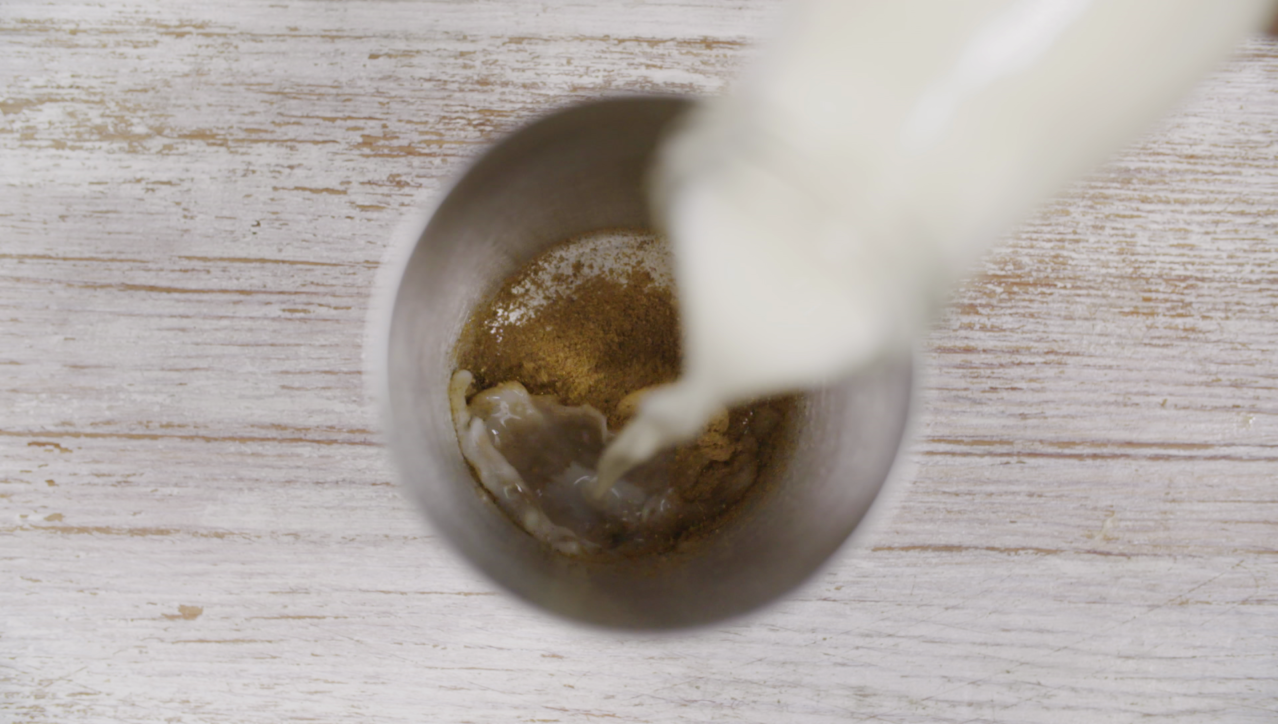 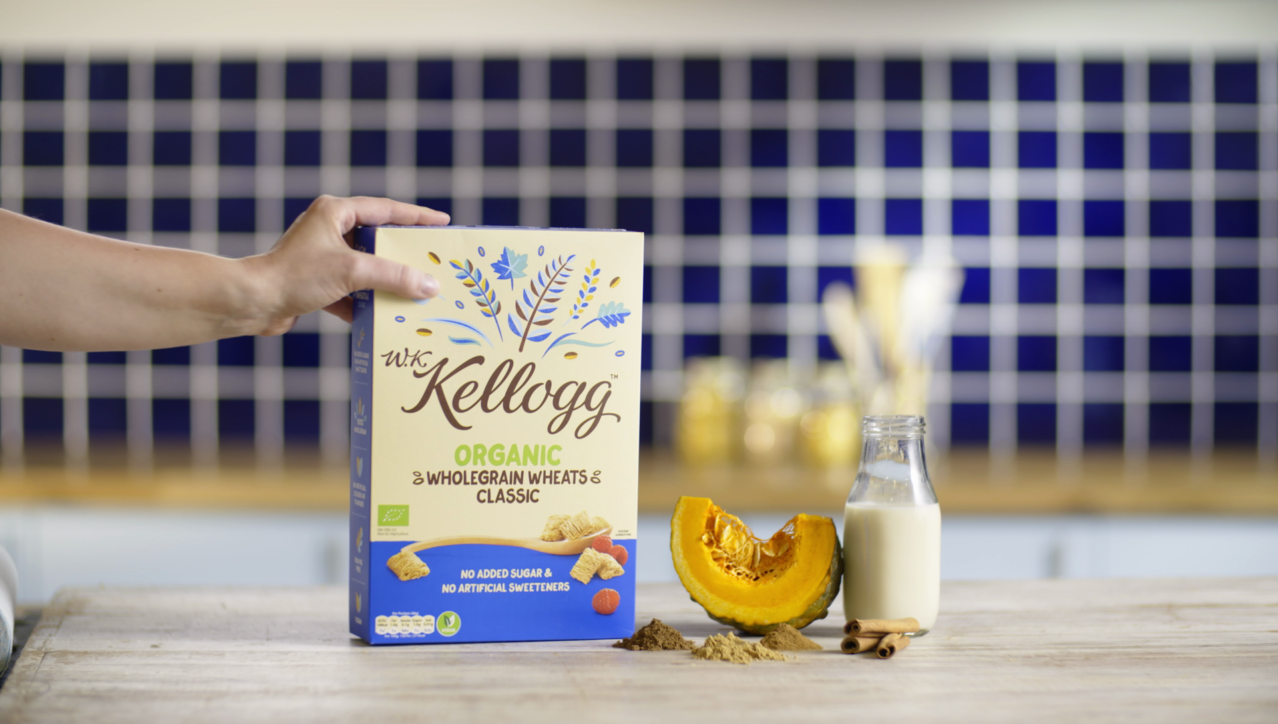 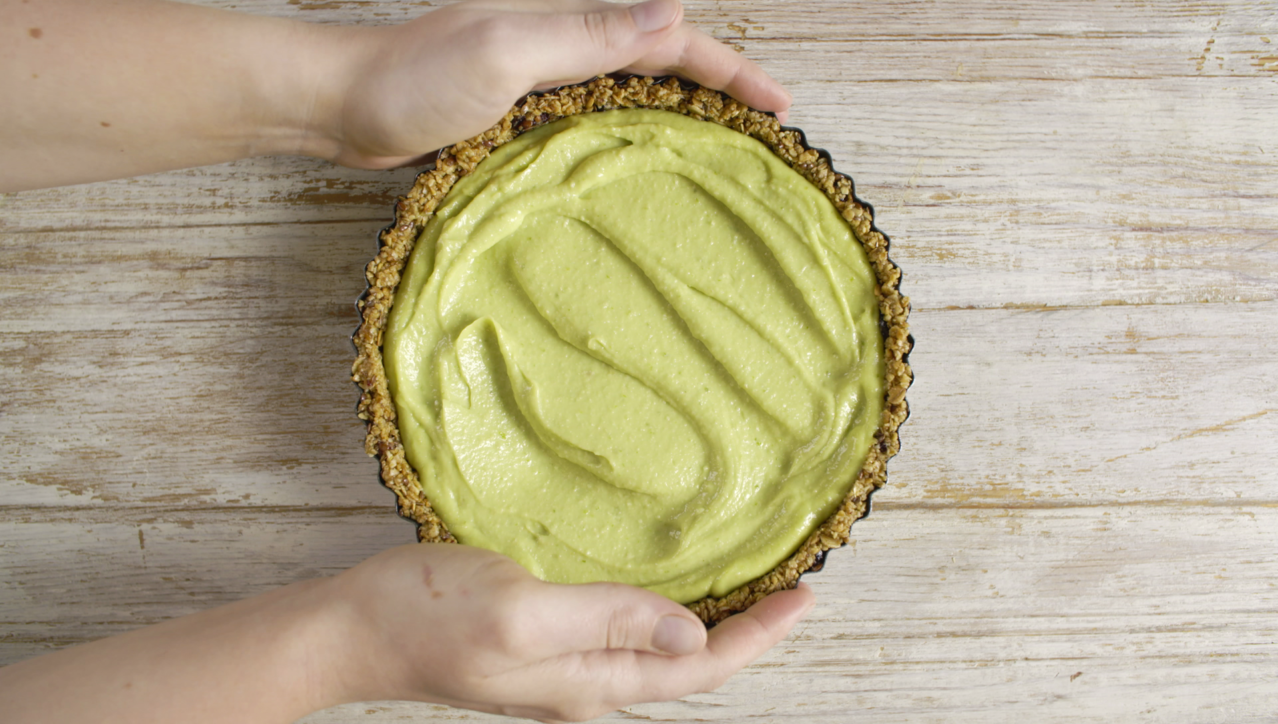 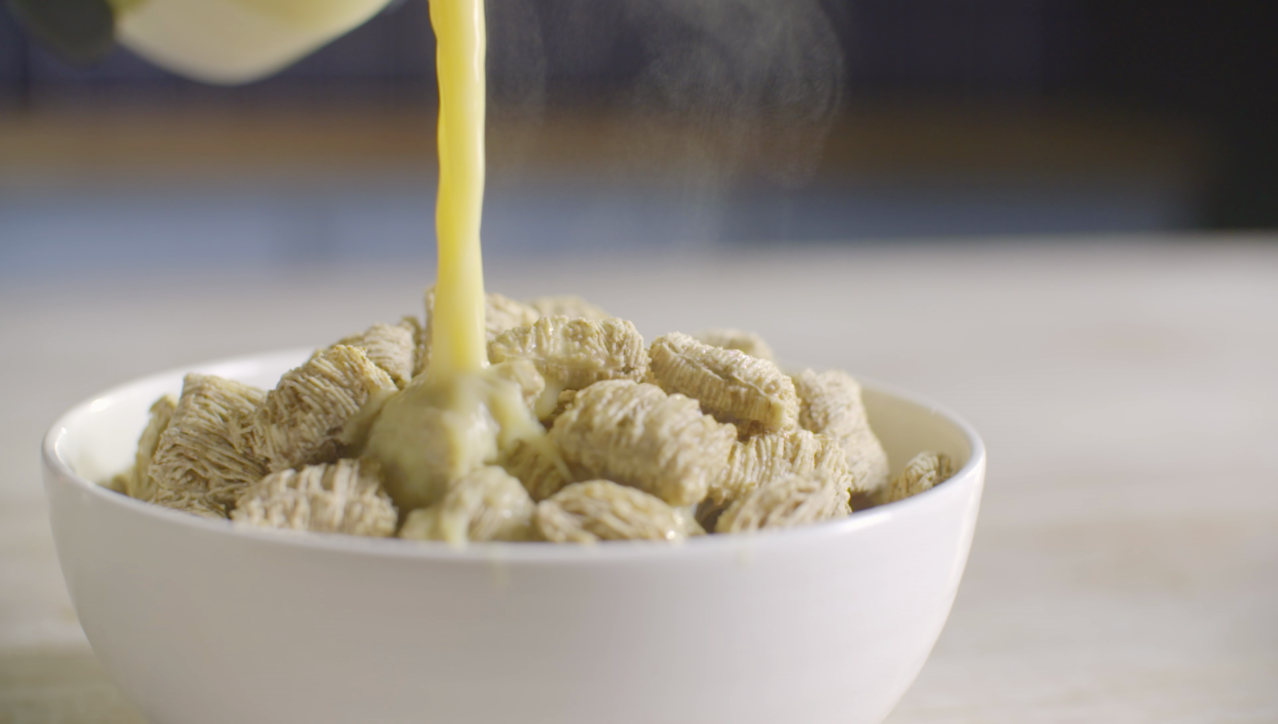 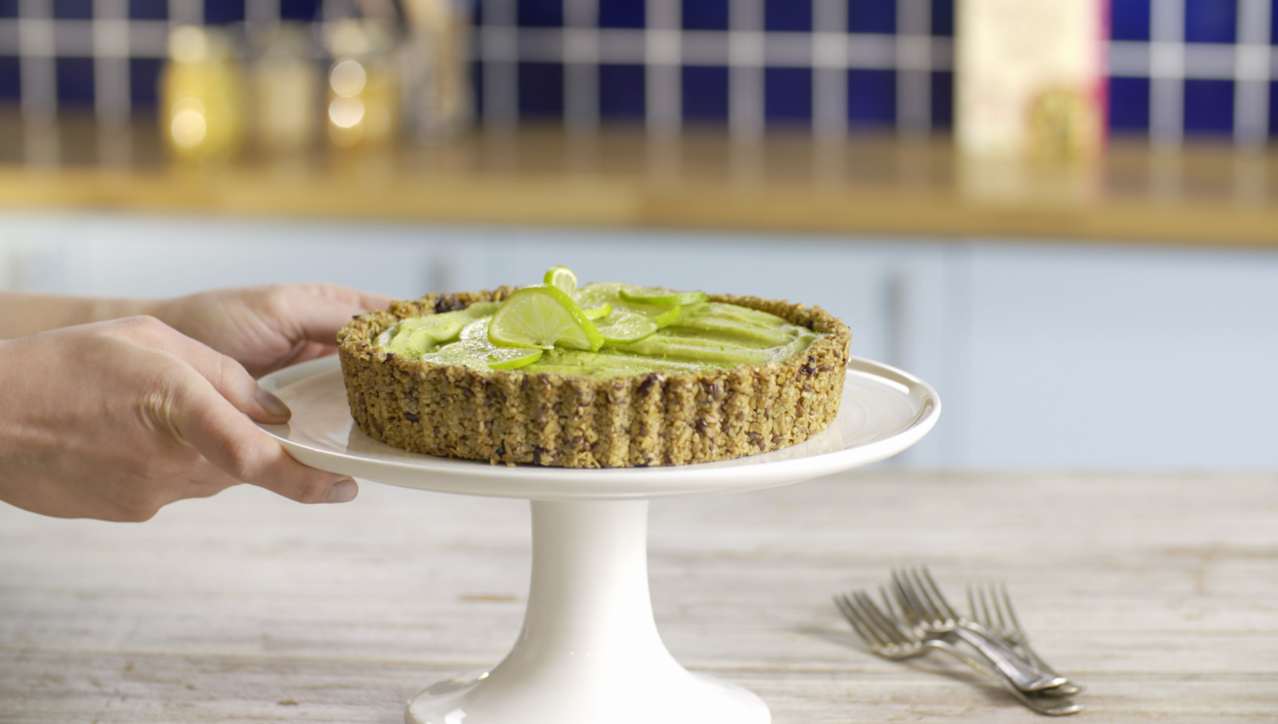 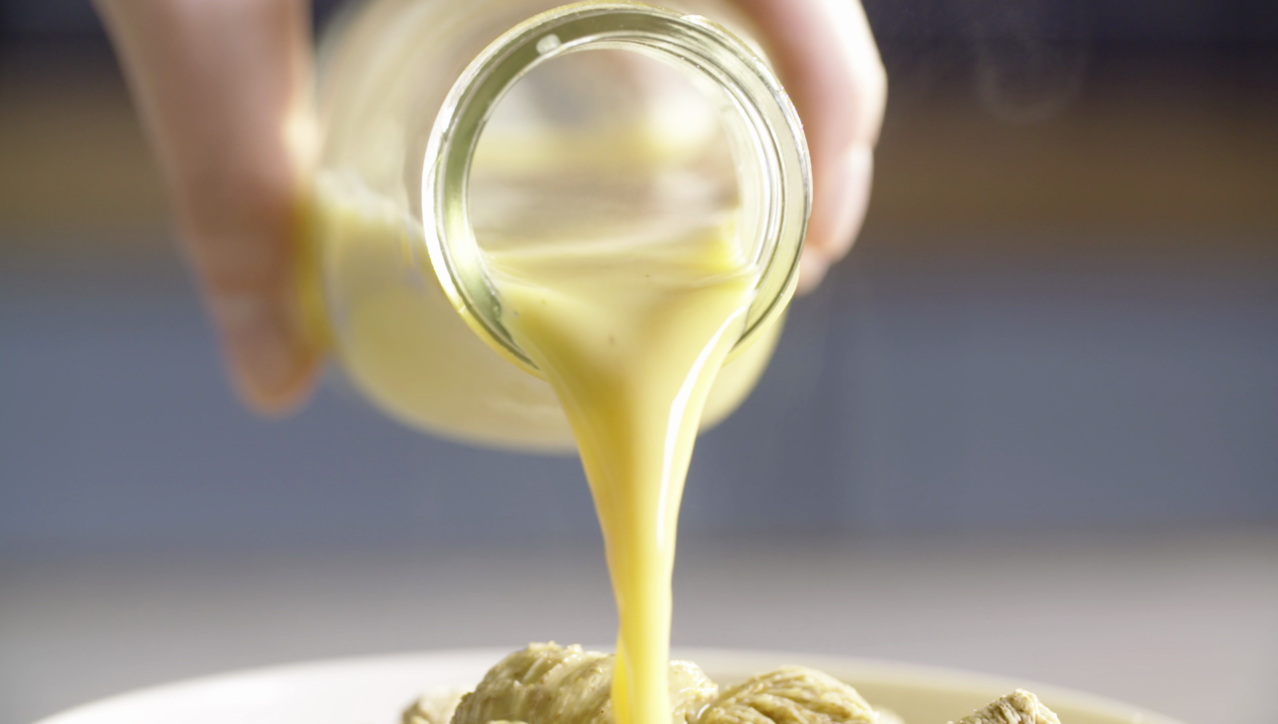 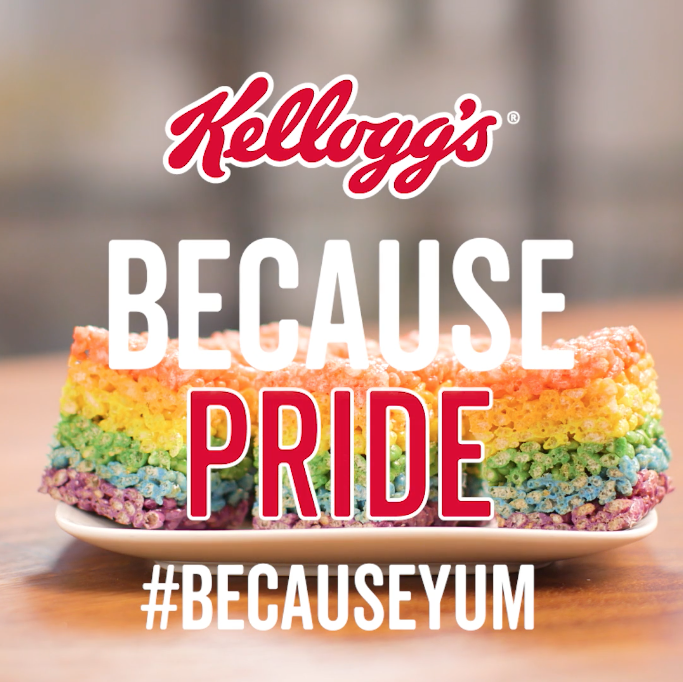 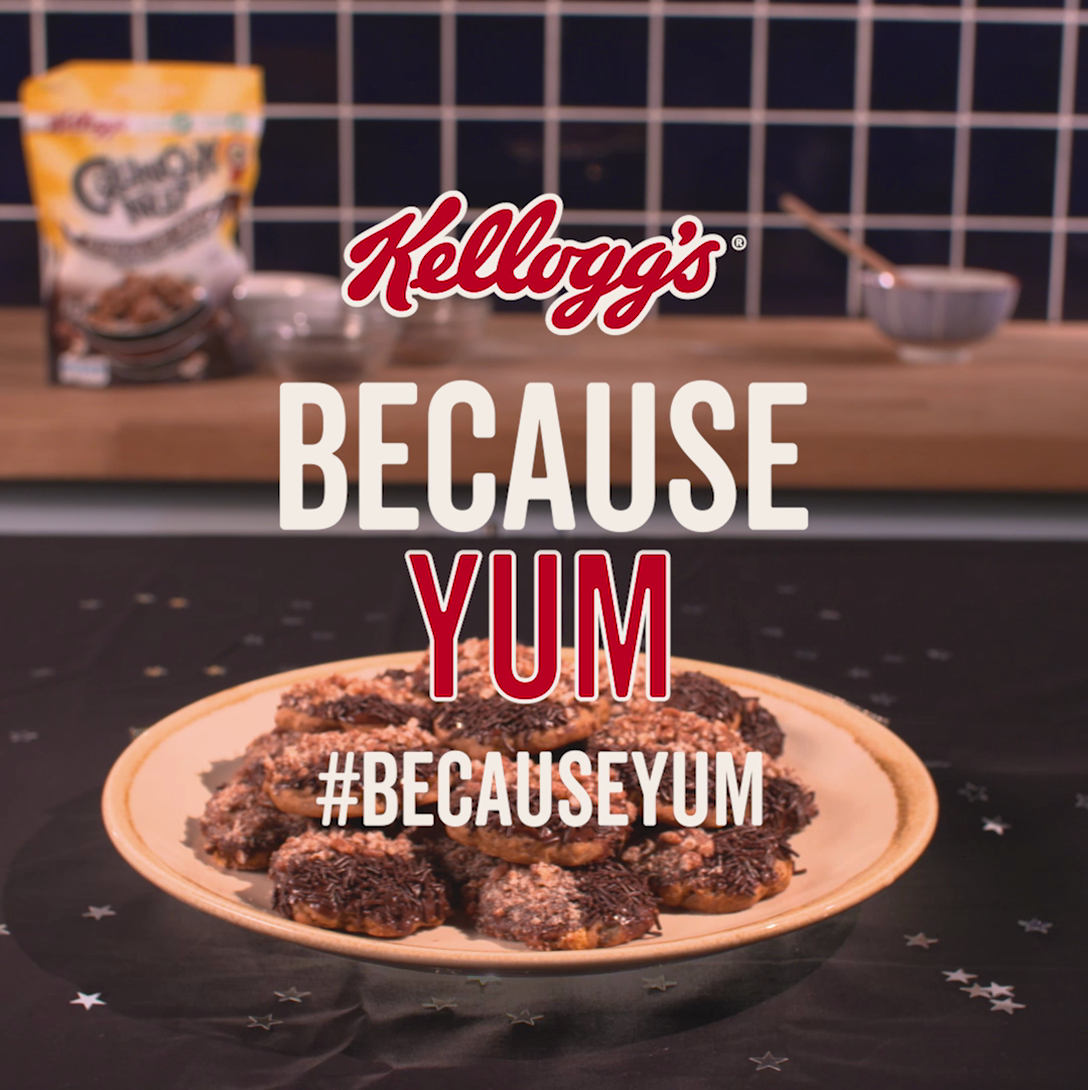 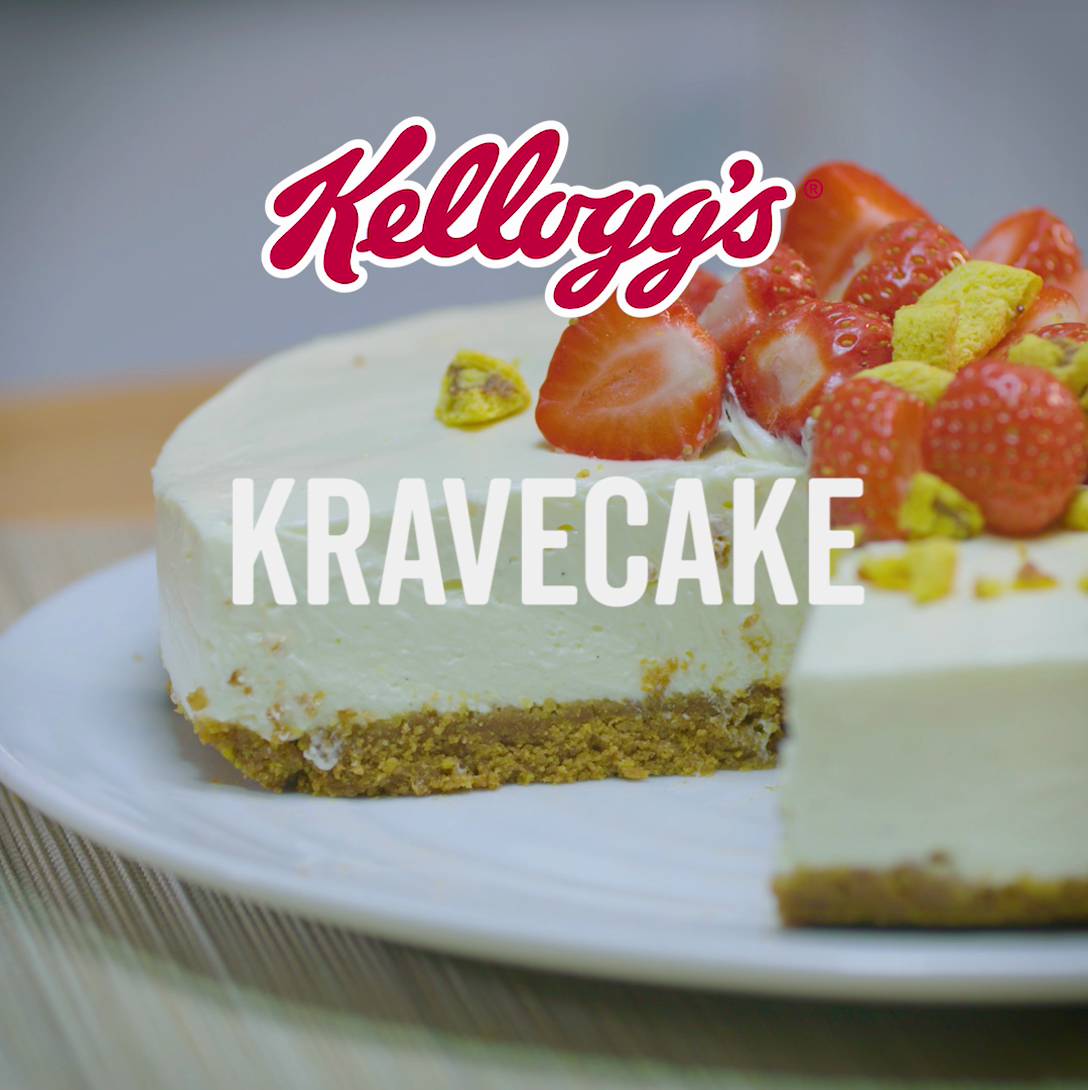 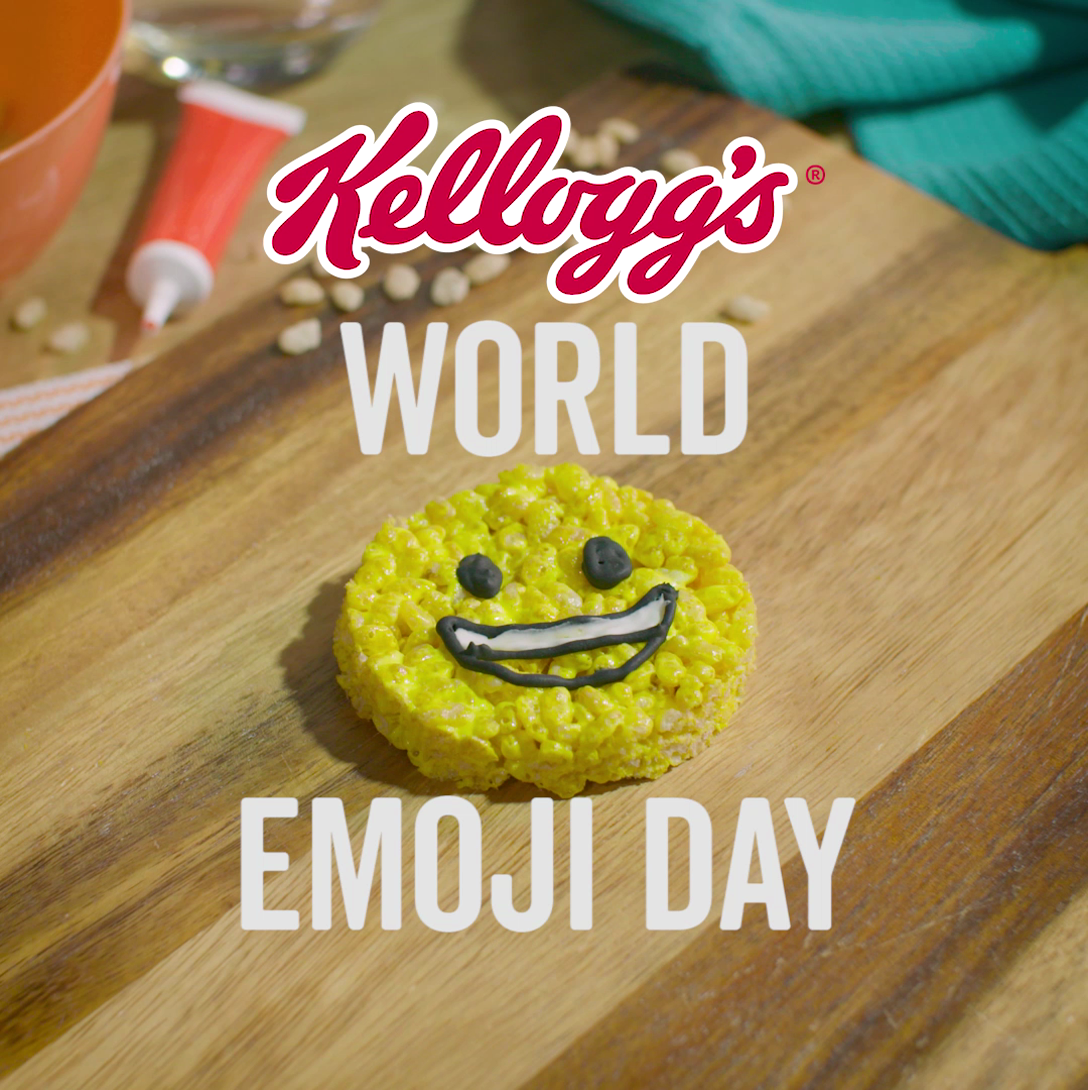