In honour of Remembrance Sunday, we created an emotional film tasked with encouraging the nation to a pause for the 2 minute silence on 11/11.

Working with The Royal British Legion and agency Cubaka we created a hero film, which brought all generations of the United Kingdom to a halt. We created a hero film along with shorter teaser vignettes all calling for people to take the time to pause and think during the 2-minute silence. RBL wanted the film to target a younger audience who are potentially less engaged with Remembrance Sunday than the generations before them.

To tackle this, a spoken-word piece was created, touching on issues that resonate with younger people, all delivered in an environment that had been put on “Pause” by the leading artist Eno Mfon. The campaign was broadcast across all of Royal British Legion’s social channels and was shown on screens around London such as Piccadilly Circus during the 2-minute silence on Remembrance Sunday. 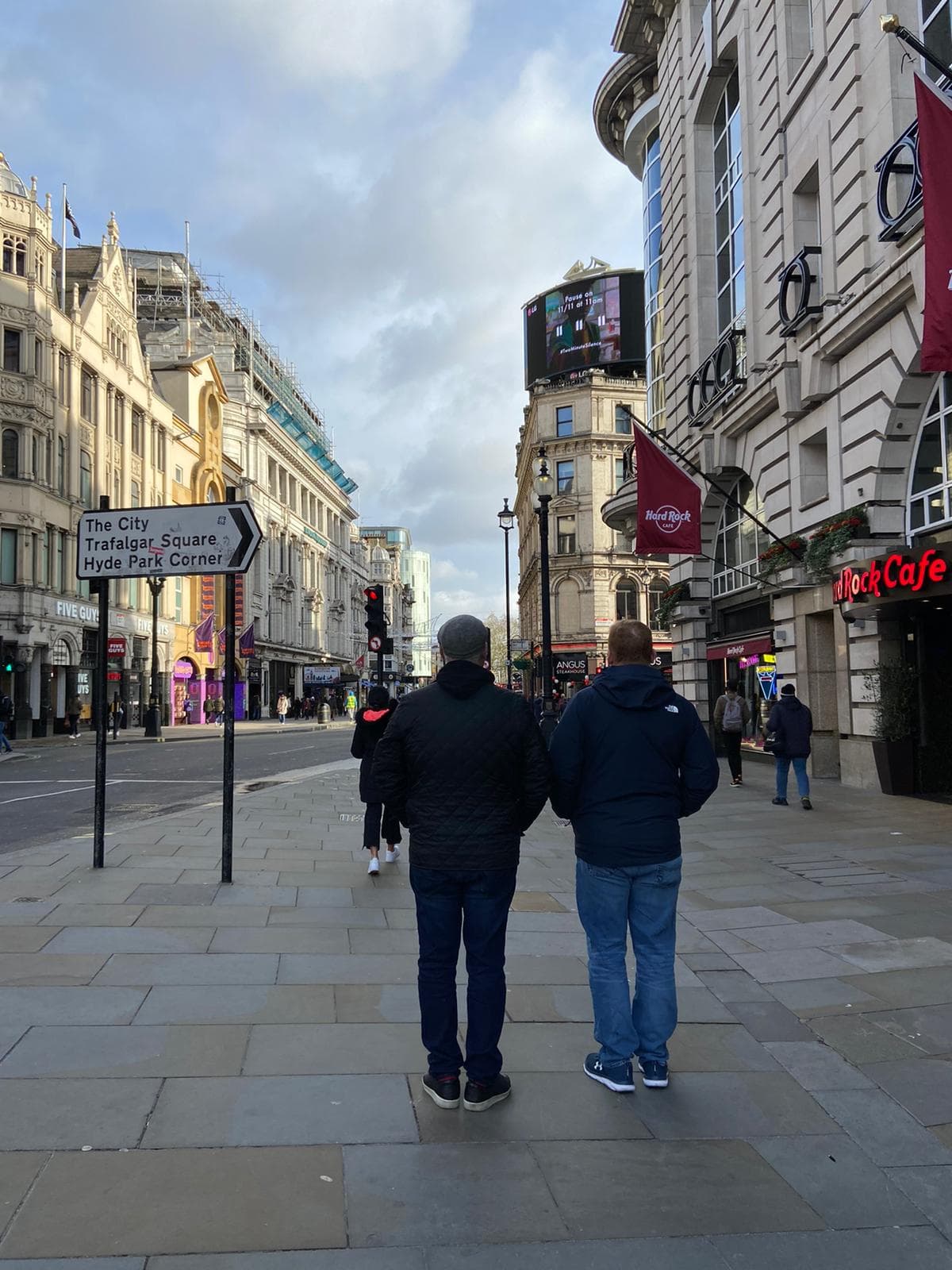 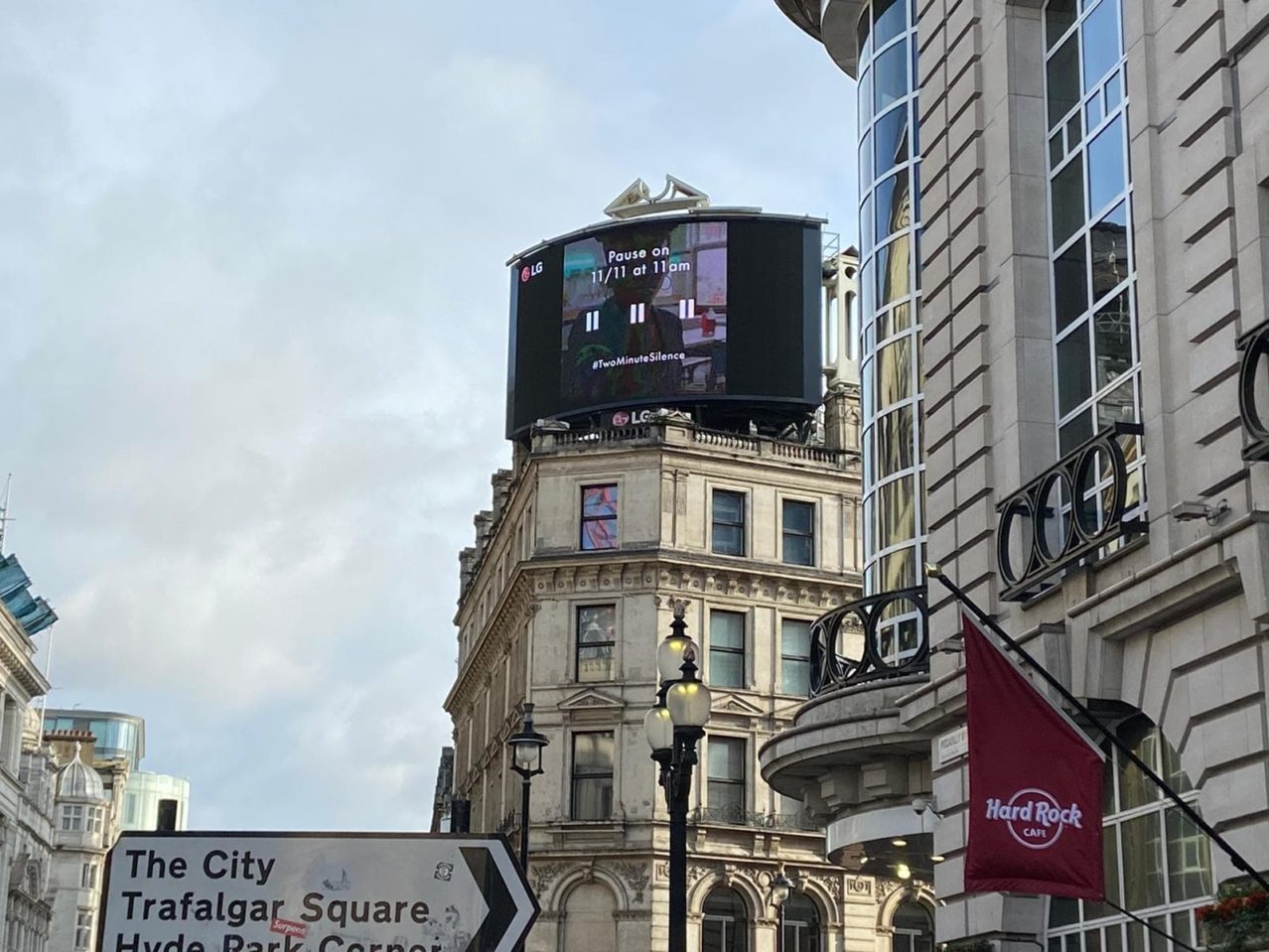 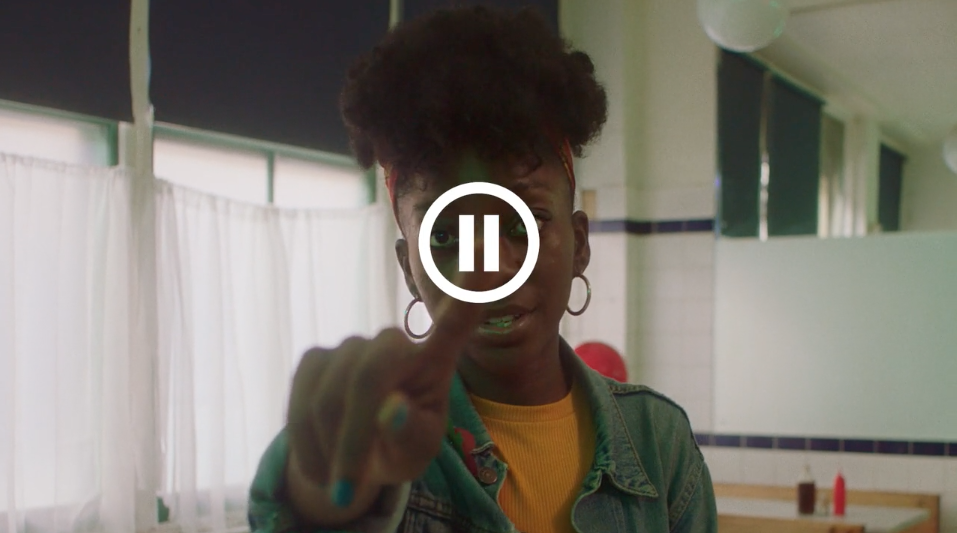 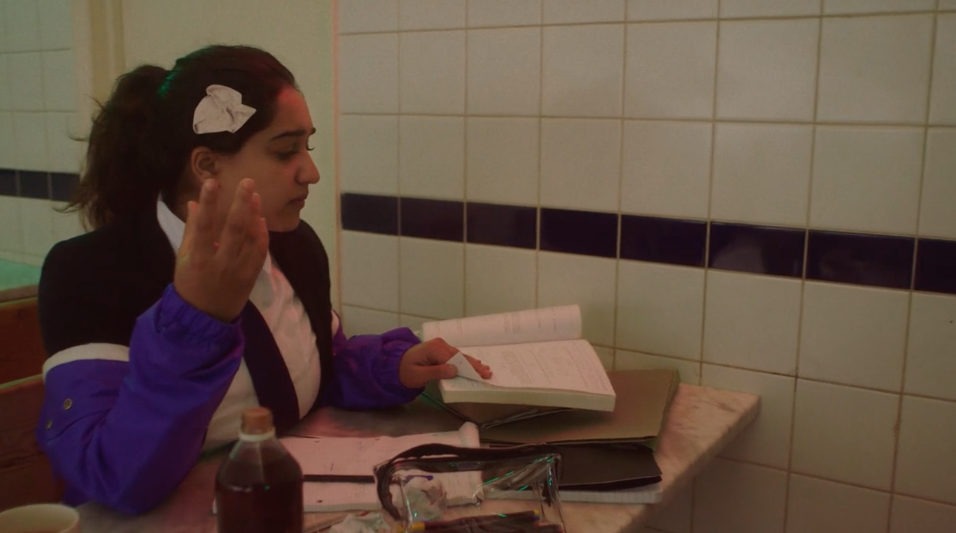 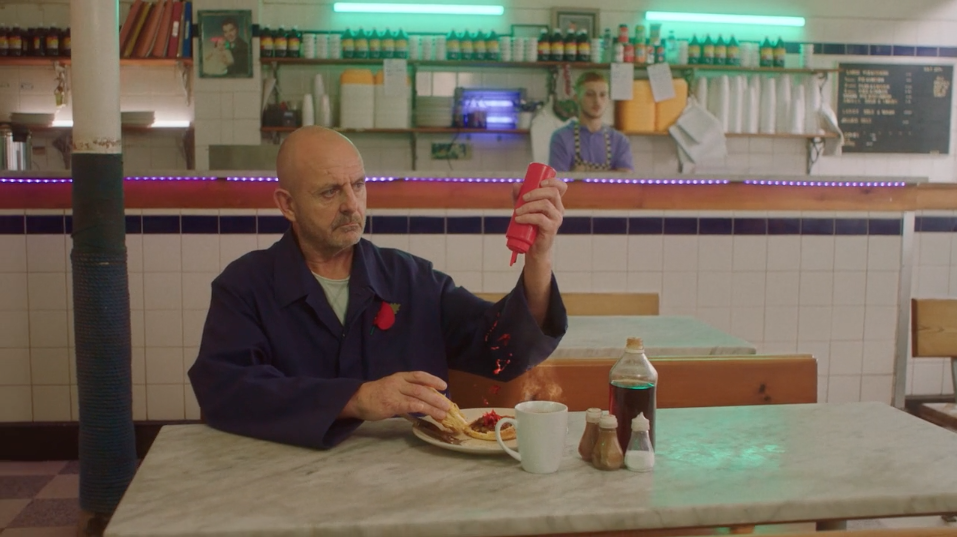