Working with legendary creative Sir John Hegarty and the team at The Garage we were asked to create a visually striking film for cooling technology brand SureChill, as well as looking great the film had to stand out and be that little bit different.

Sir John wanted to include water as a central theme for the film as it is water that does the cooling in SureChill products, the task was how to use water to tell the products story, not only where the inspiration came from but how it works and how it can be applied.

Working with Director Jon Sykes the concept of projecting images onto water or more specifically a waterfall was born and we set to task working out how to tell the story of SureChill’s Nita.

Director Jon Sykes was adamant that all the effects needed to be achieved in-camera rather than being superimposed in post so 2 enormous projectors were employed to throw the selected, mapped and choreographed footage onto carefully selected areas of the waterfall.

Filming through the night we were able to capture the projections appearing as though a part of the natural waterfall and end on a final dramatic reveal of the illuminated waterfall shot using a drone. 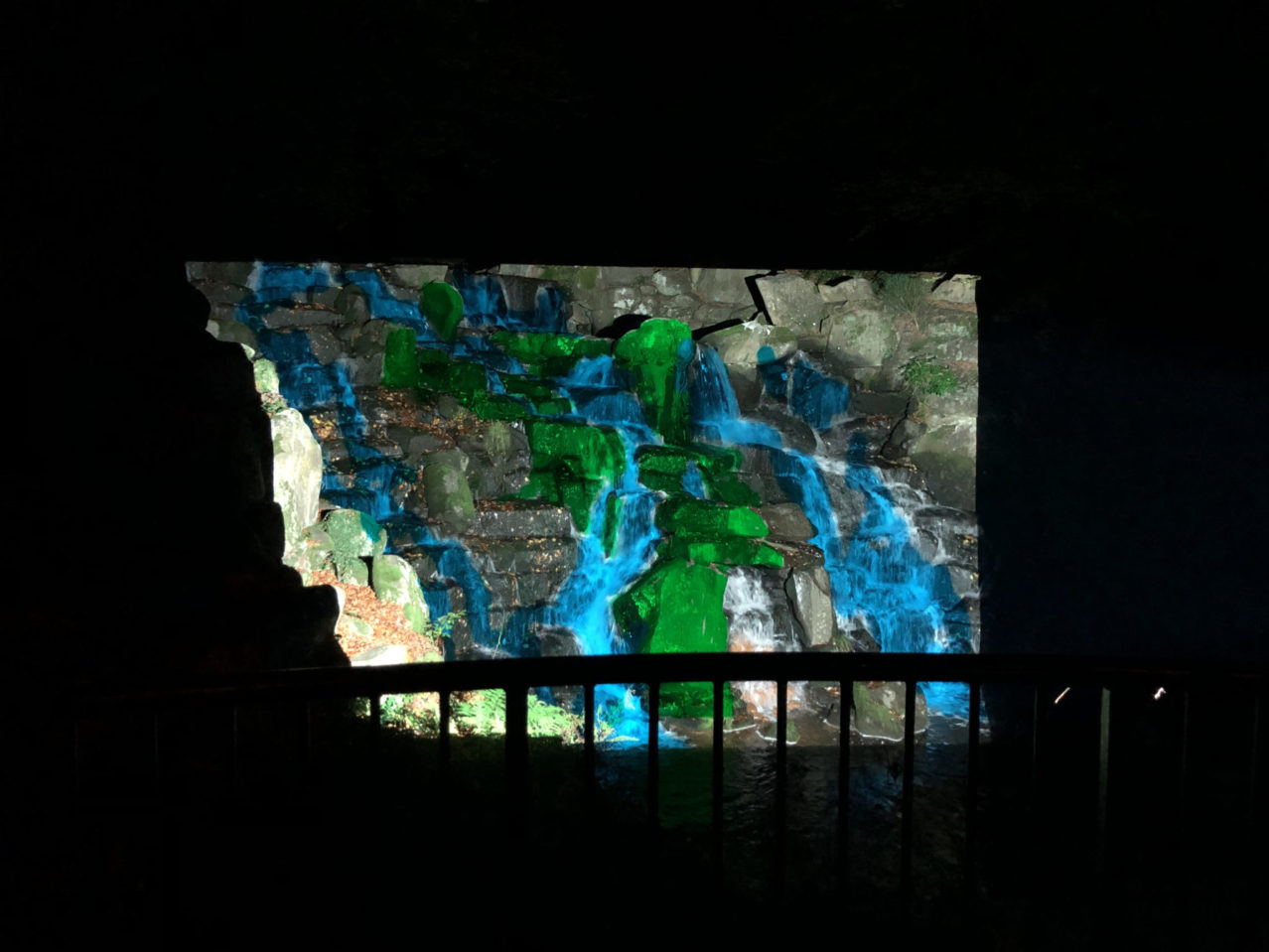 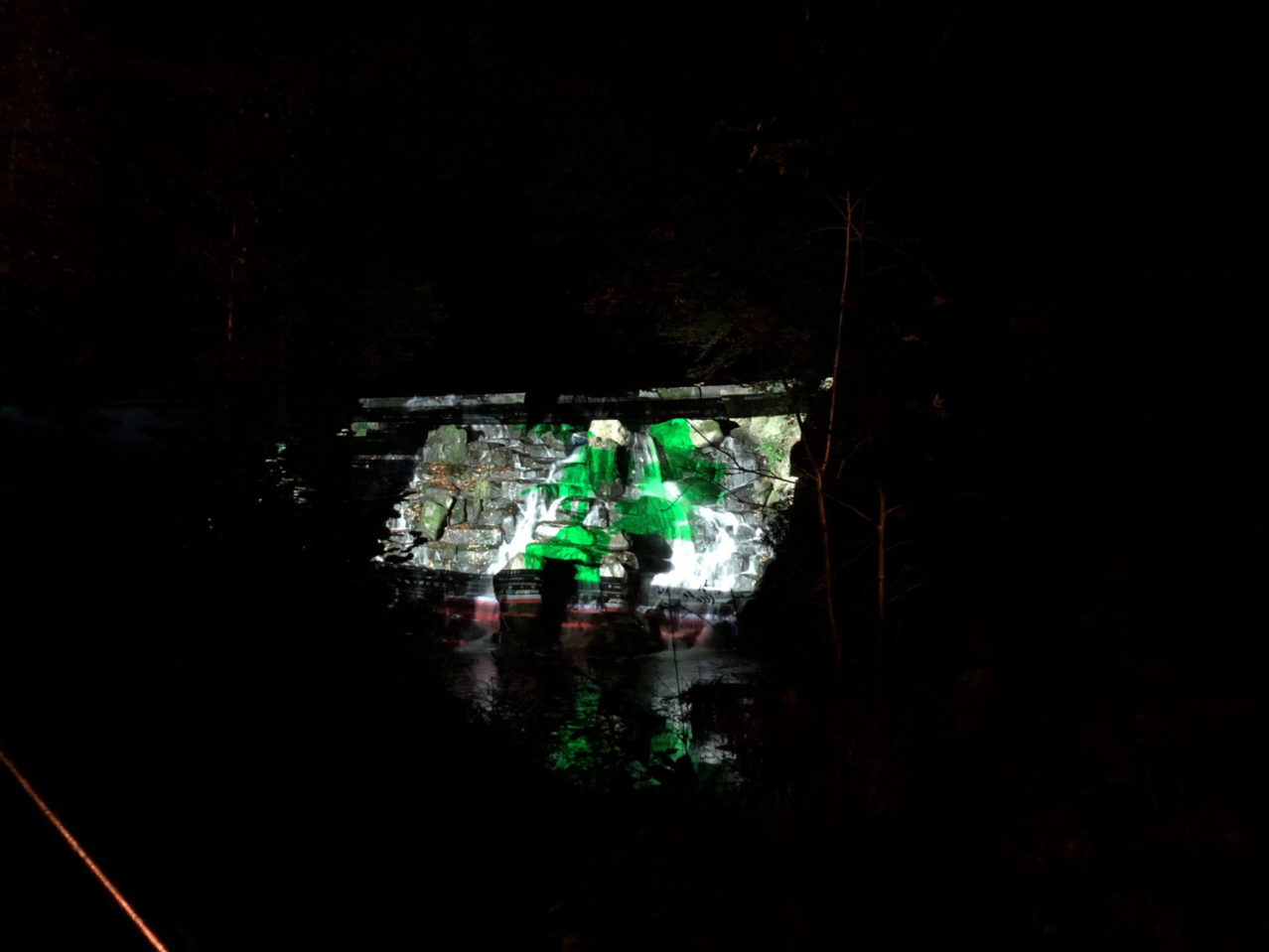 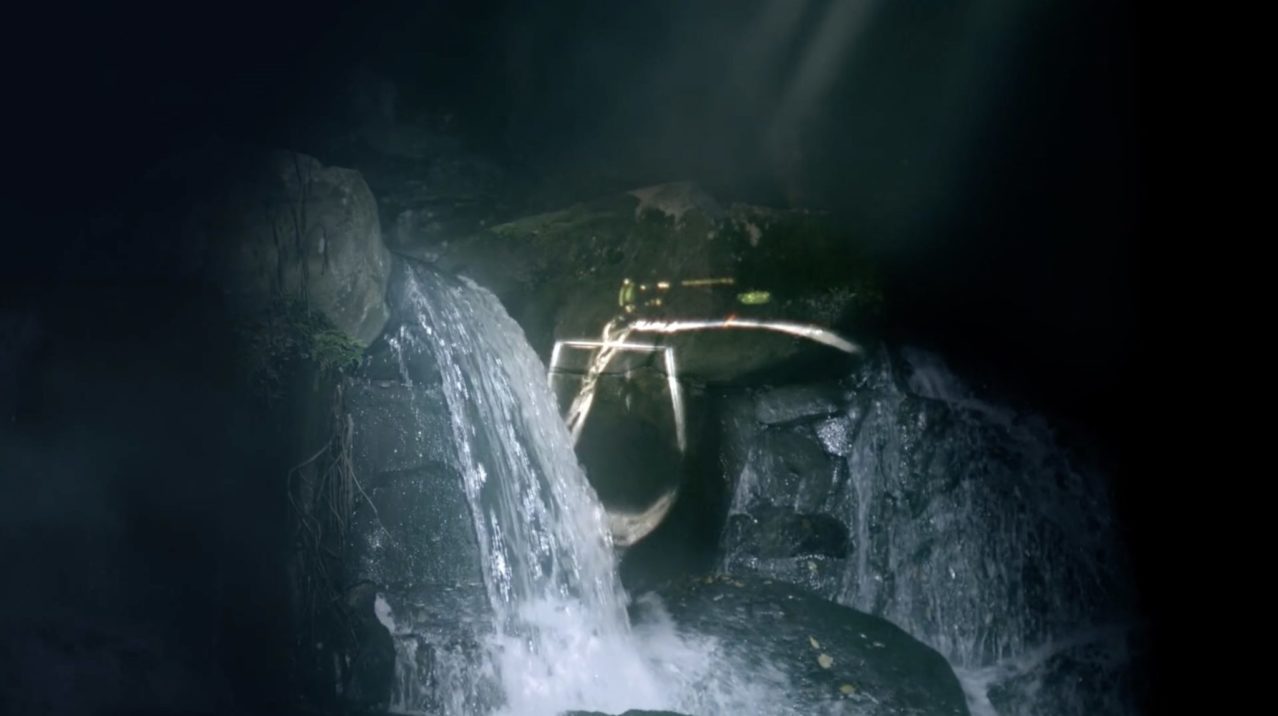 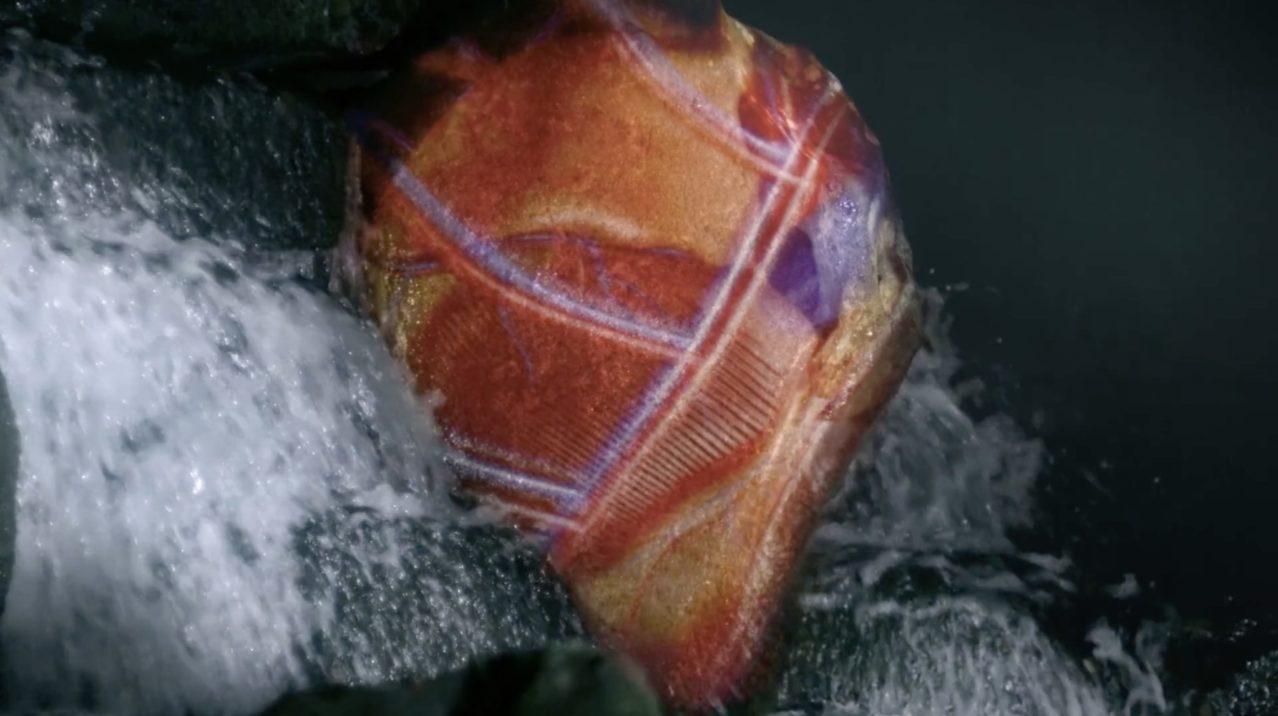 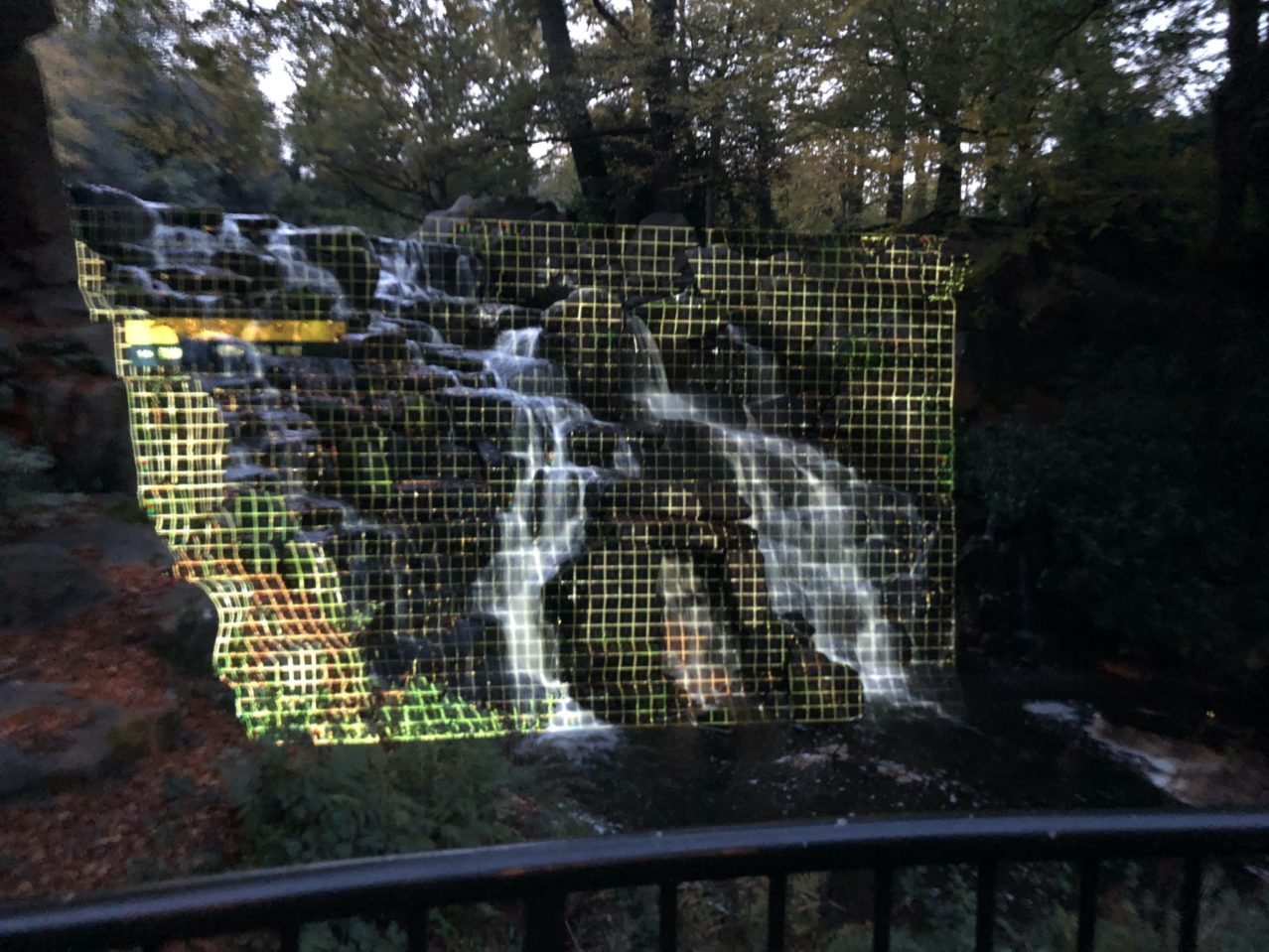 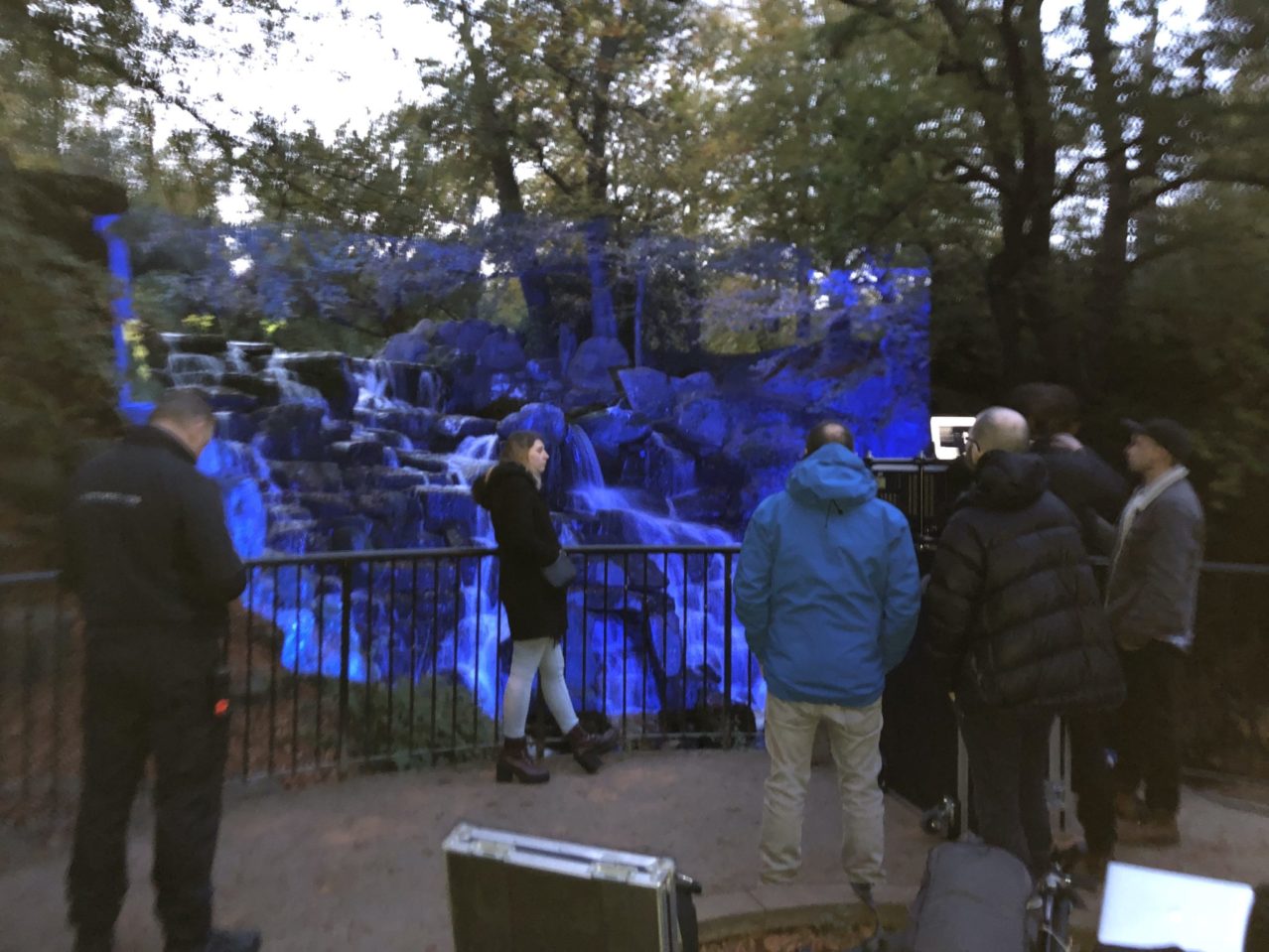 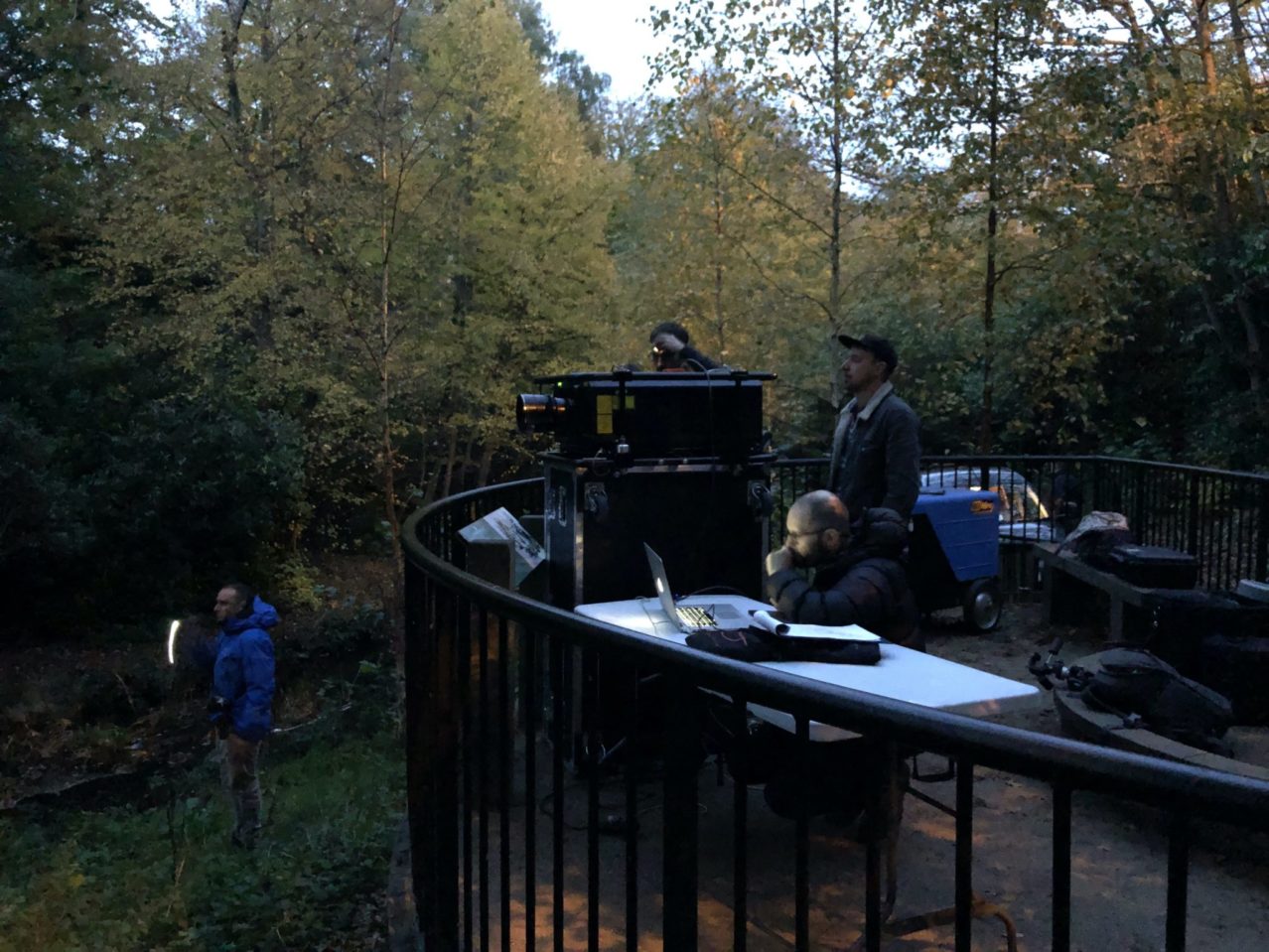