Bentley wanted to put it’s brand new Bentayga V8 model in a race against a pair of world champion kite-surfers on the island beach at Rømø in Denmark. We were only too happy to go and capture the epic race.

Working alongside publisher The Kite Mag and Creative agency Wavelength Media, we were asked to head to Denmark to shoot a film and supporting social content of the new Bentley Bentayga V8 racing against two of the world’s best Kite Surfers. The shoot took place on Rømø Beach, Denmark with 6x World Champ Florian Gruber and European Champion Guy Bridge taking on Guy Smith, Le Mans 24 hr winner and core driver for Bentley M-Sport team. The race was held on the beach with the dramatic North Sea as the backdrop and the Bentayga battling through the uncompromising terrain.

Shooting with rostered Director James Lovick and In-house DOP Conal Reid alongside a team of extreme sports crew, we produced a suite of content to generate and maintain excitement around the car. Wavelength Media CEO Will Hayler commented “All the elements came together on this project. Working with Bentley everything needs to be absolutely on point. This was a project where even the weather needed to play its part. A great result all round”. 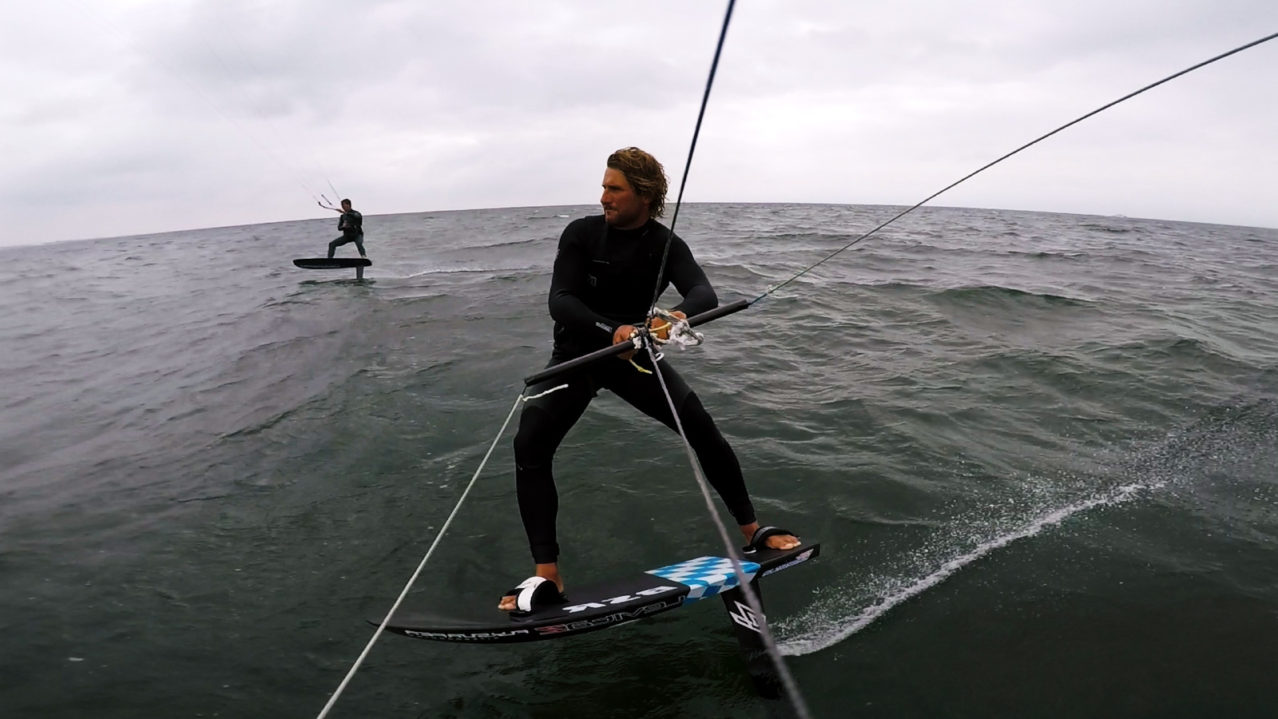 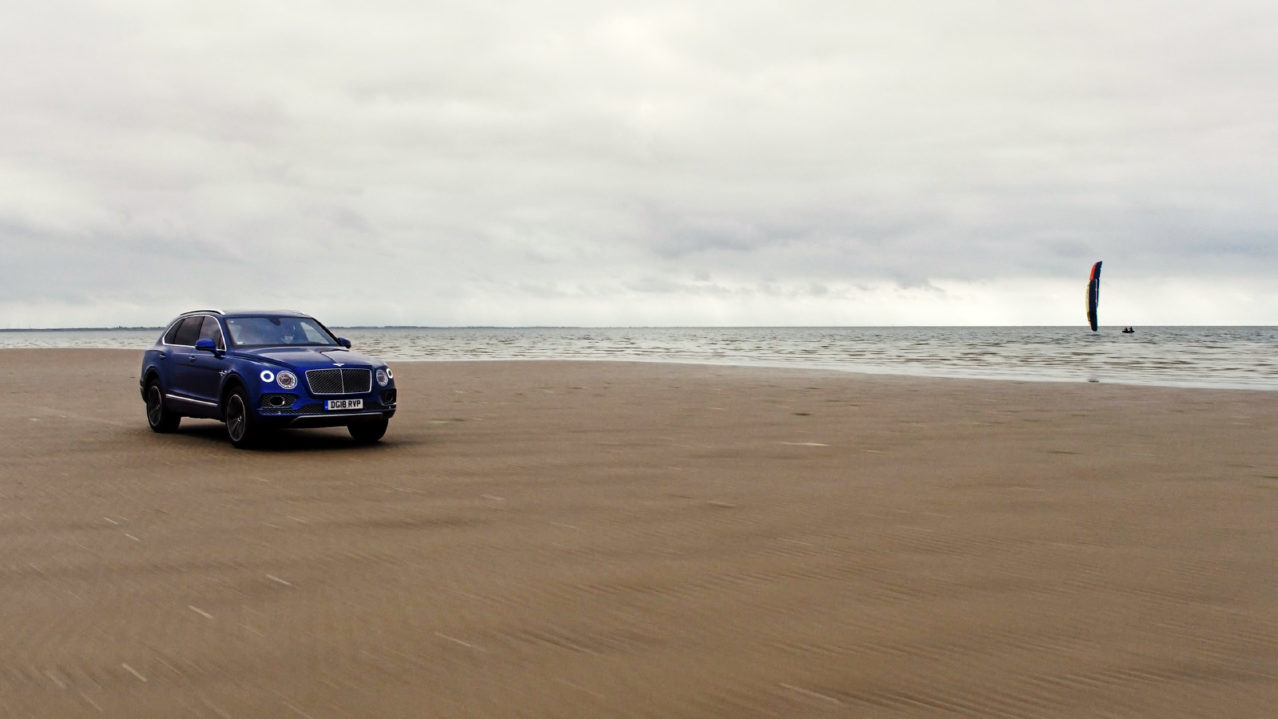 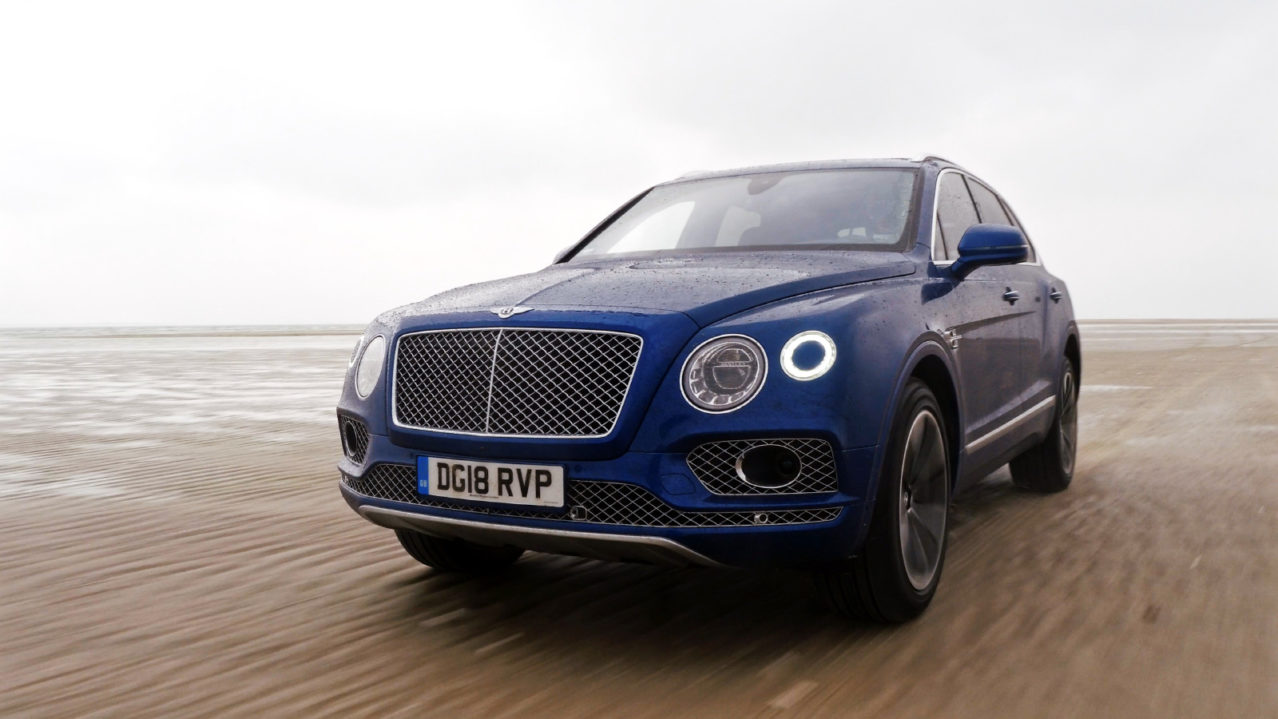 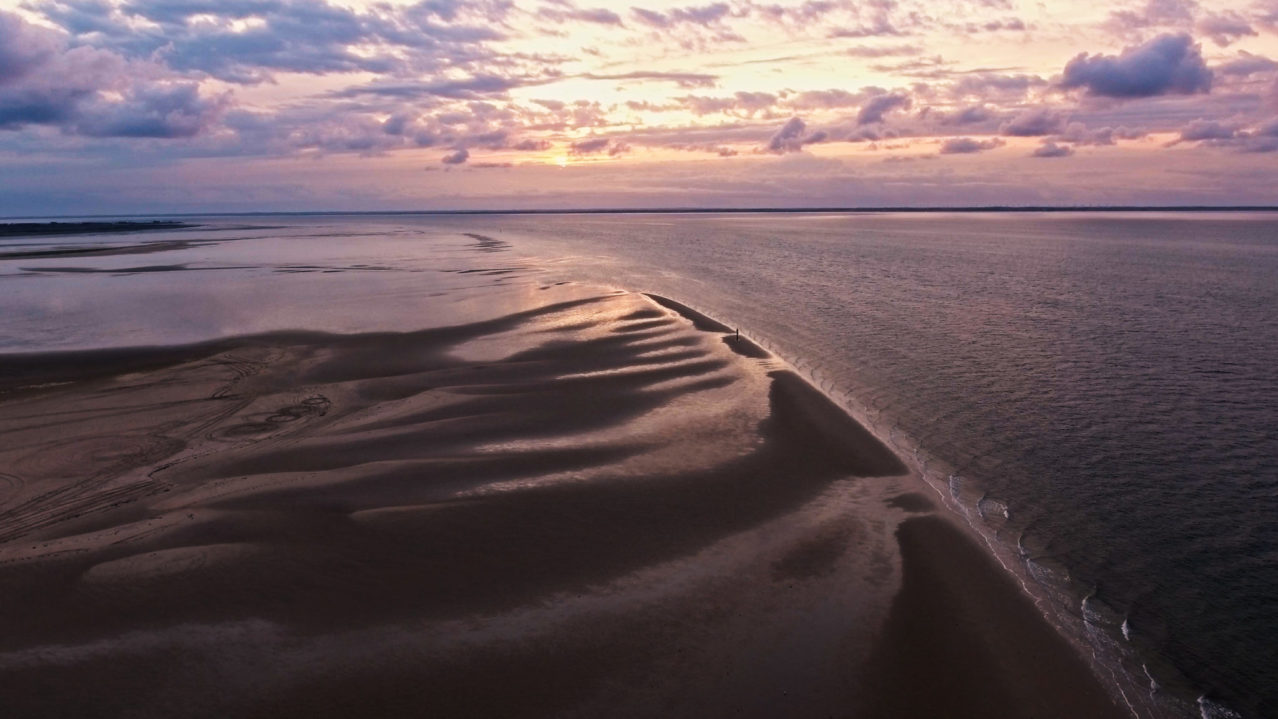 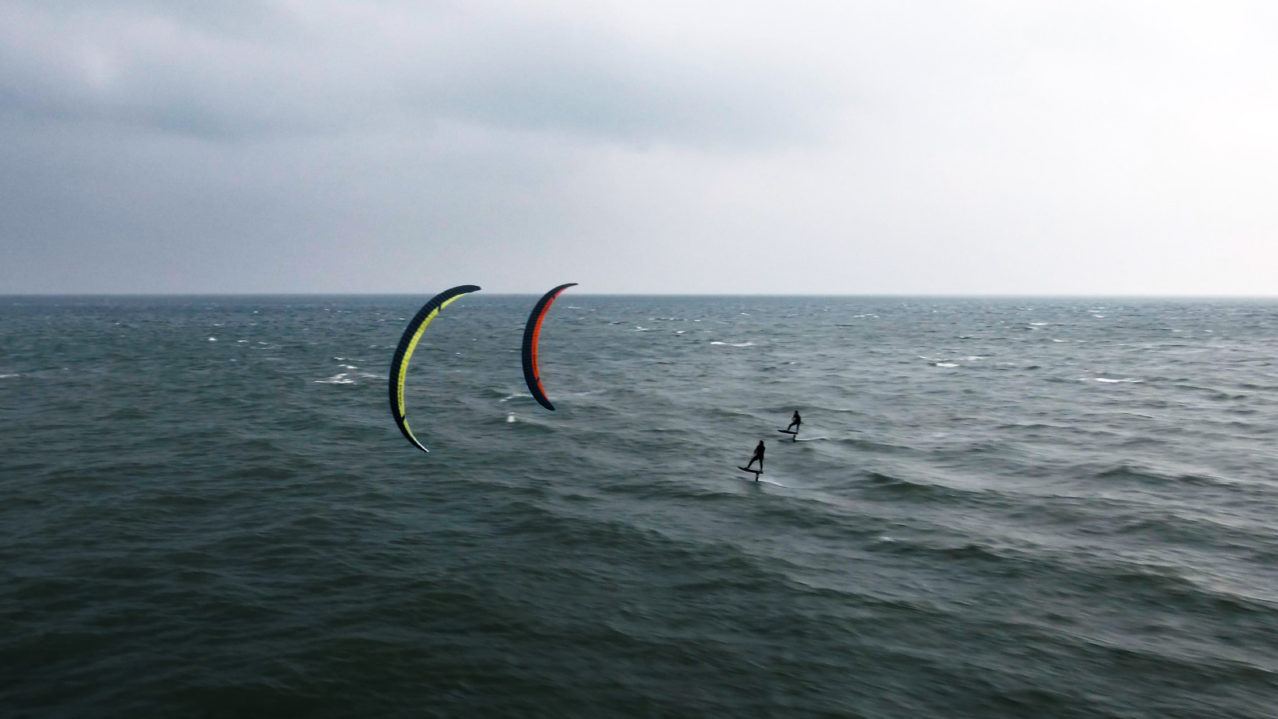 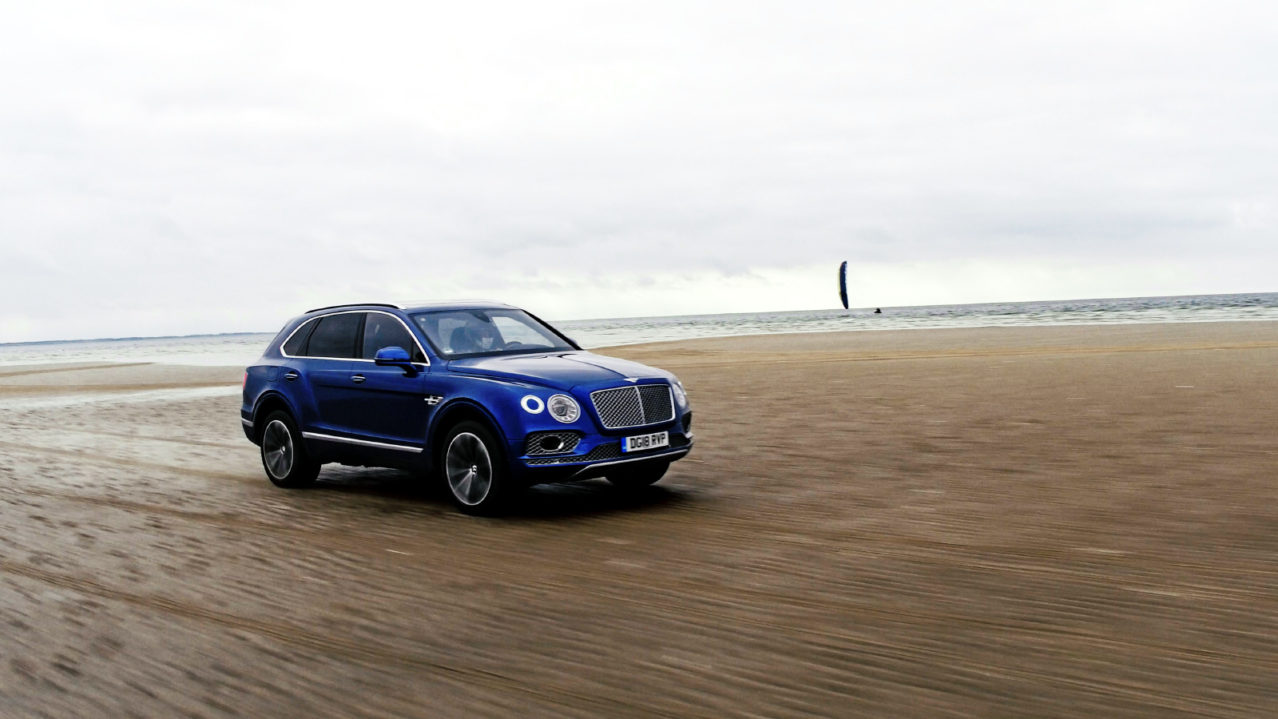 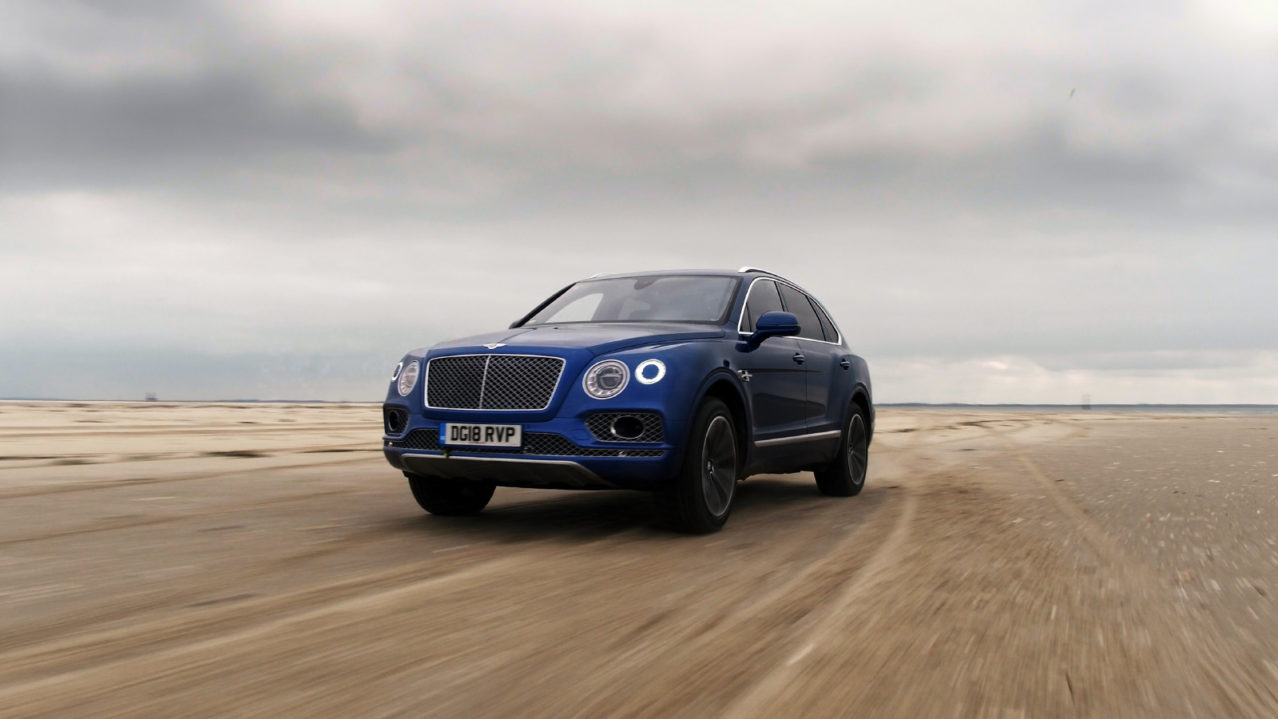