We were tasked by Fender to create the first Player Plus Session outside of the USA. We worked directly with the team at Fender and the amazing Nova Twins to bring their story to life.

As per the Player Plus Session format Fender wanted to gain insight into the artist’s narrative. This session was centred around the amazing Fender Next artists Nova Twins, a genre-bending London duo consisting of lead vocalist/guitarist Amy Love & bassist Georgia South. All of the content we created had to have Nova Twins’ DNA woven into it, for a band described as “devilishly-heavy & vivid punk-rock” by NME, “grunge-pop” by the Independent & “amalgamation of raw punk energy, illegal rave electronics & unapologetic grimey attitude” by PRS we had a lot to try and pack in.

The central spine of the Player Plus Sessions is a candid interview with the artists which sits alongside a number of live performances. One of the biggest challenges of this brief was creating a visual style that felt cohesive throughout but also stayed true to Nova Twin’s aesthetic and their roots.

Alongside the main film shoot we were also shooting photography assets to be used within the film and the wider campaign as stand alone images. We worked with Director KINO and DOP Samuel Hooper to ensure seamless transitions between stills shooting and moving image sequences. Everything was shot in a single day in Asylum Chapel in London and the streets nearby where the Nova Twins grew up.

Though the project was originally designed to be digital only it was so well received by the global Fender teams that it was turned into a TV Ad running on HBO and Sky. 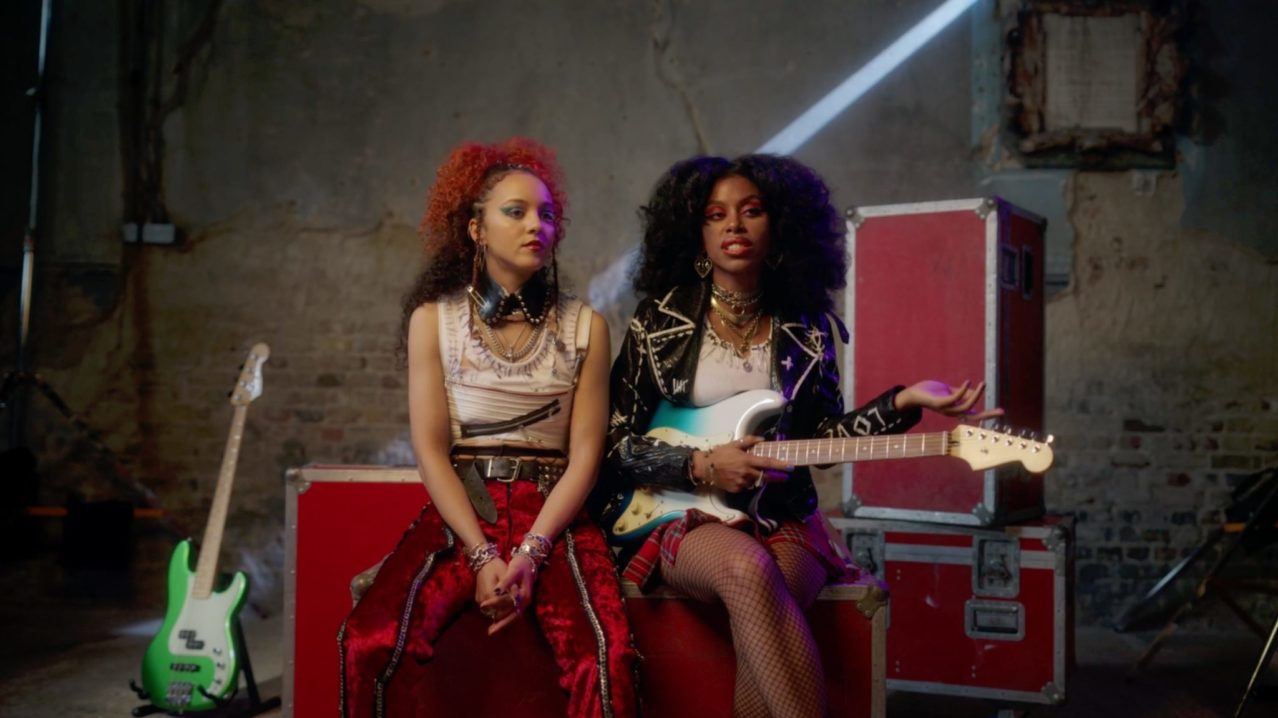 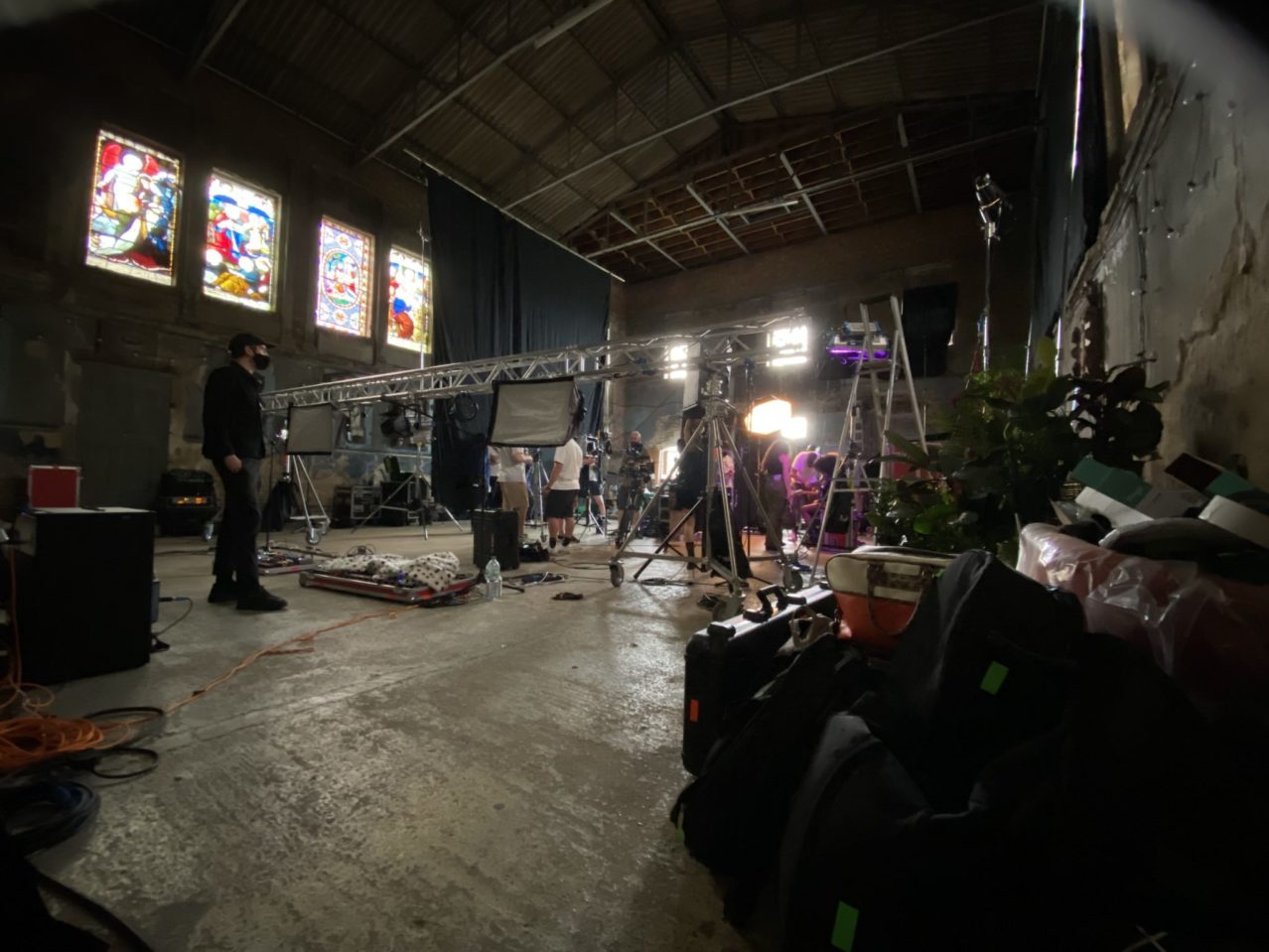 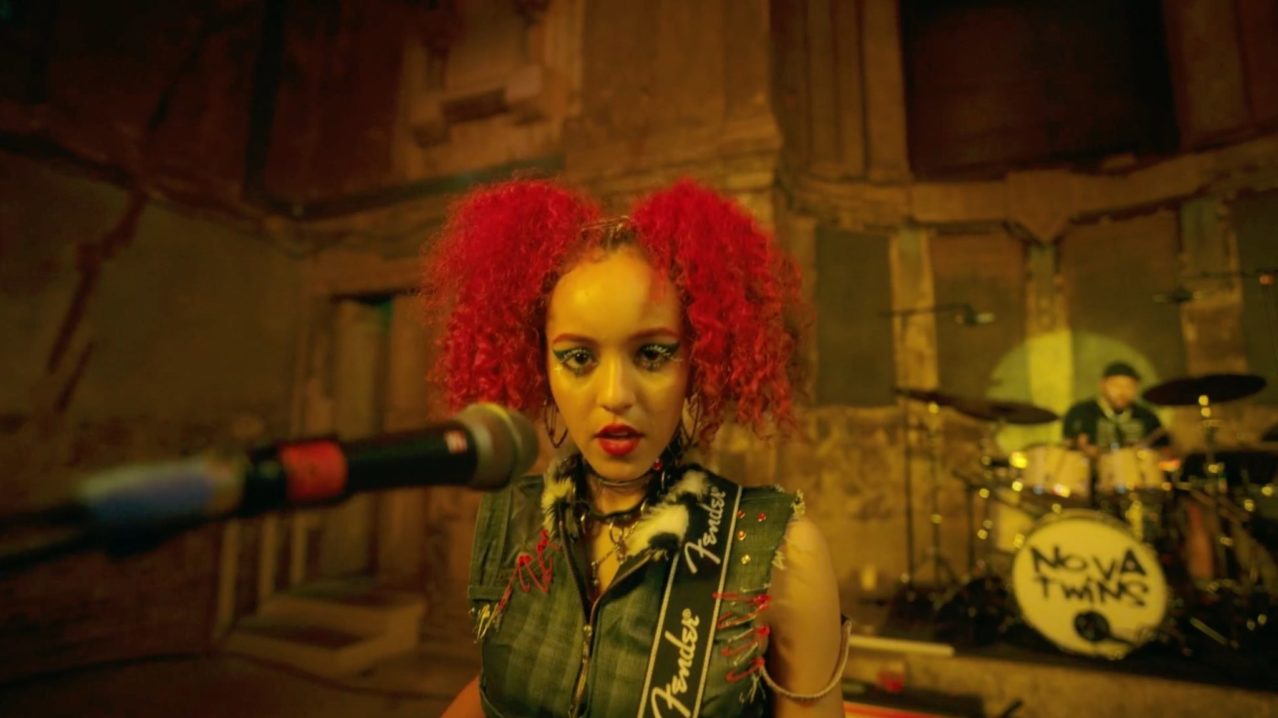 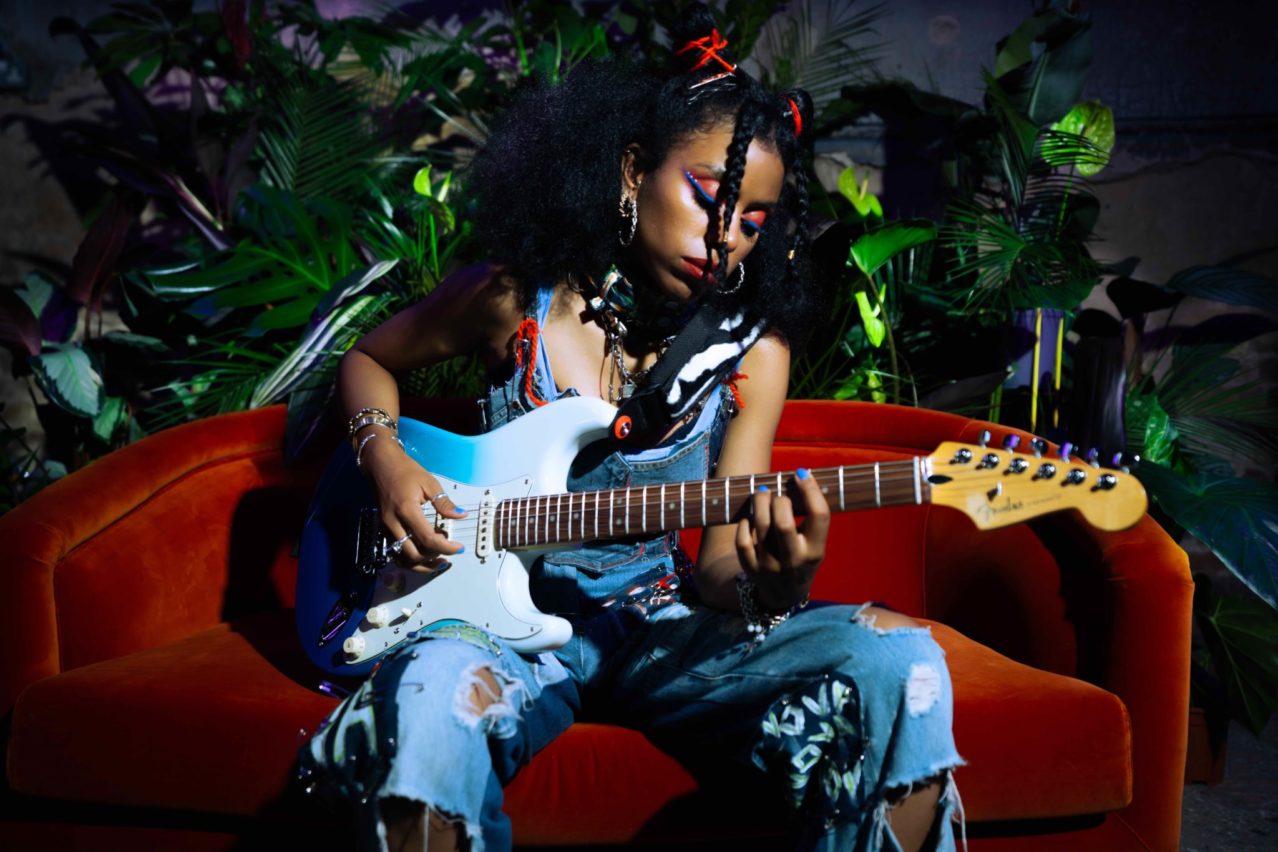 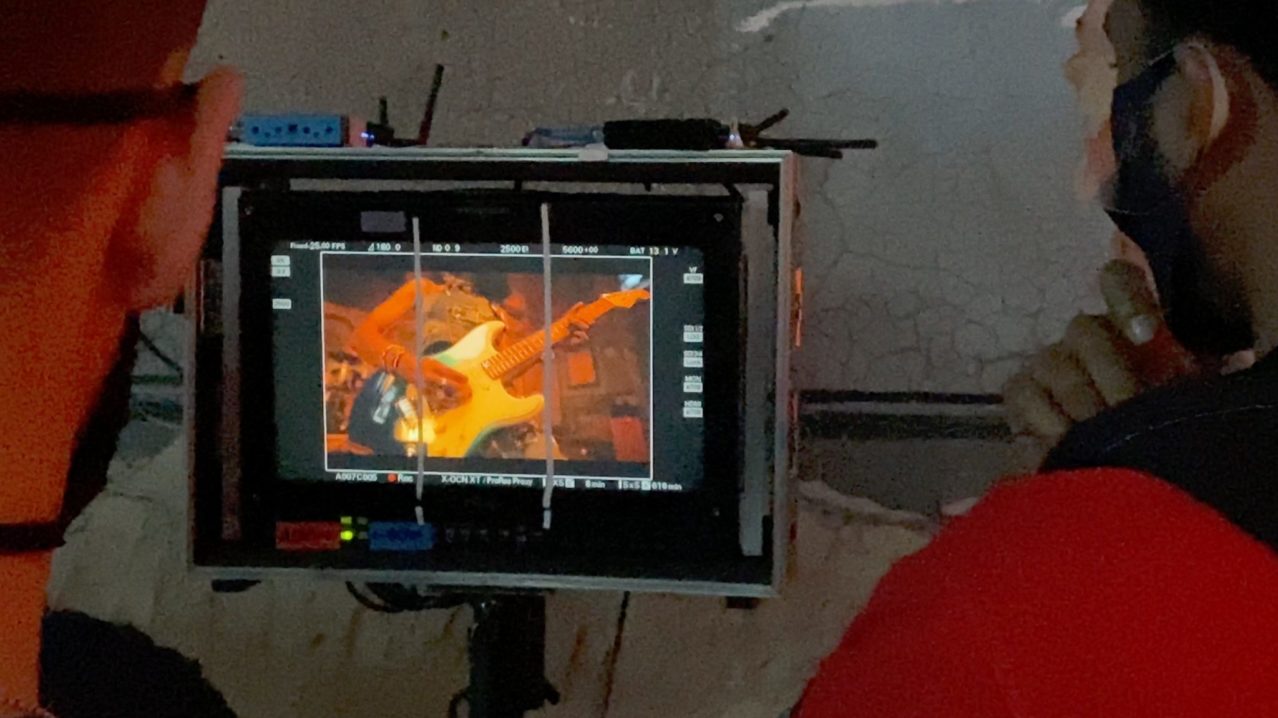 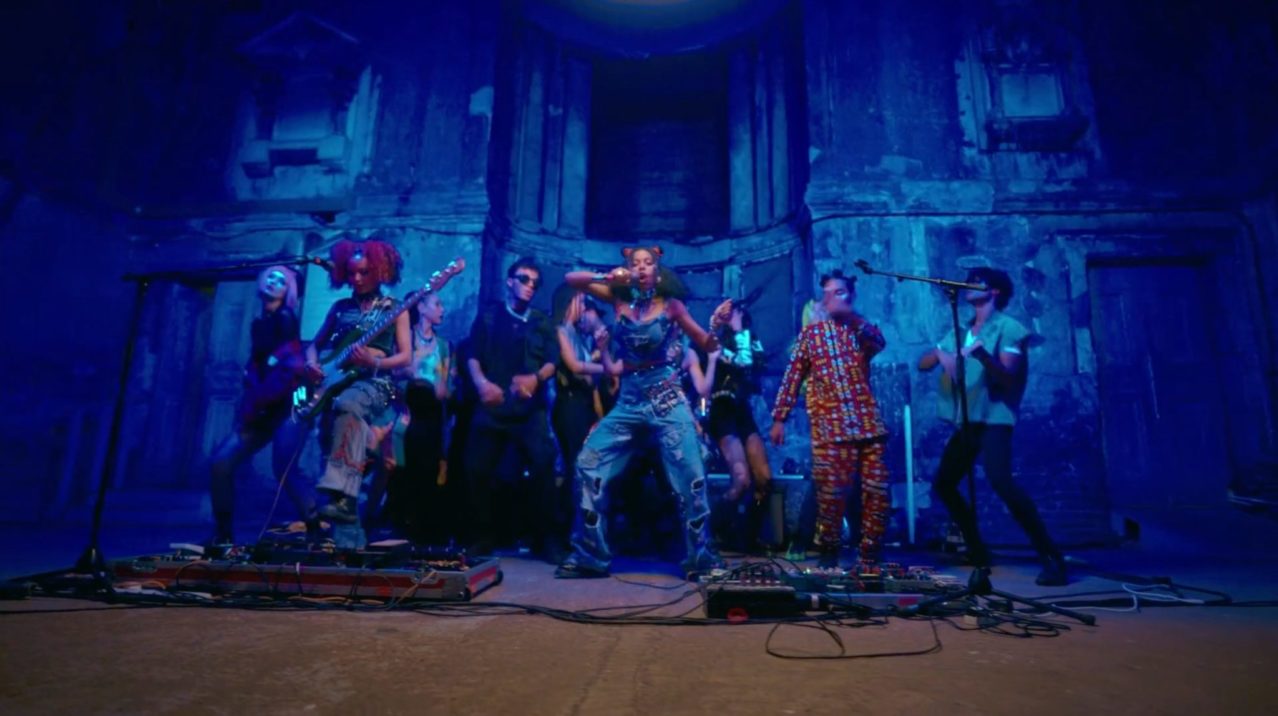 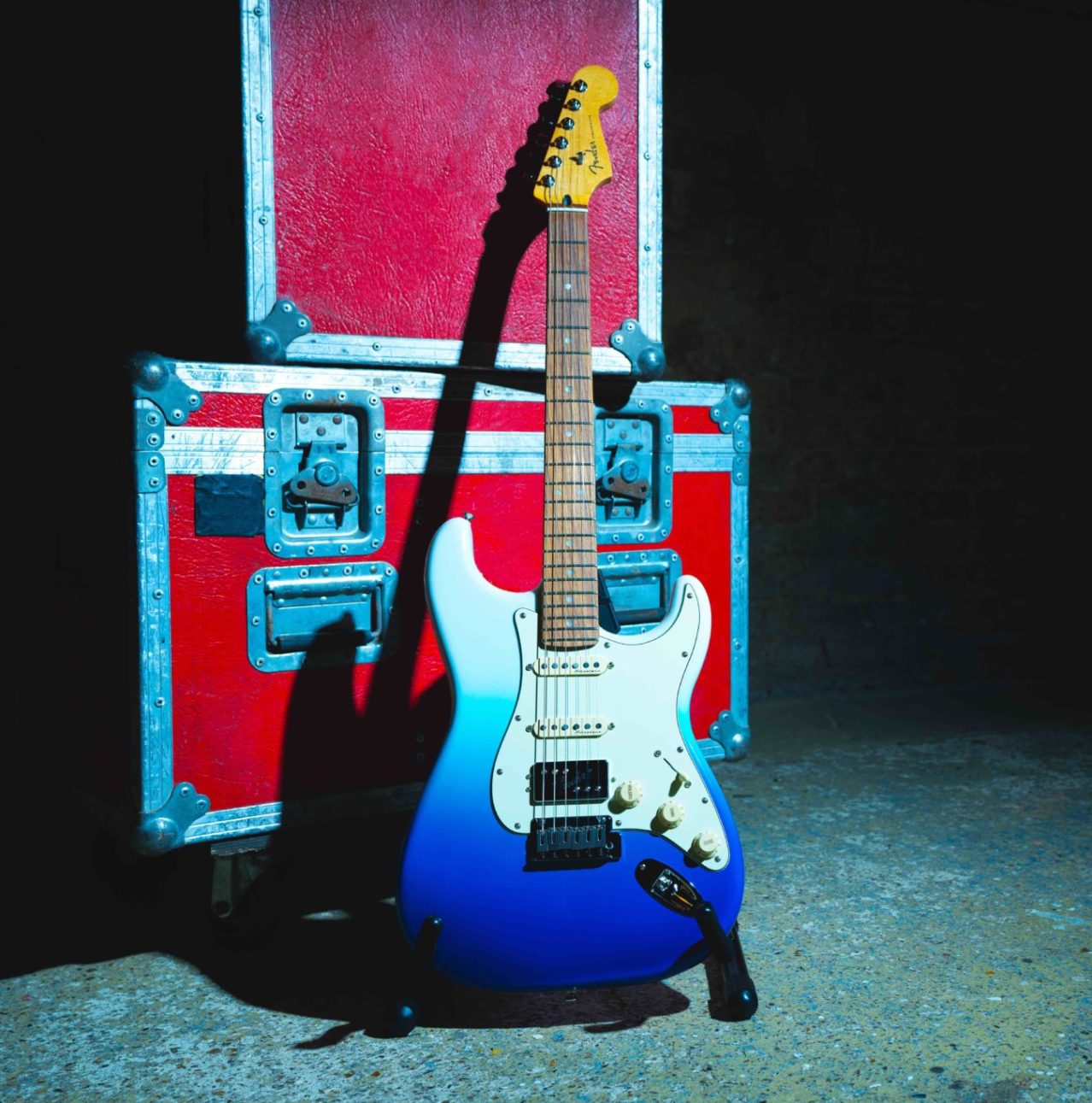 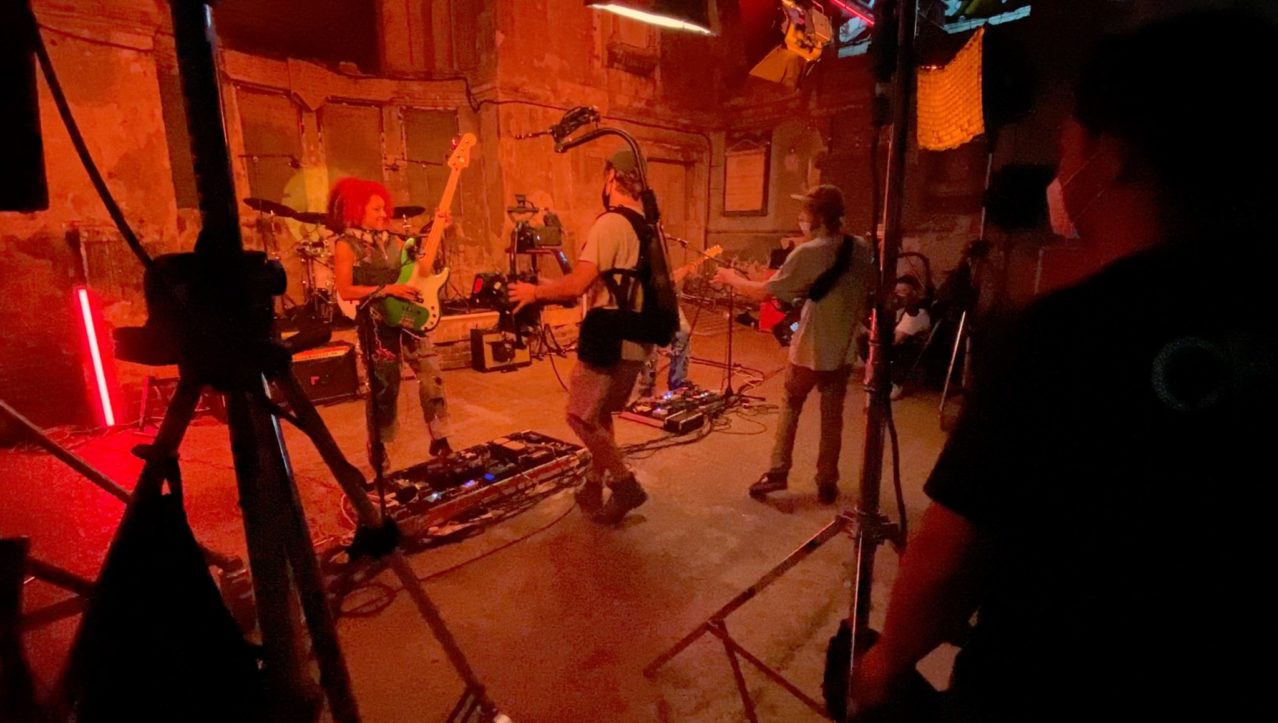 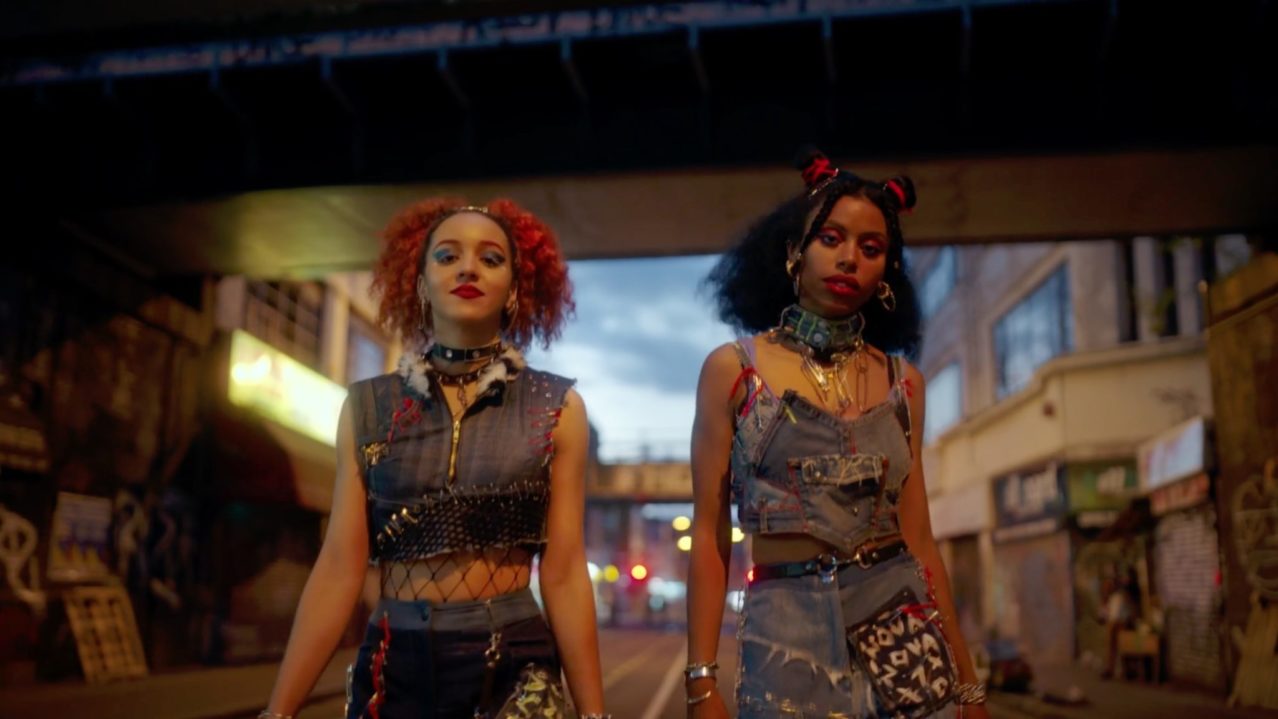 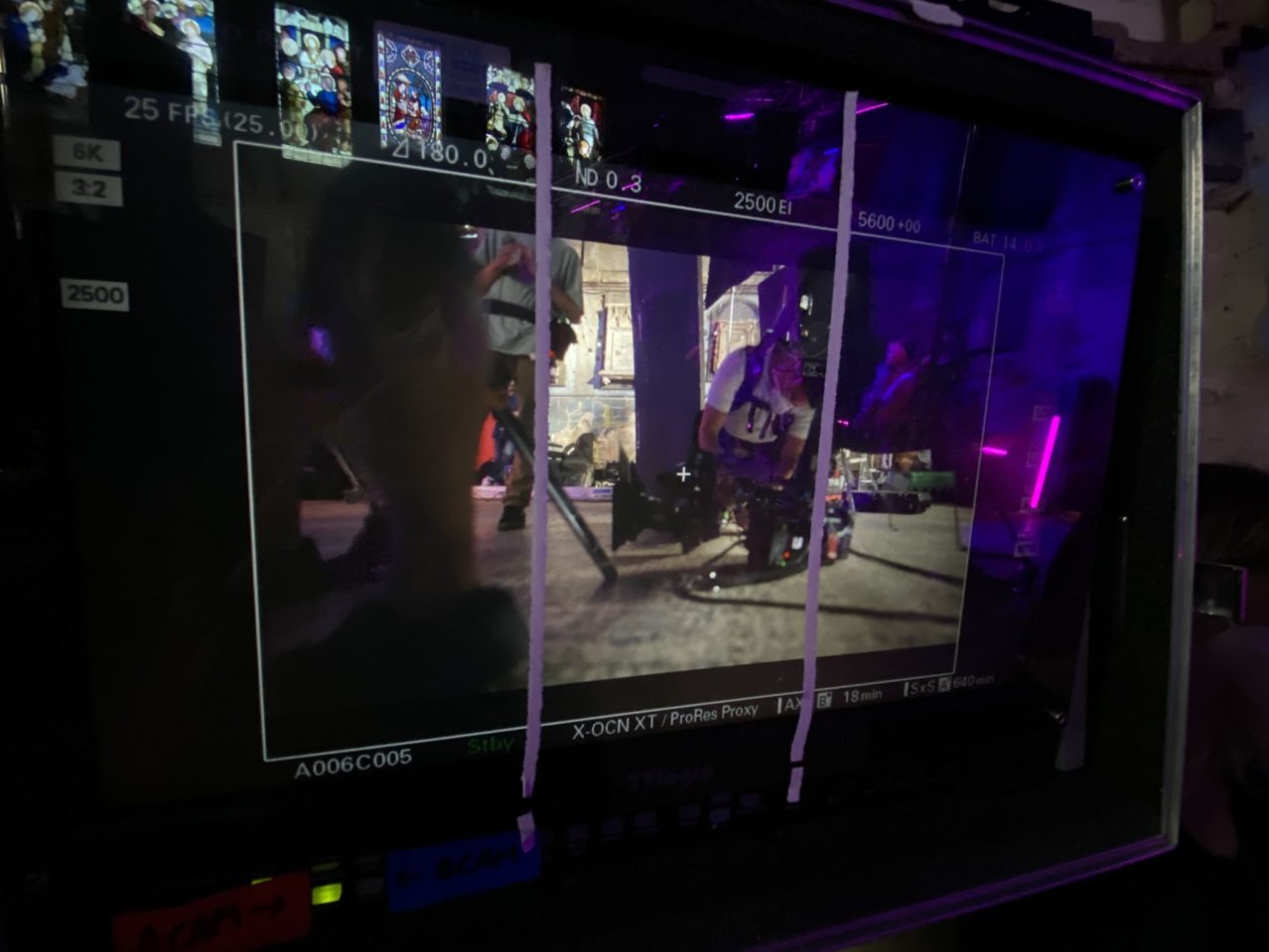 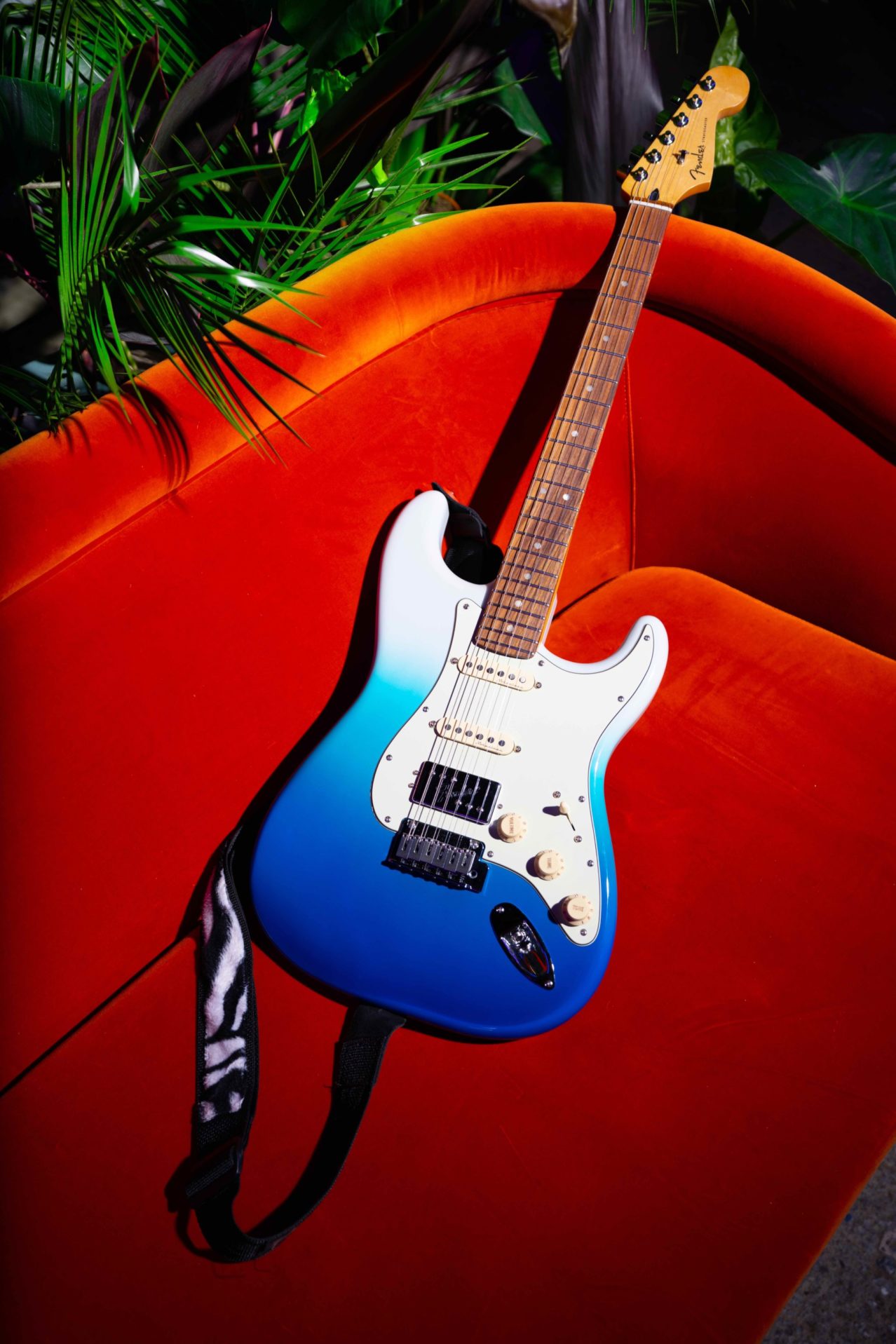