We produced a branded online advert to show HSBC customers how to use their new app services whilst showing a more personal, human side to the brand around the Christmas period.

The brief was to engage with HSBC customers and show a more personal, human side to the brand that was relevant to customers during the festive period. We had to show that HSBC products make managing your money at Christmas a little simpler by putting you in control of your finances with tools such as Fast Balance in the HSBC mobile app. Working with the team at We Are Social we produced a film following the plight of a forgotten toy, playing on the magic of the festive period and portraying the world with childlike wonder. With a toy as the vehicle for the emotion of the film we wanted to tug on people’s heart strings, empathise with the toy and humanise the process. 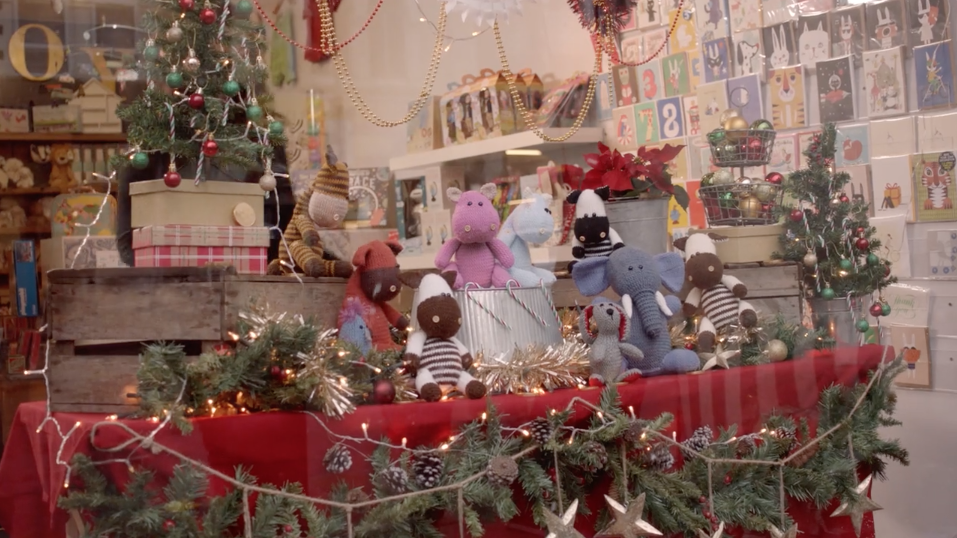 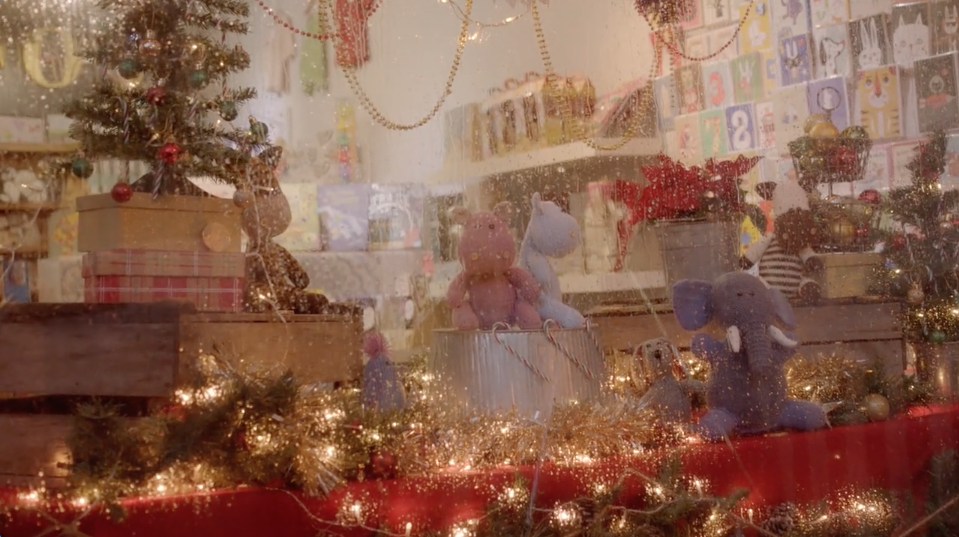 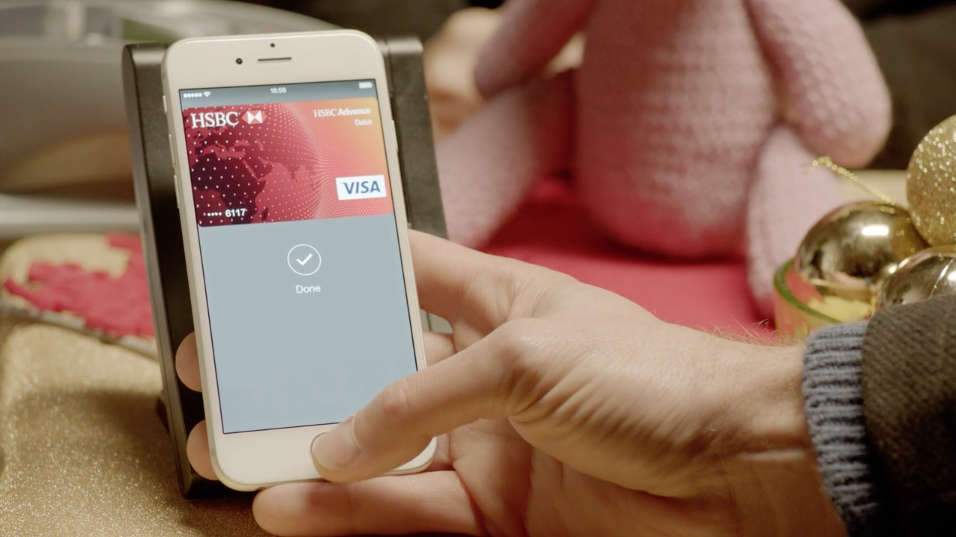 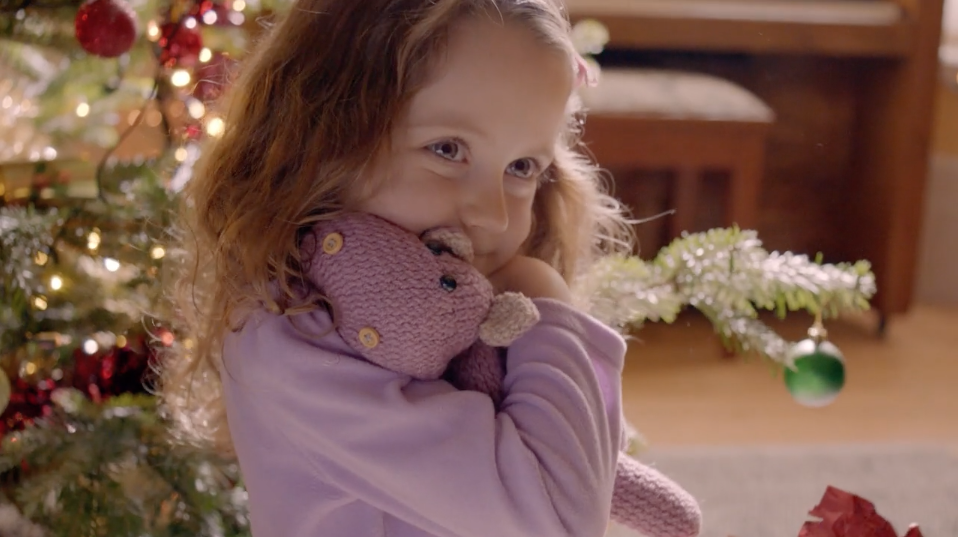 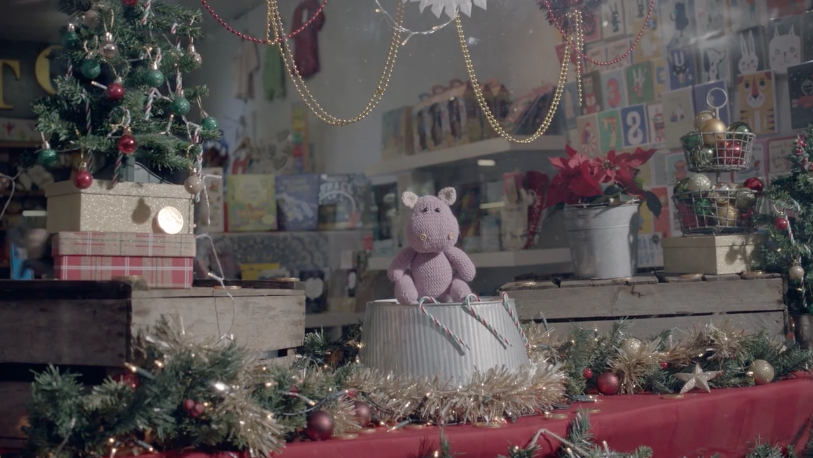