On average it takes 7.5-8 years to get an Endometriosis diagnosis. We were commissioned to make a film series which powerfully communicated just how long many people wait in pain.

To really highlight the length of time a diagnosis takes we were approached with the creative idea to produce a hero film and a series of social cutdowns which see 8 year old girls reciting real testimony from women who suffer from the endometriosis.

As well as ensuring we portrayed this hard hitting and authentic testimony accurately it was crucial that our featured talent had all been alive for as long as the average endometriosis diagnosis takes – drawing this parallel was the key to emphasising how long some women have to wait in pain.

We cast seven 8 year old girls from across the country. It was important that our cast be totally inclusive to fully represent the diversity of this experience, it is a condition that can affect any woman, anywhere. Some of the girls’ parents felt that the subject of the films was so important that they were willing to drive 4+ hours to London and back again in one day just to participate in the shoot.

Production took place at Greenwich Studios with our in-house team, and consisted of 2 cameras – one wide shot, front on and one roaming side cam – shooting each of the girls reciting the testimonies that they had learned.

The girls performances were so good that the shoot wrapped almost 2 hours ahead of schedule!

The final films were used as part of Intimina’s wider Endometriosis Awareness campaign across social and digital channels. 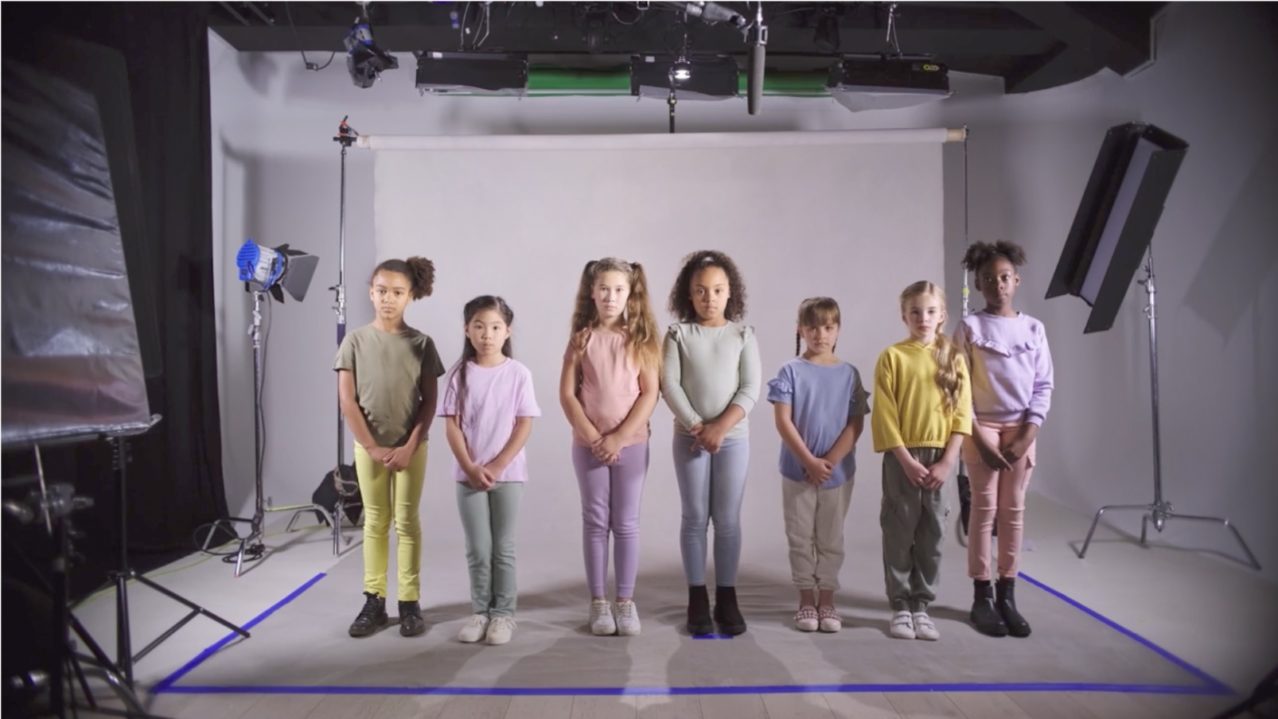 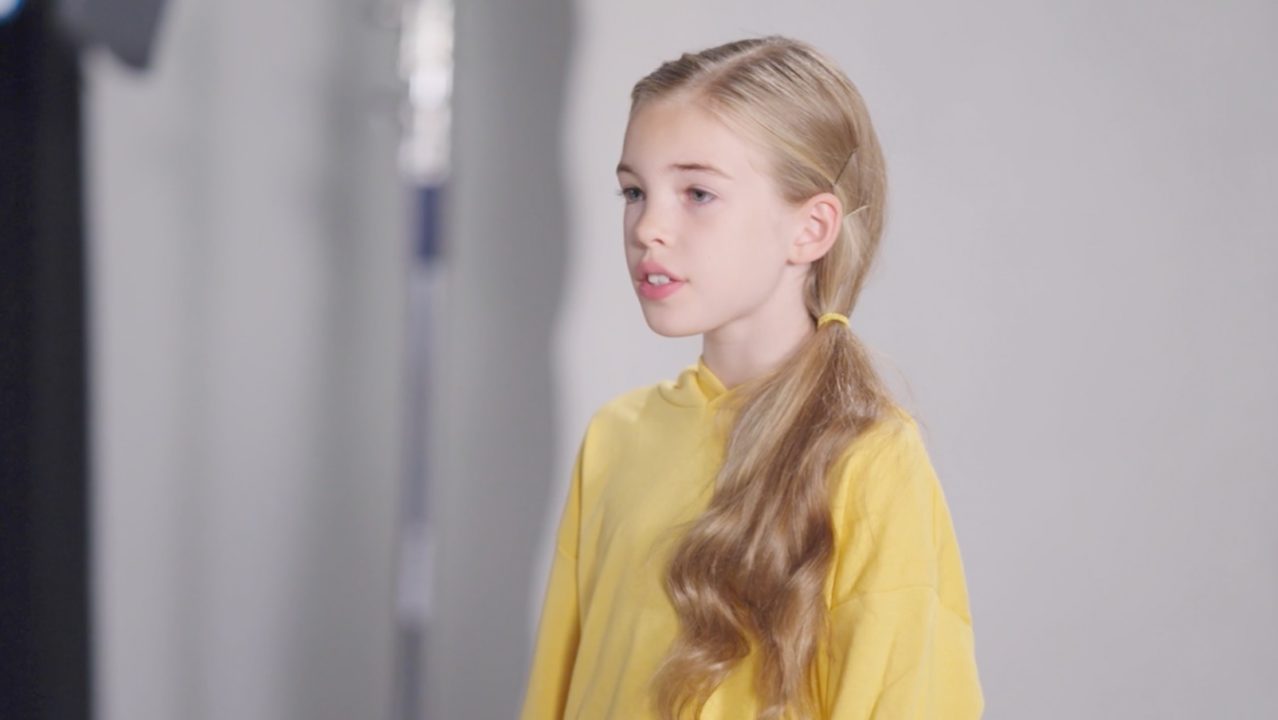 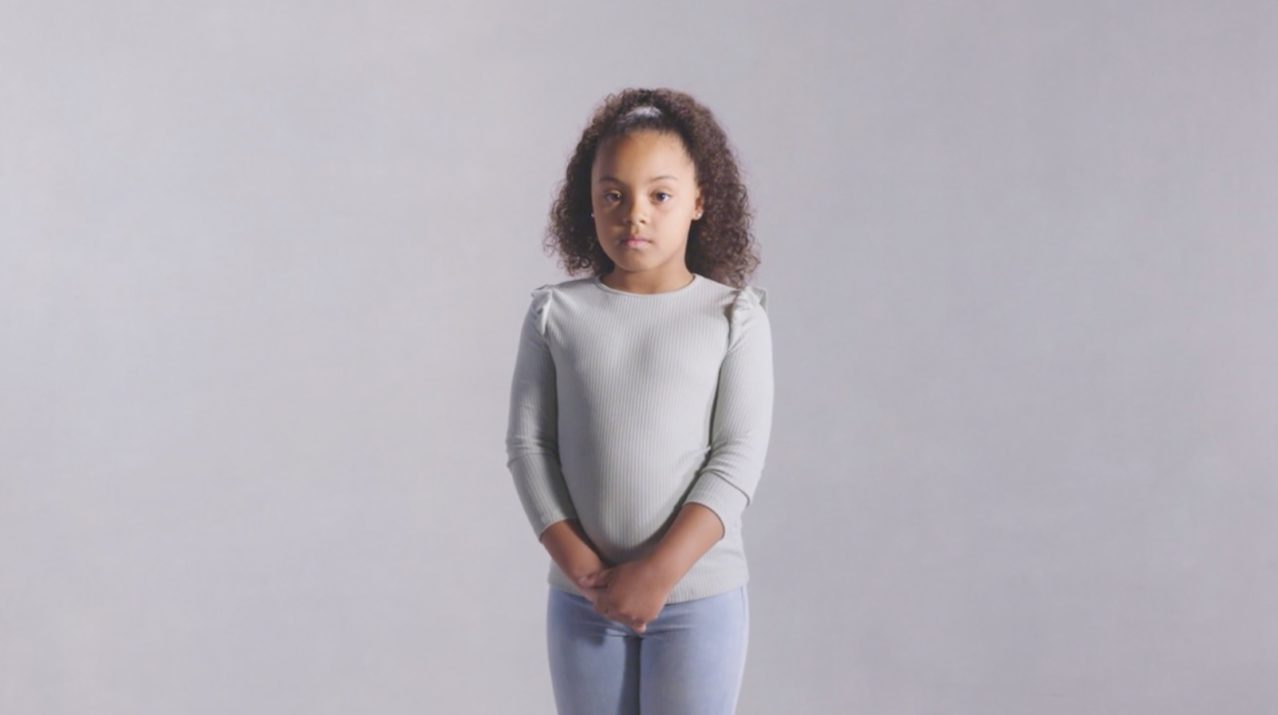 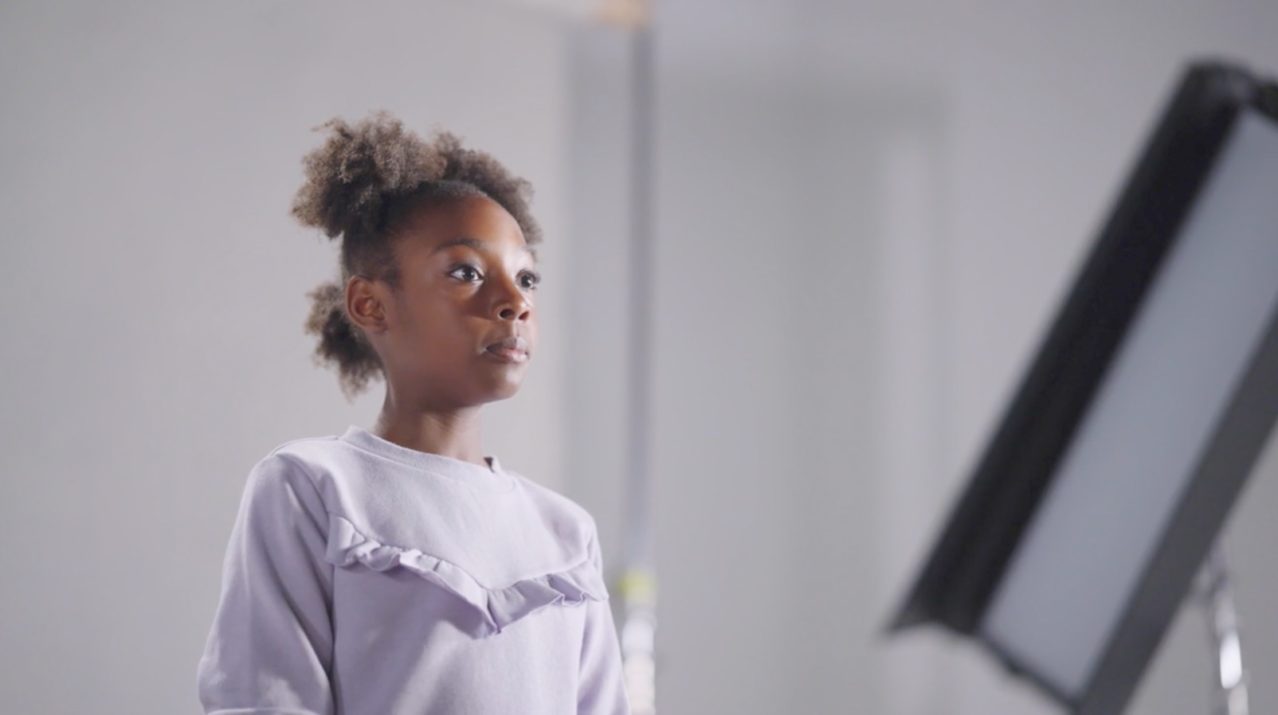