As part of the #SupportMusic campaign set up by Levi’s the previous year, we produced a suite of content for social media to help profile the project and show young people were benefiting from the hubs Birmingham and Manchester.

Working with W Communications and Levi’s we shot in Manchester and Birmingham with artists Everything Everything and Mist, whilst they worked with up and coming musicians. The aim of the campaign was to showcase local talent and unite members of the communities in the different cities. Working in new purpose built facilities, the studios will be open to the public to continue to give access to young musicians. The campaign is finished with live performances from the young musicians in local venues.

In-house Director Ryan Mansfield worked with various DOPs over a number of weeks to capture the workshops at various stages. Ryan delivered a variety of case-study films based in each locations and a series of social clips and edits which are being pushed out on the Levi’s channels. Boileroom worked on the longer form content which is sitting on the Levi’s features website. 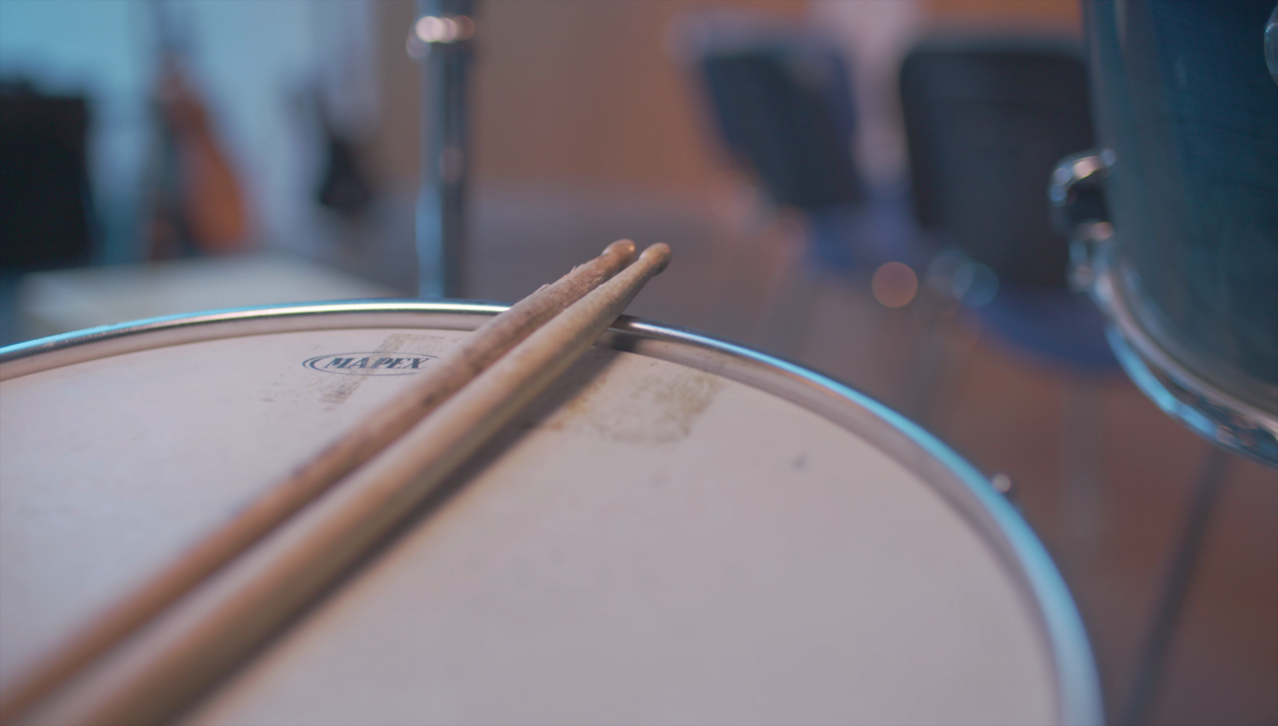 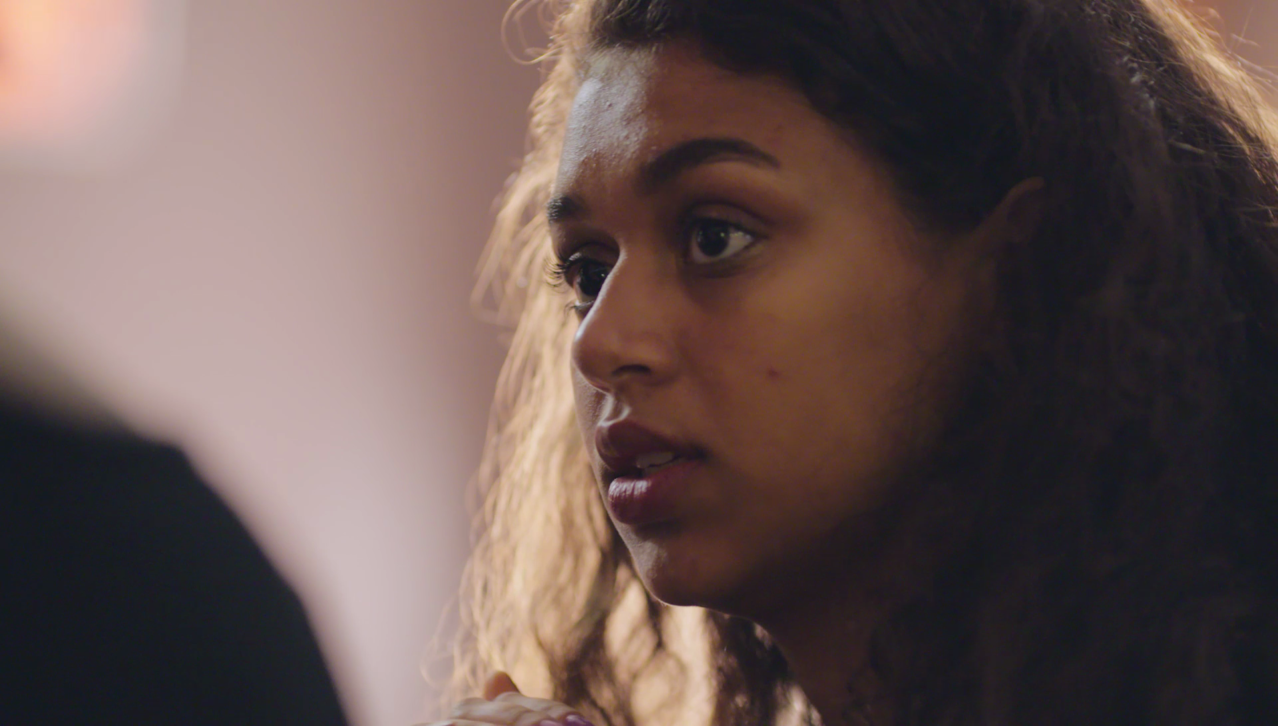 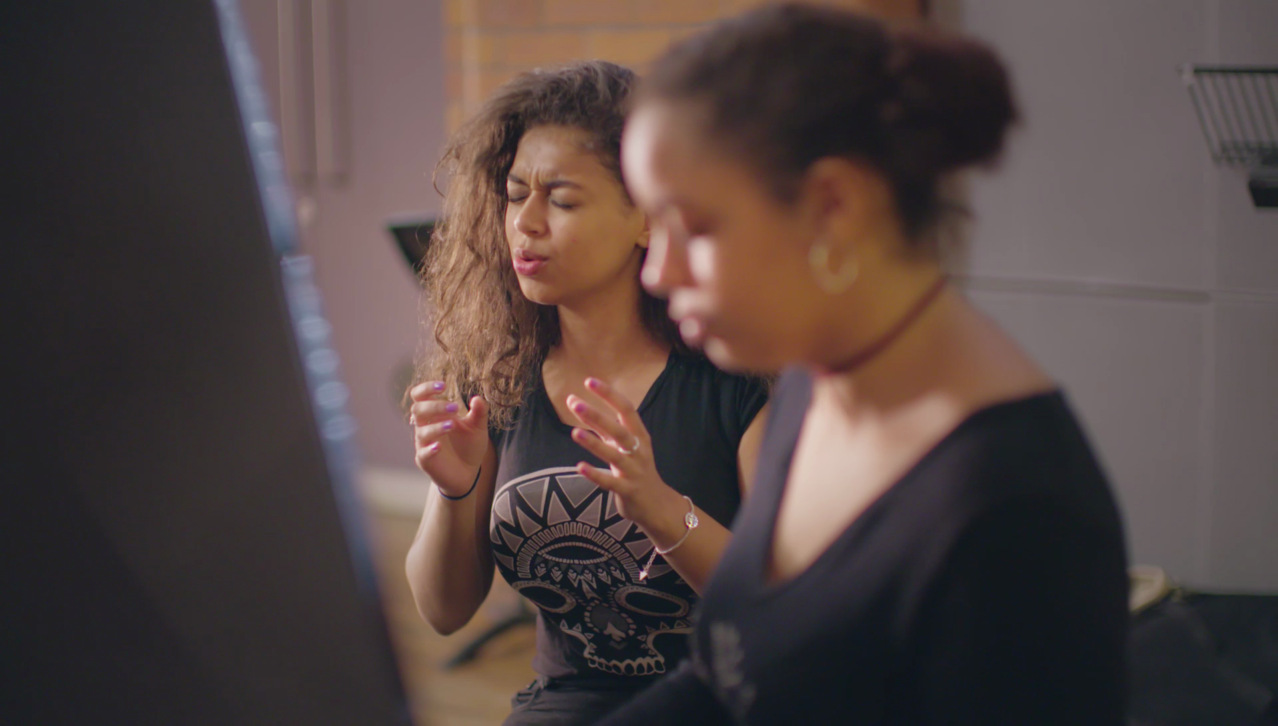 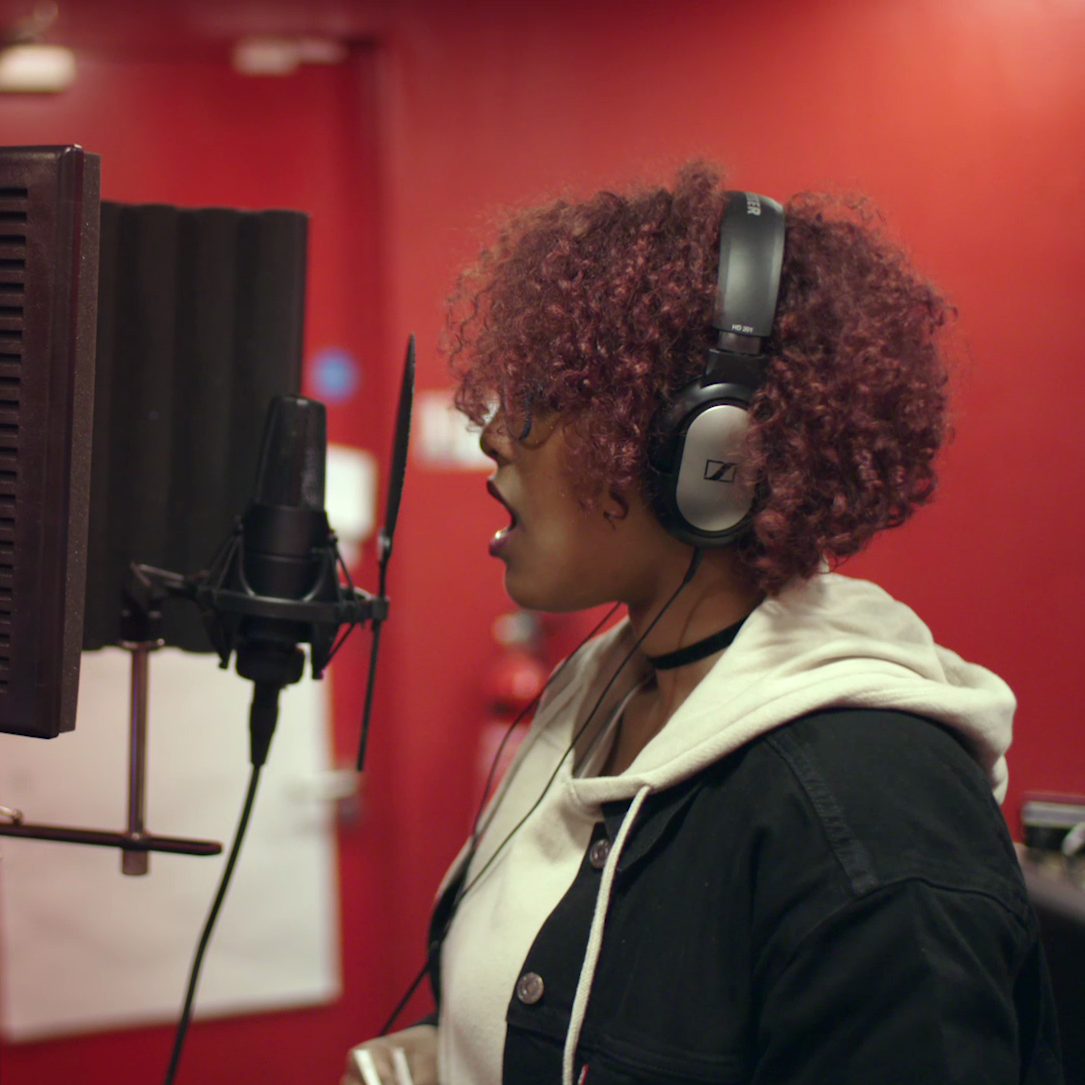 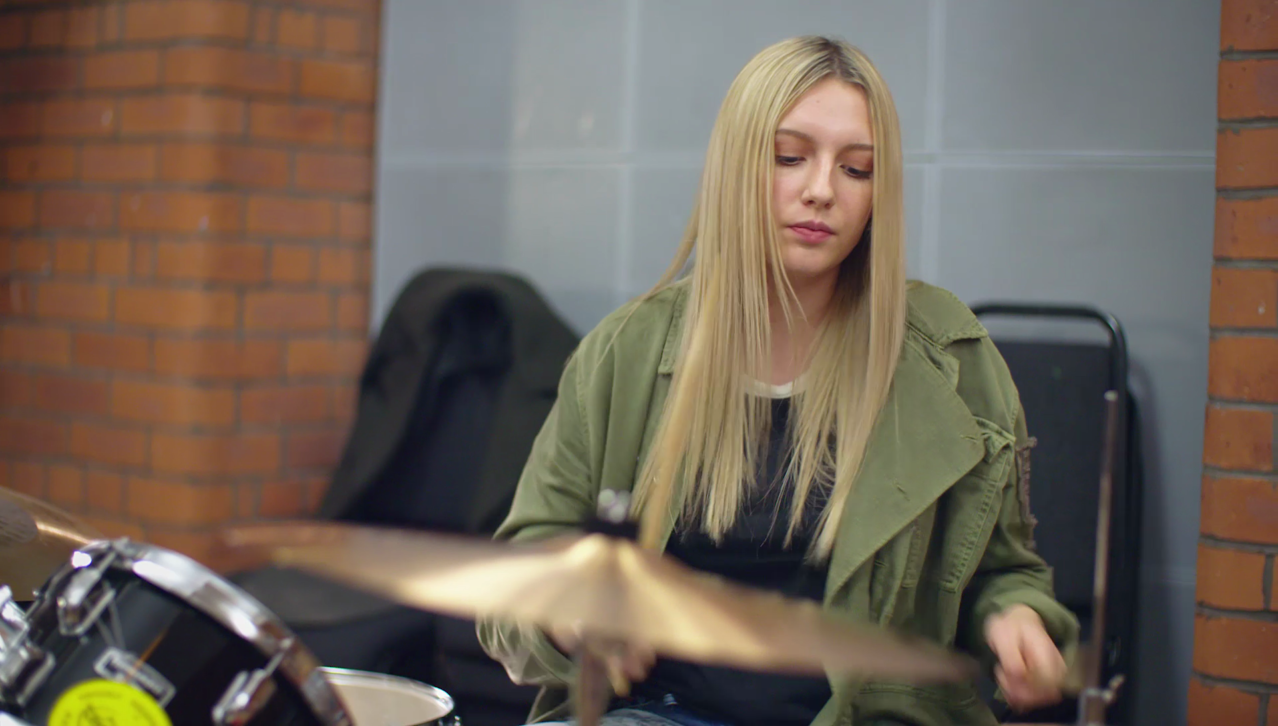 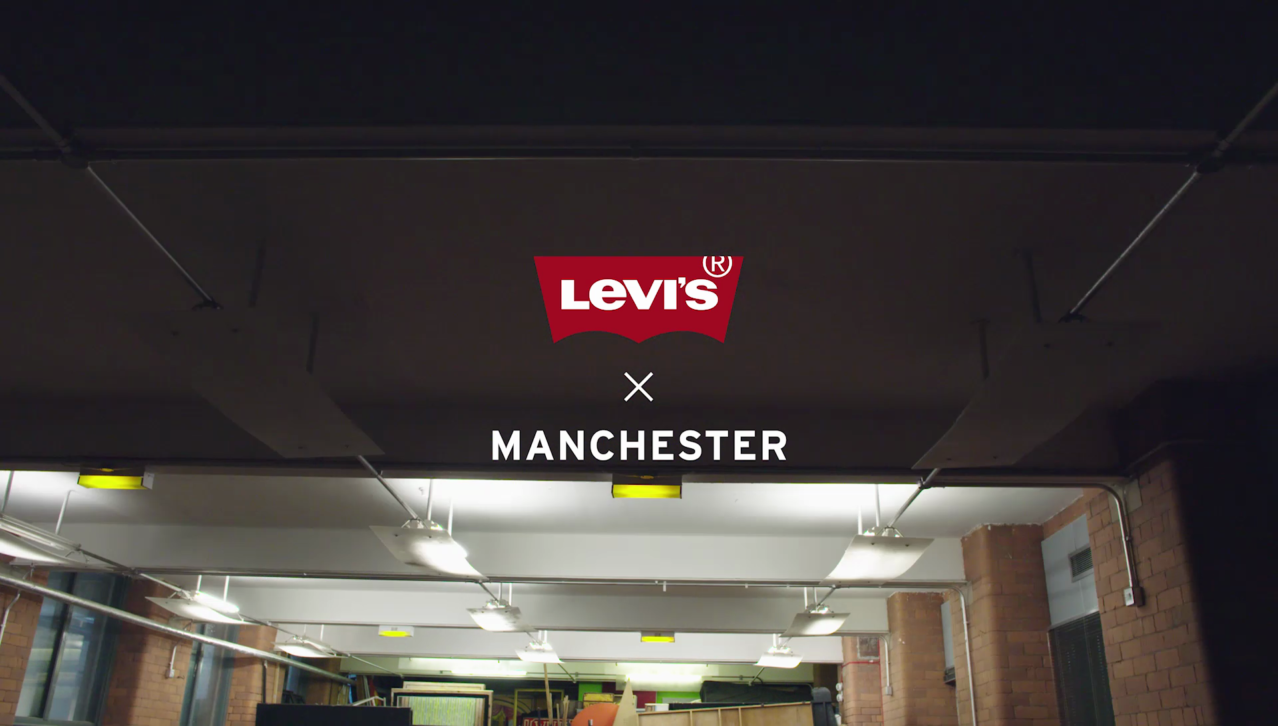 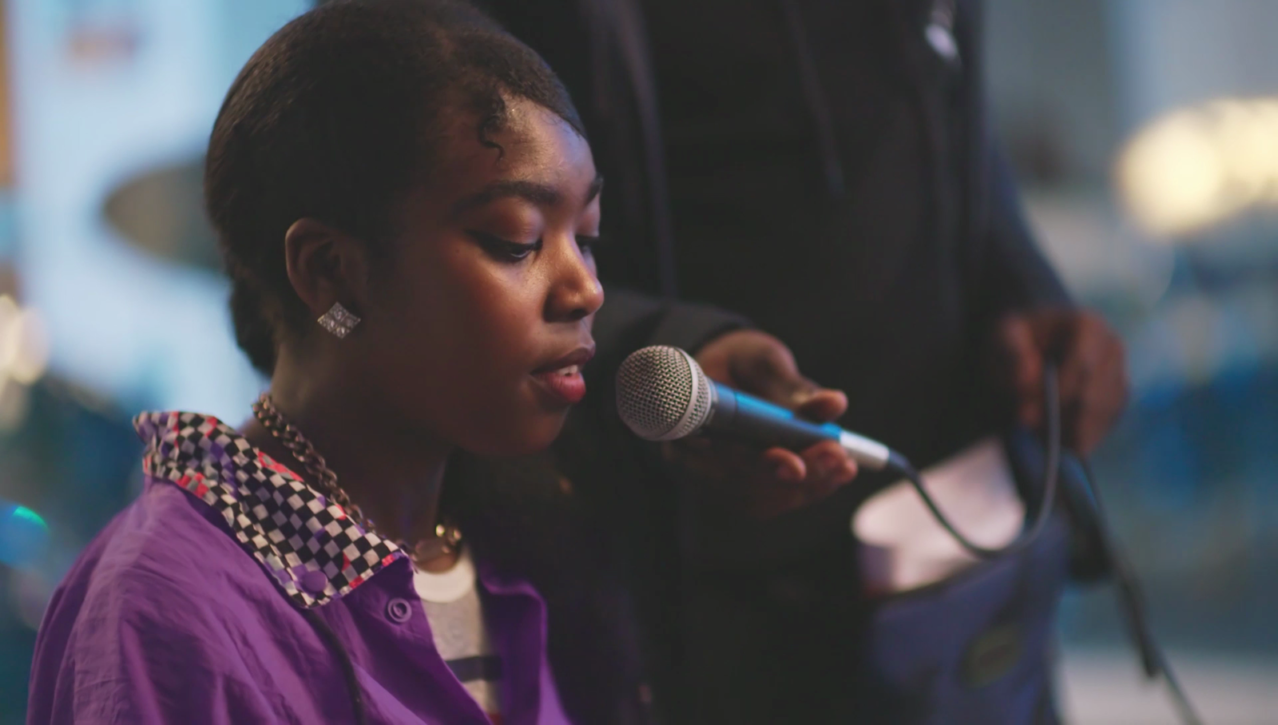 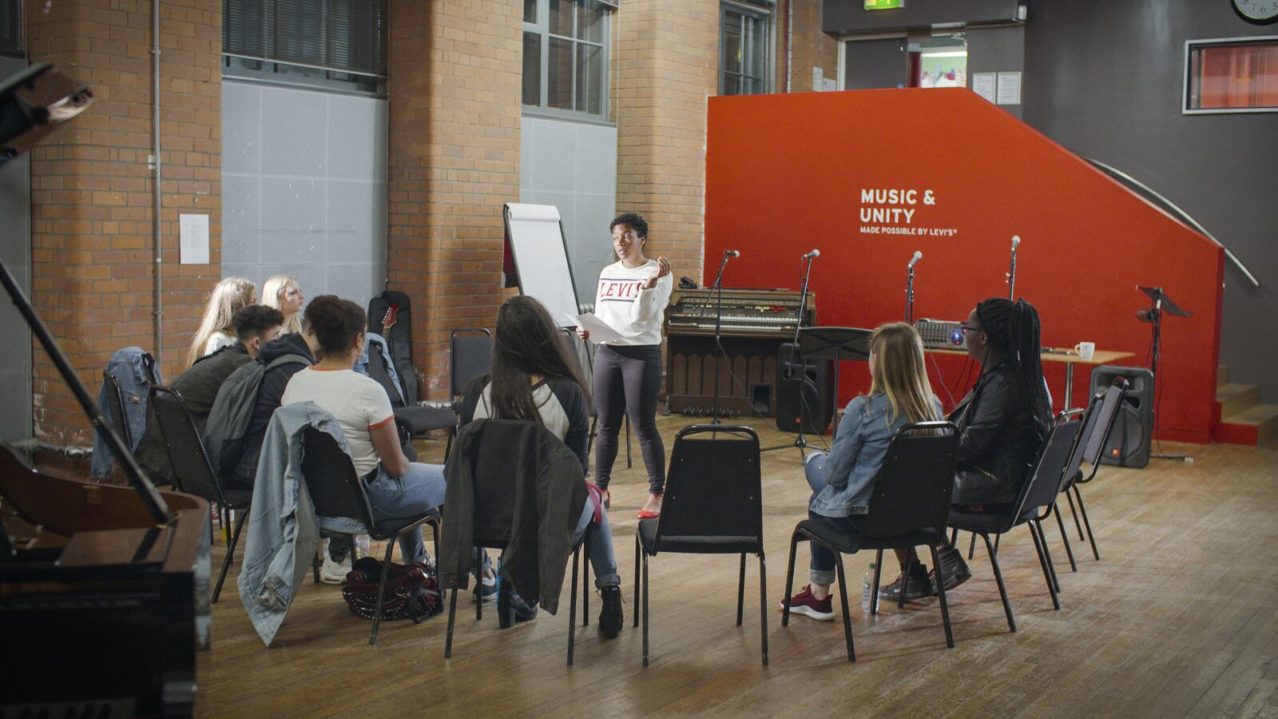 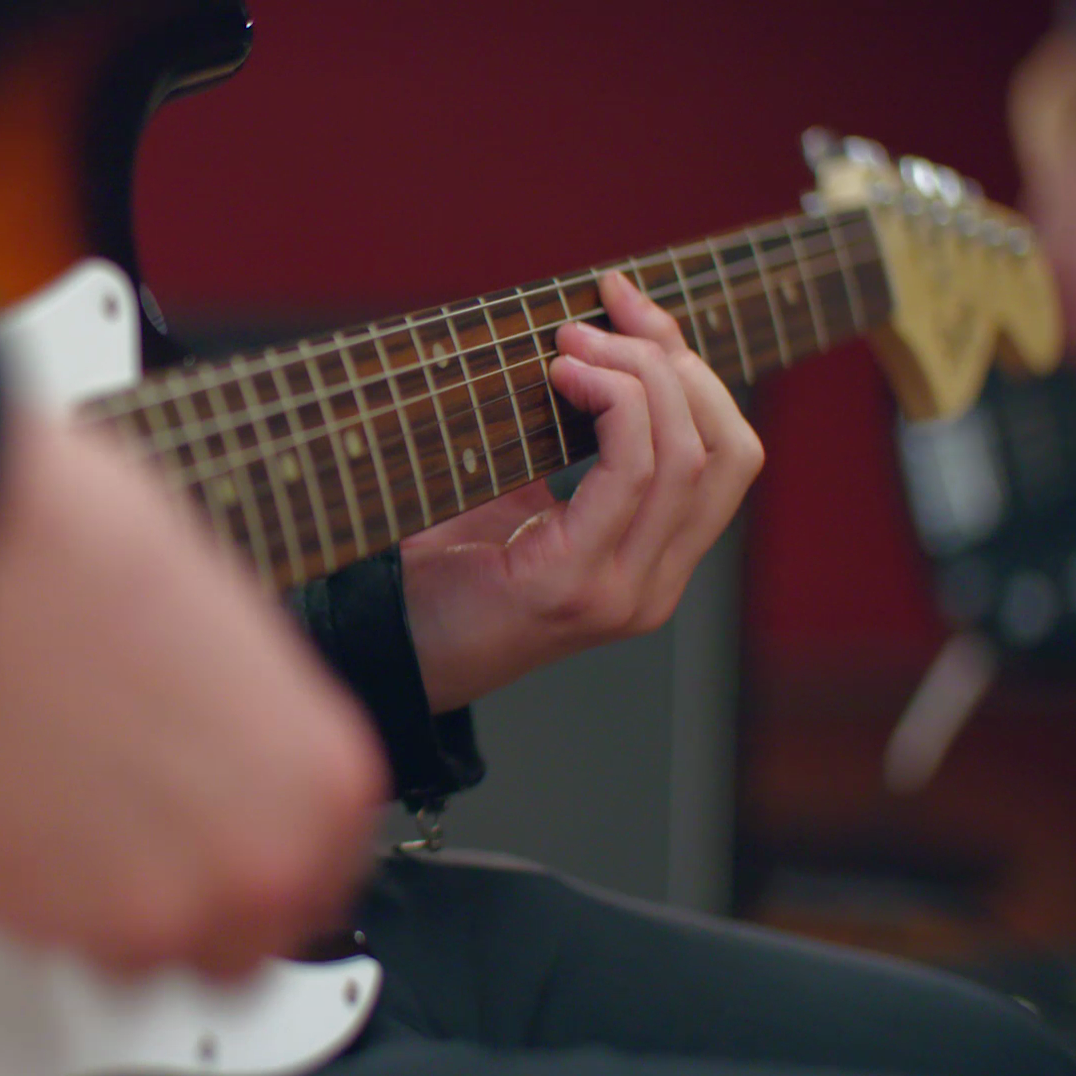 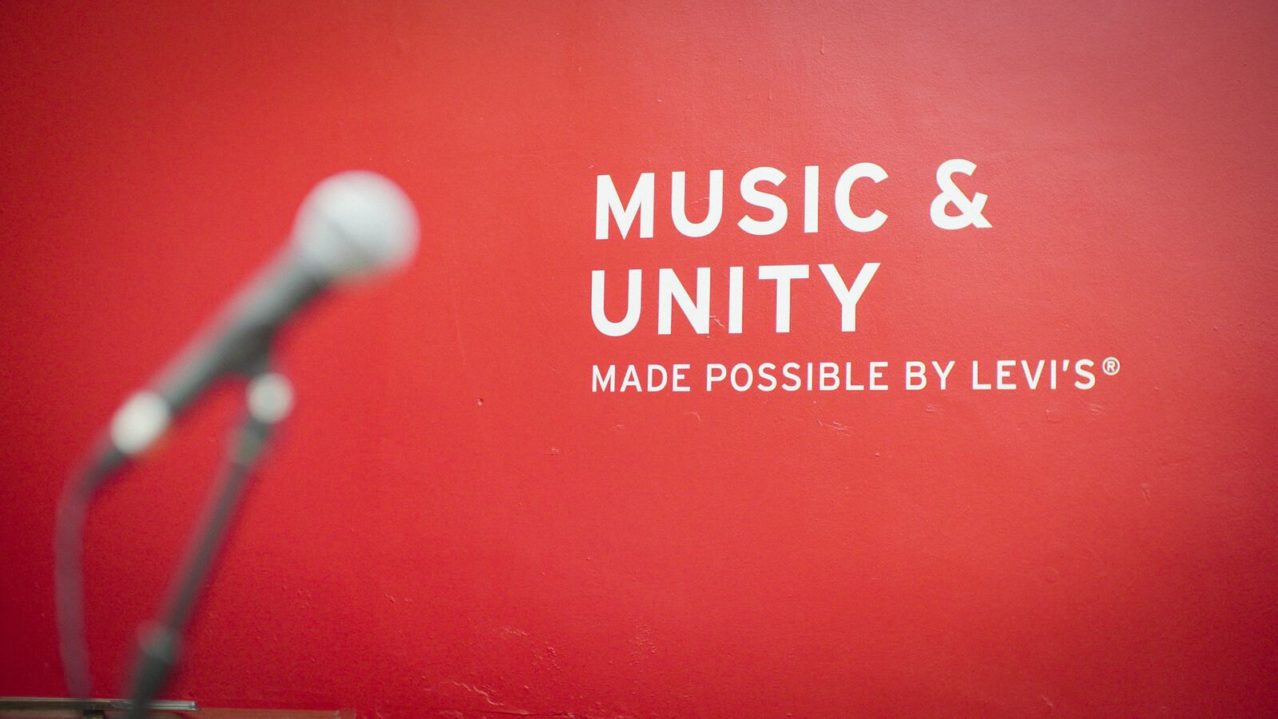