Following the success of our previous work “Pause” with Royal British Legion, we were commissioned to produce a follow up series of content for the charity, marking several important war related anniversaries in 2020.

In 2019, our work “Pause” with Cubaka and RBL was certainly an exciting project for Tinderflint but we were incredibly proud to hear it was also a great success for the charity, achieving 1.9 million Youtube impressions, 114 pieces of PR coverage, 2.8 million paid media impressions and national press coverage.

As a result, we were really pleased to be asked to make a second piece of work as a follow up to the original “Pause” film, in order to mark several important and notable war anniversaries throughout 2020. The new creative concept for this centered again around the immensely talented Eno Mfon, reunited with director Harriet Macdonald to create another powerful remembrance piece called “Coming Home”.

Making use of a combination of in camera and visual effects techniques, we created a hero film shot in different rooms that gives the appearance and fluidity of a single shot, featuring emotive spoken word poetry written and delivered by Eno.

The charity also wanted a suite of content to use across a variety of platforms throughout the year, so we worked alongside Cubaka to devise social cuts relevant to the different anniversaries and shot the films appropriately so they could be repurposed for 16:9, 1:1 and 9:16 formats. 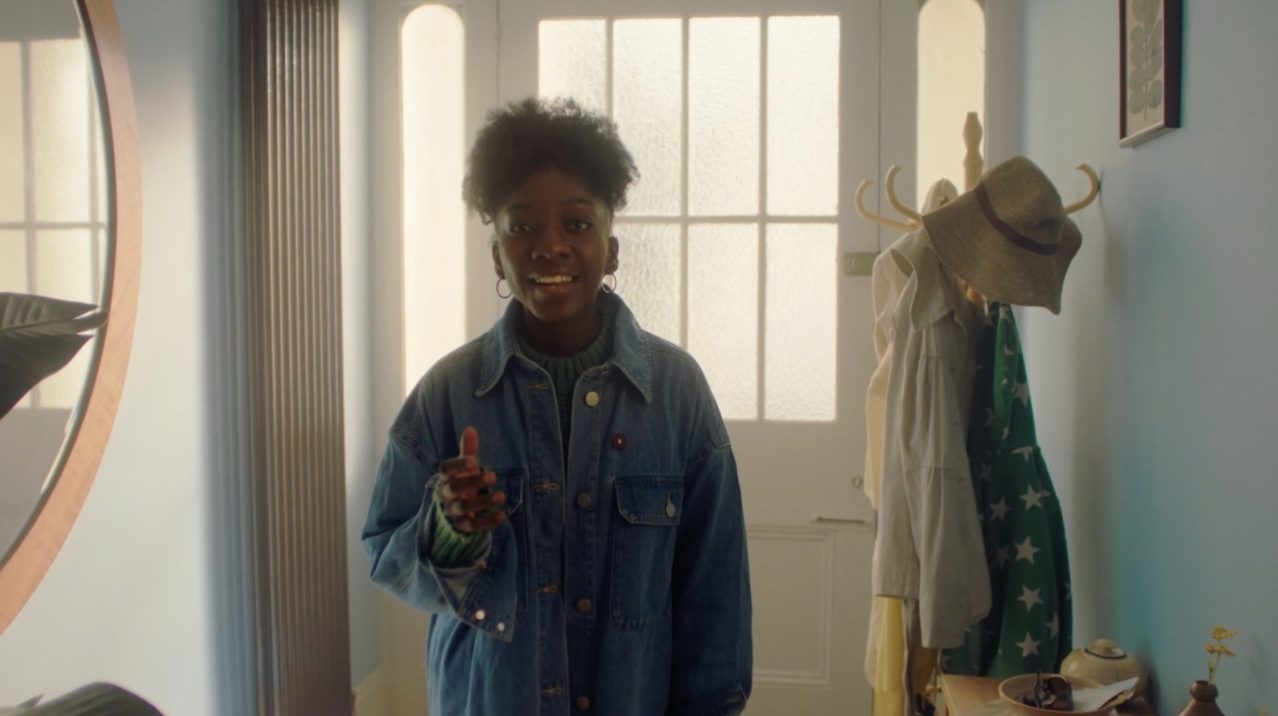 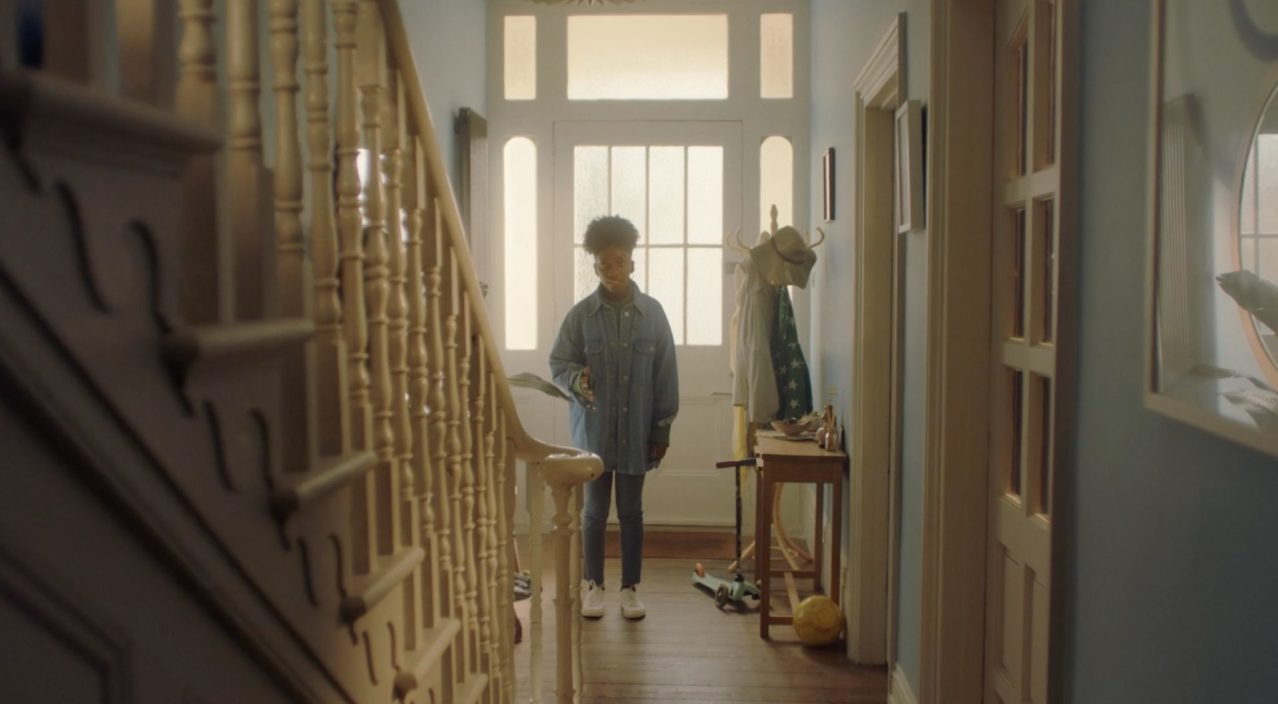 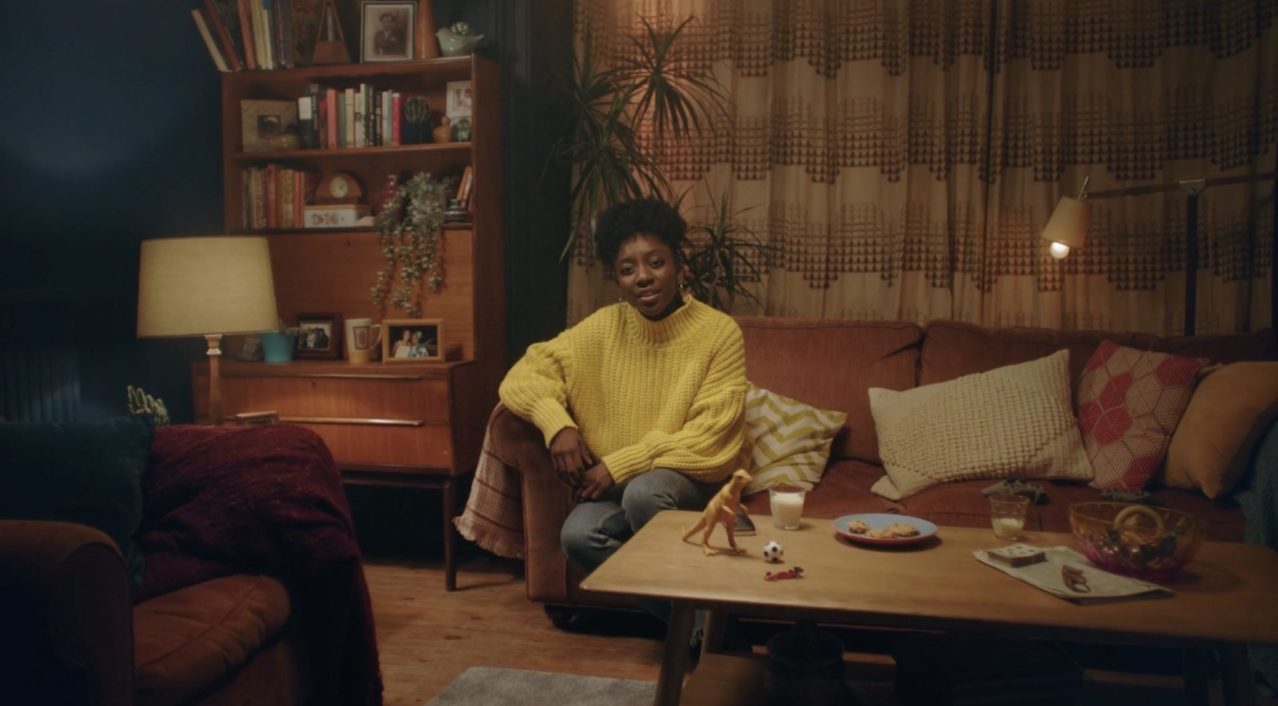 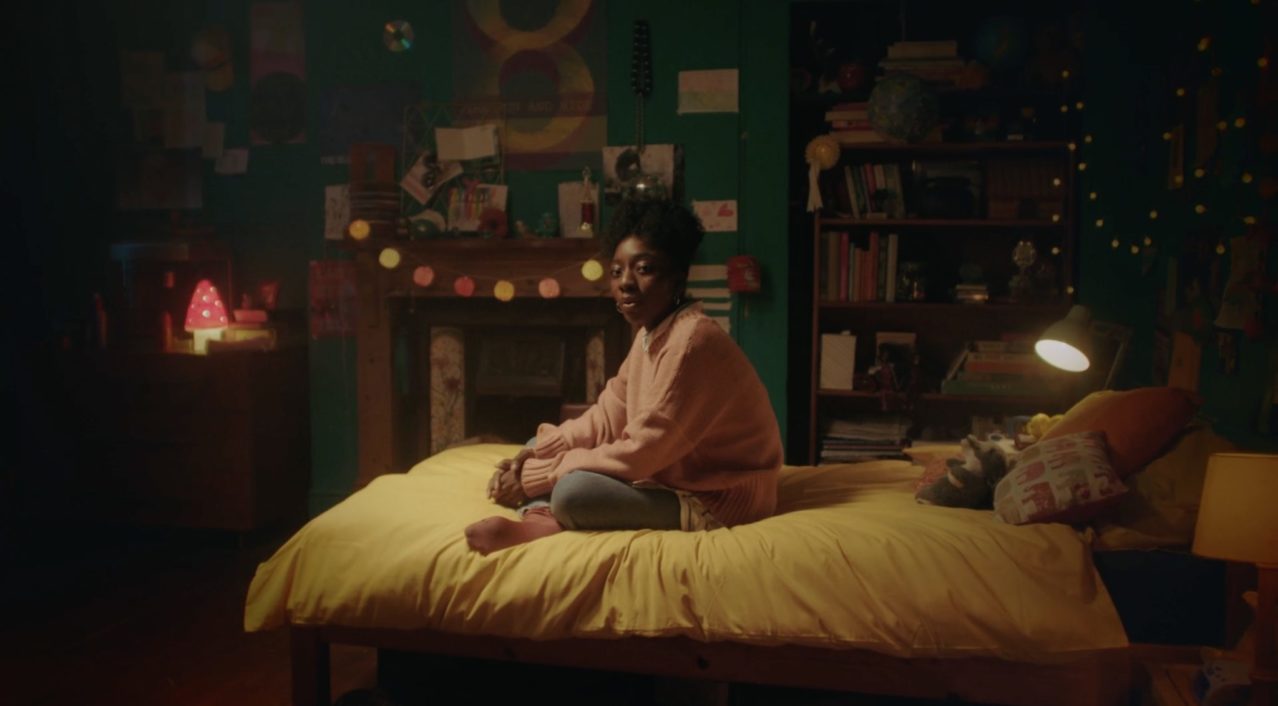 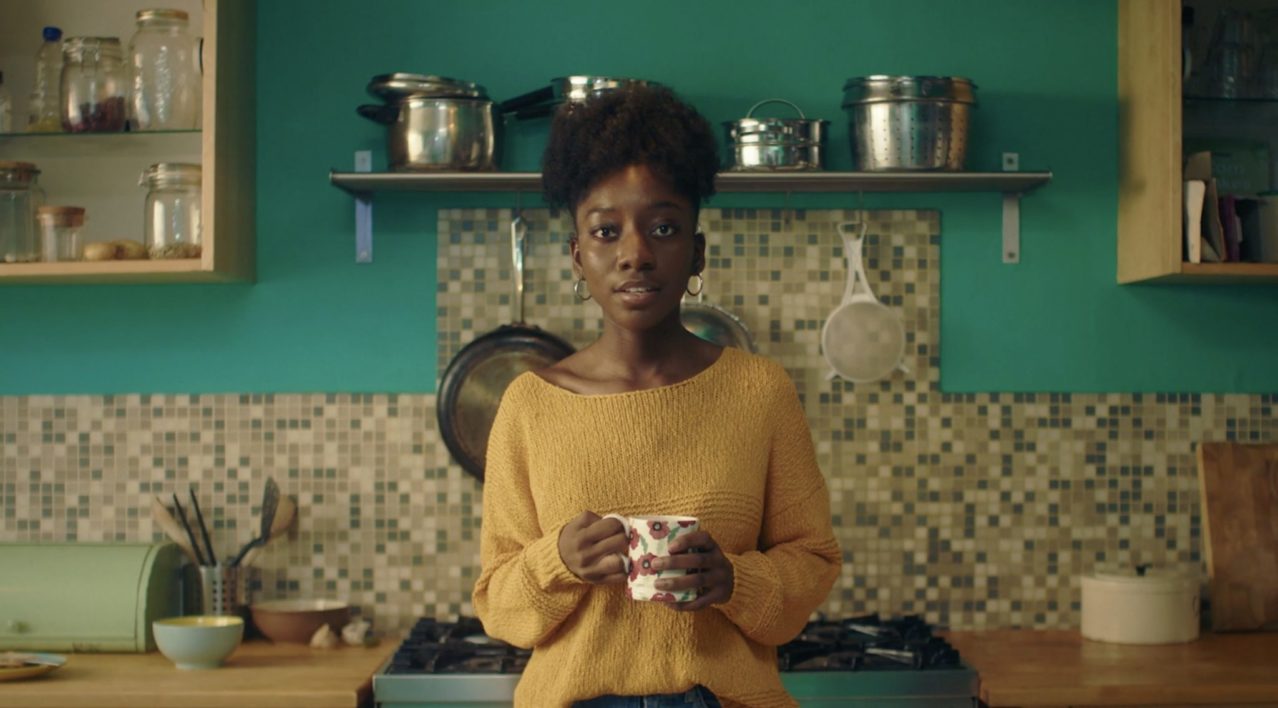