Working with the team at The Romans, we were tasked with creating a single take endeavour film showing a Rube Goldberg Machine emulating the functionality of Amazon Alexa’s Morning Routine.

Ahead of the Daylight Savings clock change, Amazon wanted to promote the Morning Routine feature of their Alexa devices to help their customers get up and out of bed more easily after losing that precious hour of sleep.

We worked in collaboration with The Romans as well as Brighton-based company We Make Stuff Happen to bring this creative to life. With their 5-man team, We Make Stuff Happen constructed a Rube Goldberg Machine from basic household items to perform a variety of tasks that you can programme Alexa devices to do as part of the Morning Routine. The machine was built in their Brighton workshop, then transported and reassembled in a South London residence to create our bedroom set up.

Our in-house team, comprised of TF’s Founder and Creative Director Rob Pitman, Founder and DOP Jeremy Wright and Producer – Editor Yvie Russell, as well as Camera assist Dan Ali, worked with WMSH over 2 days to capture the full run of the machine in a single shot.

Beholden to the machine’s temperament, limited daylight hours and strict social distancing measures, the perfect shot was captured as the penultimate take of the shoot. Individual moments of the machine’s notable sounds were then recorded separately and re built during post production. Our audio mixdown additionally had to be sent over in advance for Amazon to ‘watermark’ the file, so that the video wouldn’t trigger any viewer’s own Alexa devices when played. 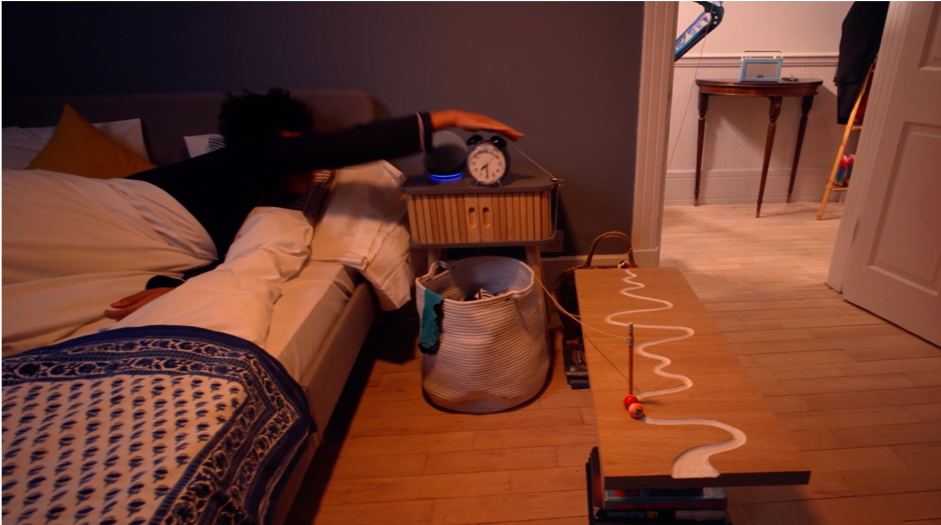 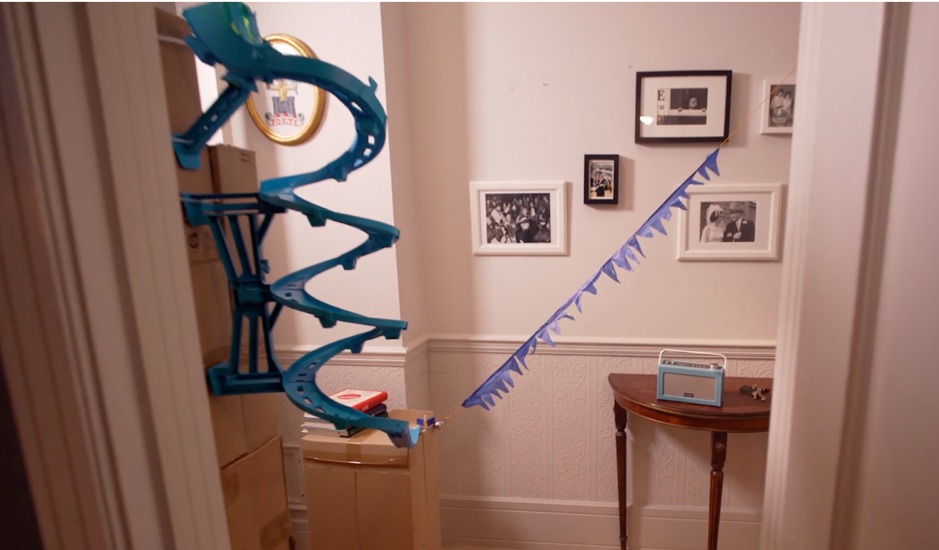 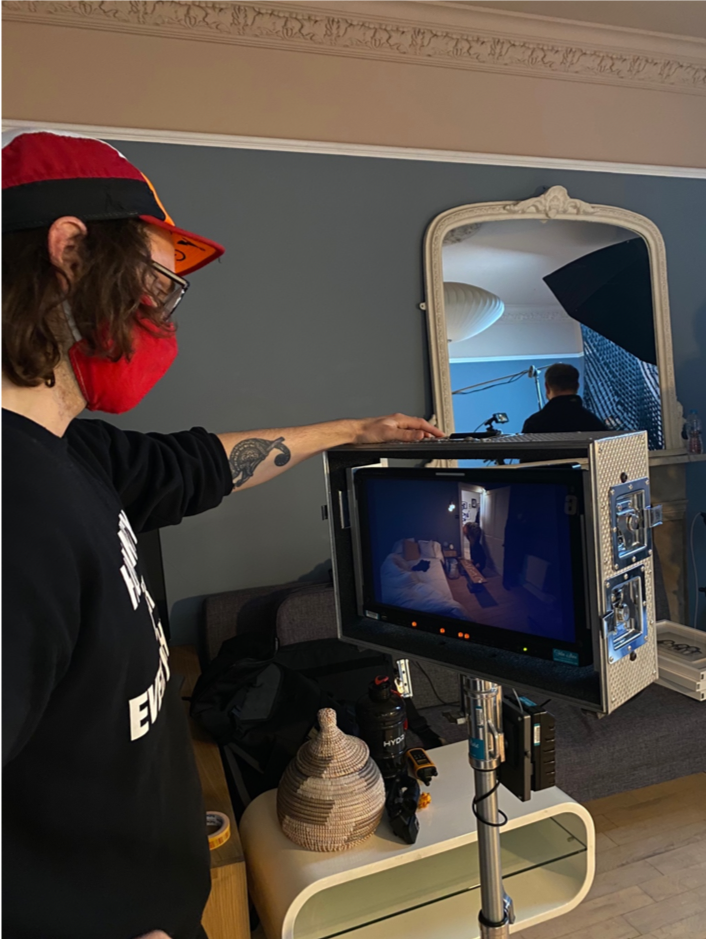 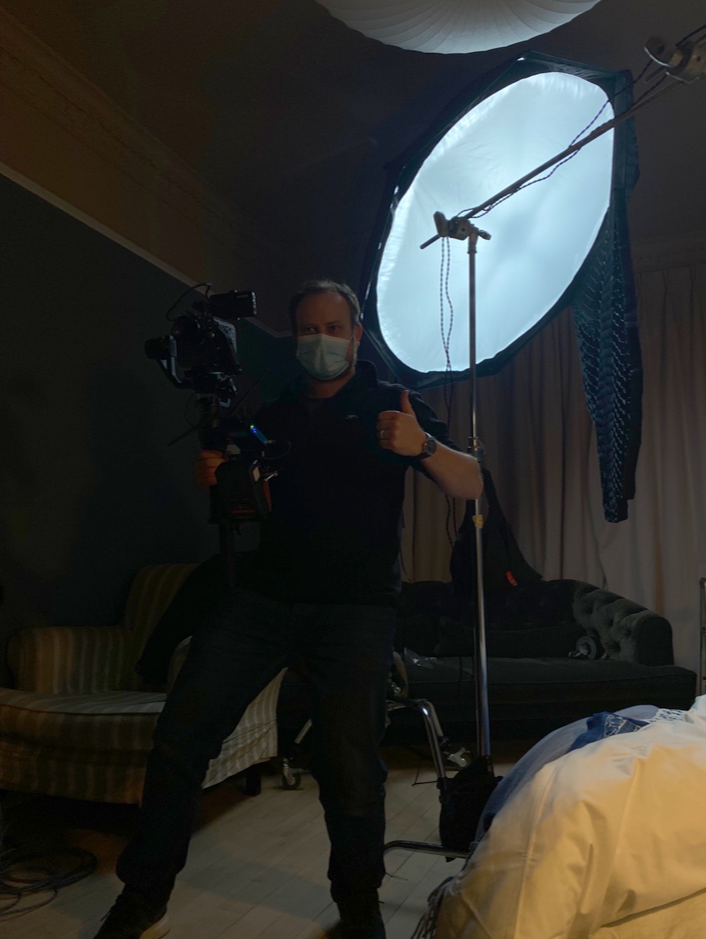 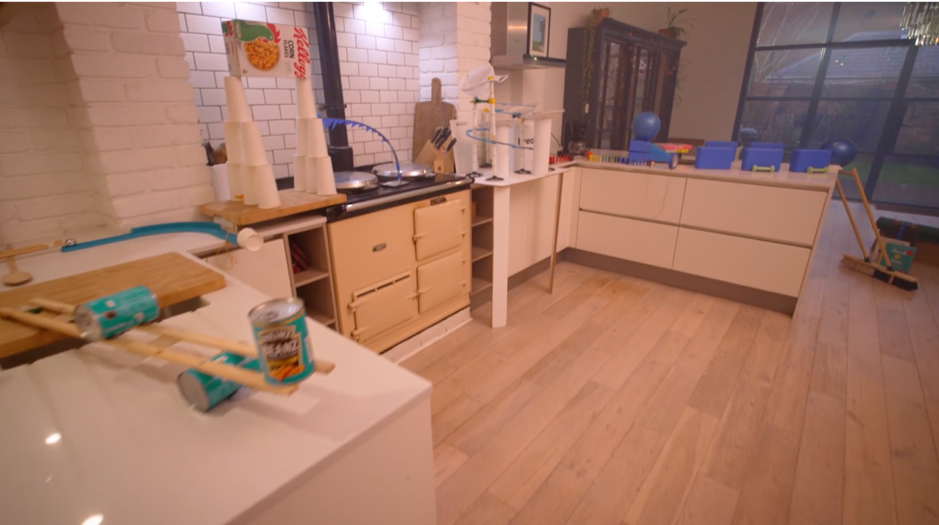 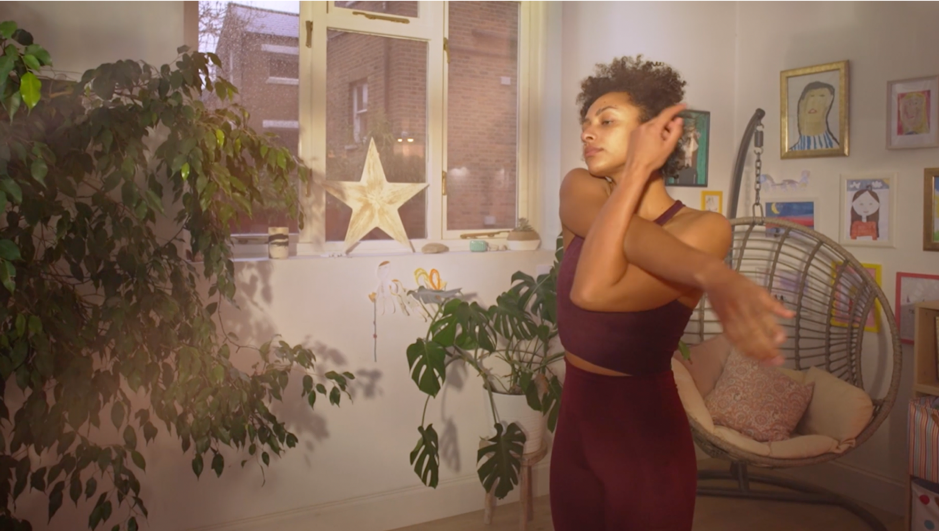