We collaborated with Tommy’s to produce a series of films to challenge the societal stigma surrounding miscarriage, which resulted in their most successful campaign to date.

1 in 4 women will miscarry and whilst it is a common experience amongst those trying for children, there is still a societal stigma attached to the loss. Tommy’s sought to challenge this narrative, leveraging social media to create a peer-to-peer support network and de-stigmatise the grief that follows baby loss.

We produced a powerful series of films that featured a range of people with experience of baby loss or miscarriage. These included high profile influencers such as Giovanna Fletcher, Marina Fogle and Anna Whitehouse as well as campaigners, advocates and members of the public. The films offer practical advice to those who might be going through baby loss themselves and also help to raise awareness of the need for change through research into preventing miscarriage.

Director Eliot Carroll had previously trained as a counsellor which helped him to work empathetically with contributors, putting them at ease and drawing out their stories with compassion and understanding.

The films were shot over a period of 3 days with a small crew designed to be as unobtrusive as possible. Alongside the 8 subject based films which are hosted on Tommy’s #TogetherForChange website https://www.tommys.org/together-for-change. A series of 15-20 shorter pieces of content were produced to be posted on social media by the influencers in order to drive traffic to the website and raise awareness of the campaign.

The campaign was Tommy’s most successful to date, producing a reach of over 3 million in the first 9 days of the campaign as well as 1.5 million organic impressions with the hashtag #TogetherForChange 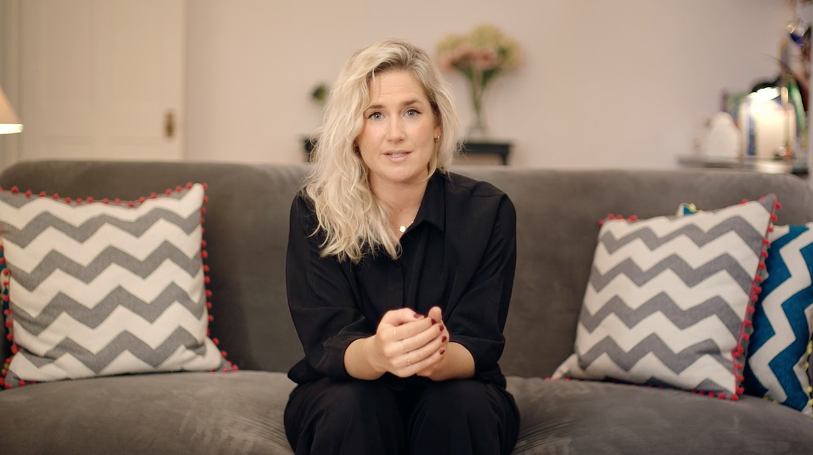 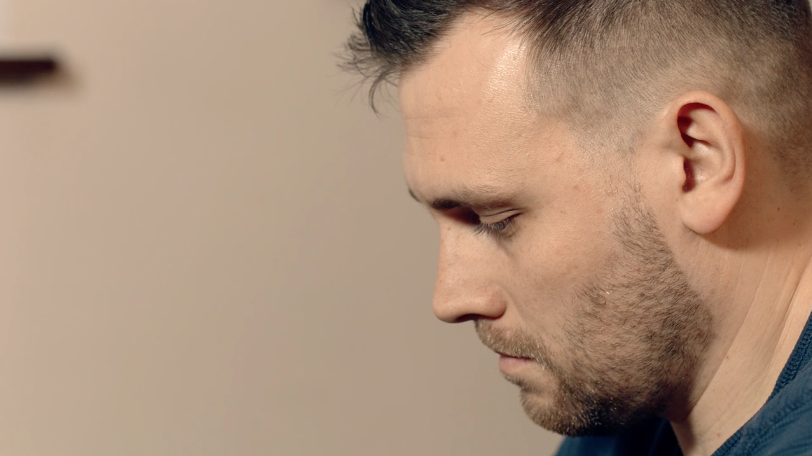 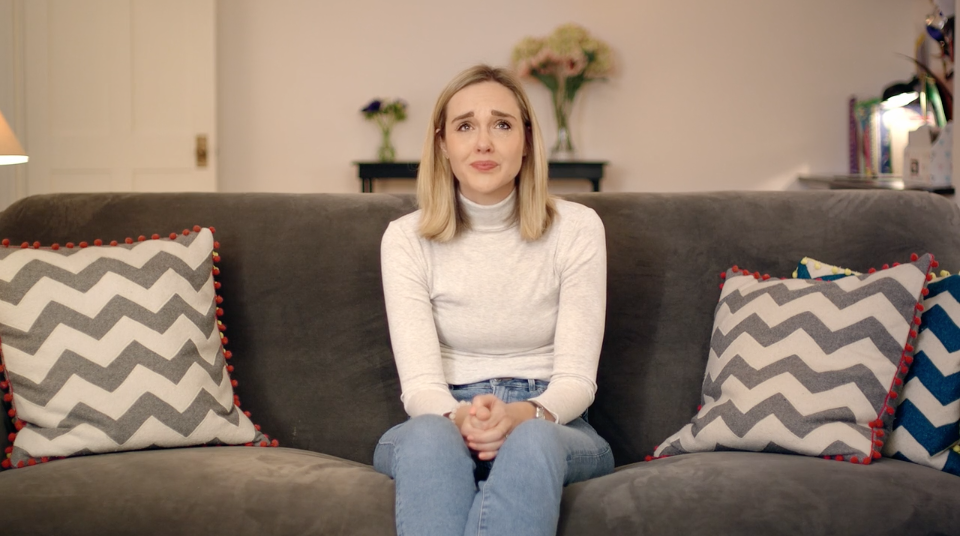 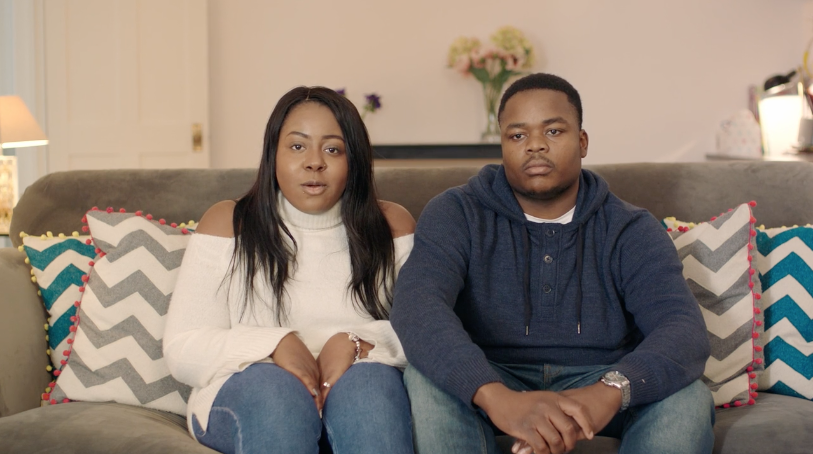