Truespeed Rumour has it

Truespeed – Rumour has it

Working with Favour the Brave we were tasked with bringing superfast broadband provider Truespeed's offering to TV and Cinema for the first time. We also shot stills photography alongside for digital and out of home.

Working with Director Robin Mason we had to bring to life Truespeed’s outstanding offering for residential broadband. The creative centred on the concept that local people, living their normal lives had heard a rumour that superfast broadband was coming to their area.

As the Truespeed service is currently restricted to the South West of England the advert was aimed at people in that area. Because of this we wanted the ad to be true to the South West both in terms of cast and locations. We had to create something that was authentic and real but also matched the premium level of service Trusepeed provides.

We filmed in 5 locations across the South West over two days and used real local people as our cast. The framing and placement of the VFX “TRUE” was carefully planned and coordinated with our visual effects supervisor to remain prominent in each frame but also to integrate as naturally as possible with each environment.

Alongside the moving images we were also capturing stills photography which have been used on buses, benches, billboards and DOOH points throughout the South West. 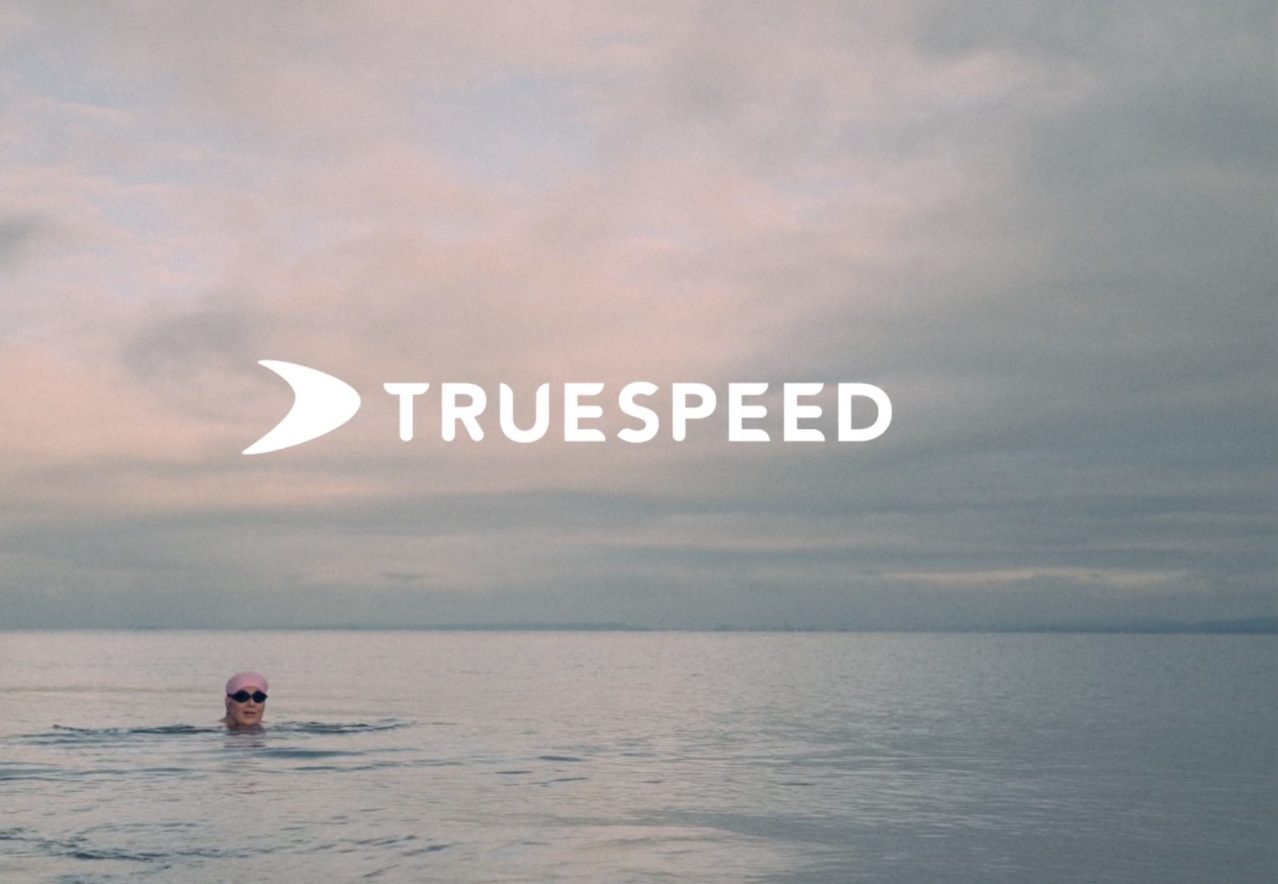 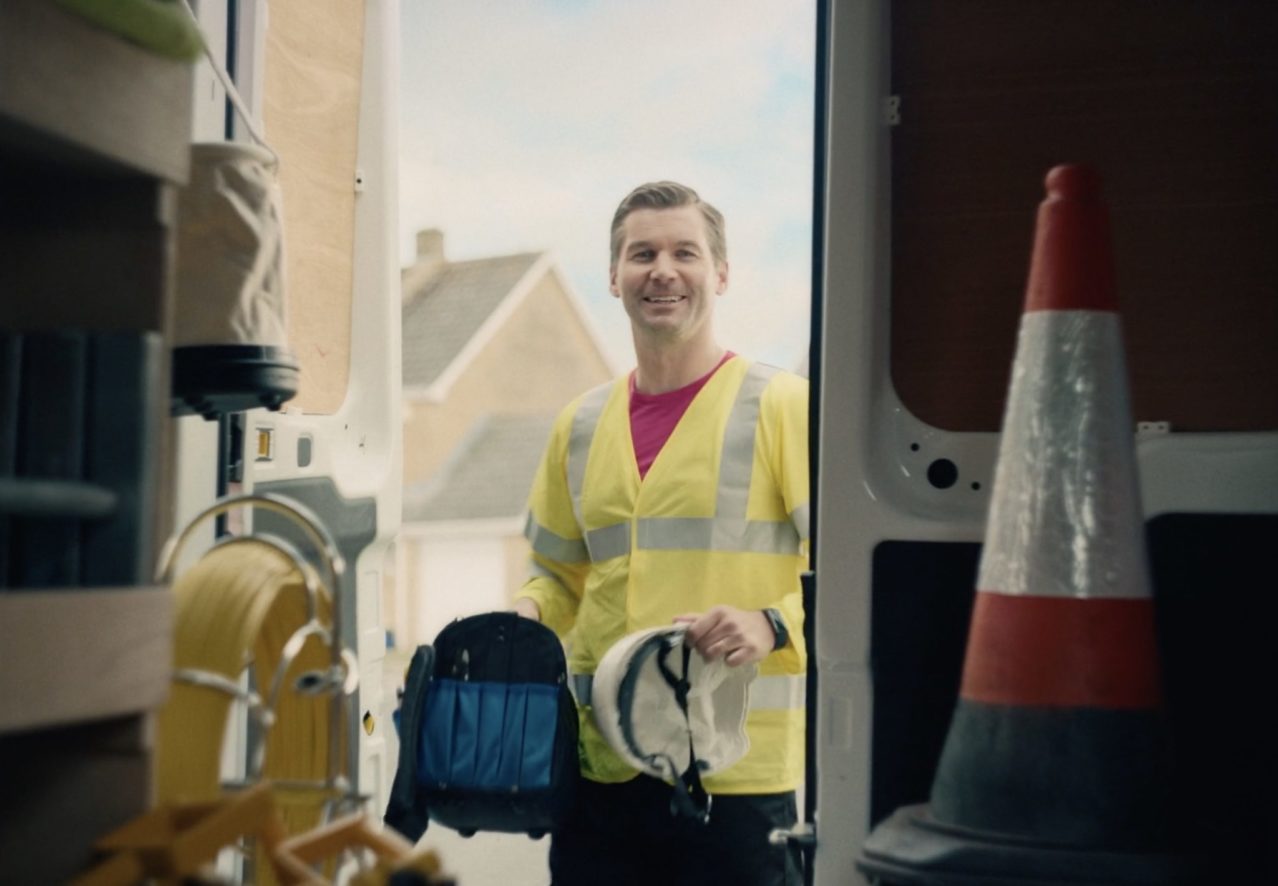 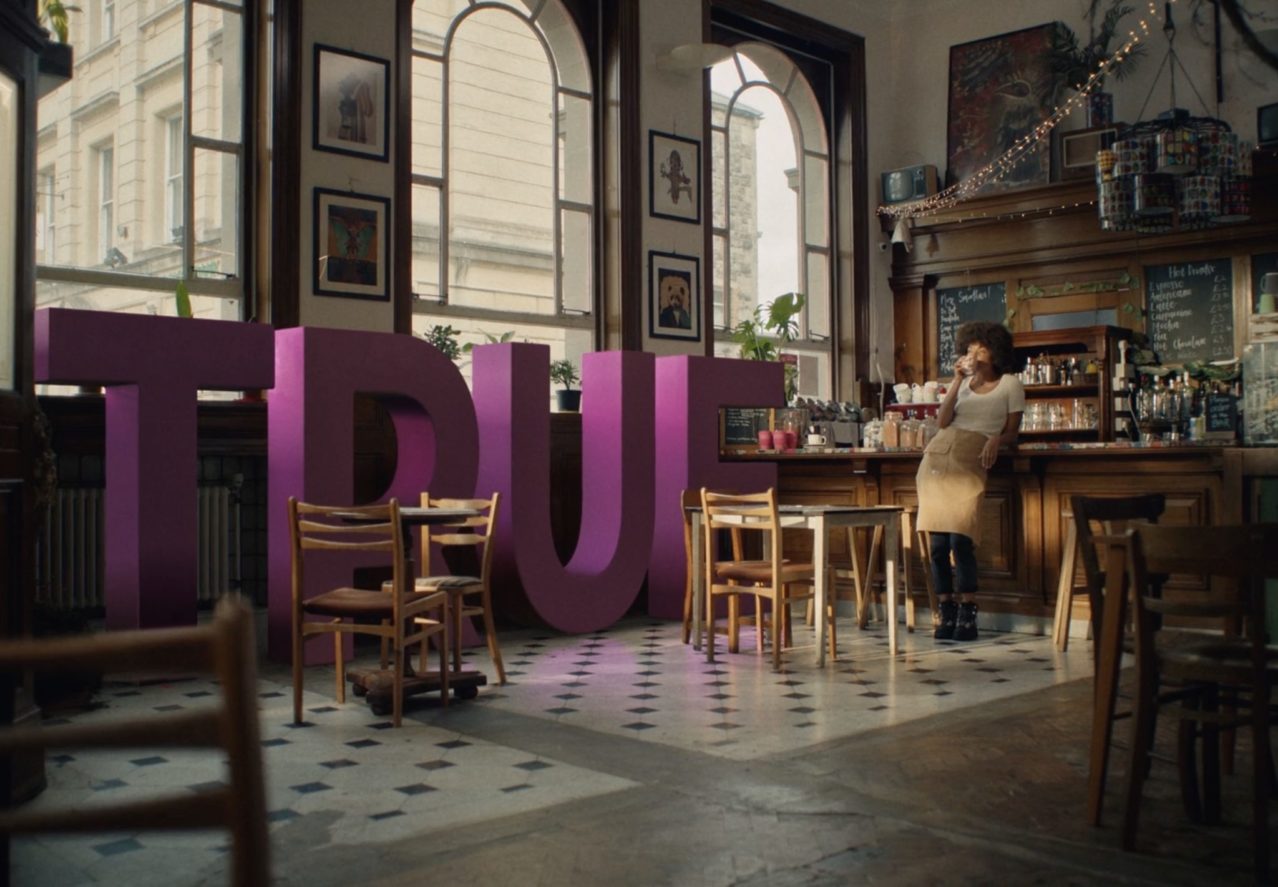 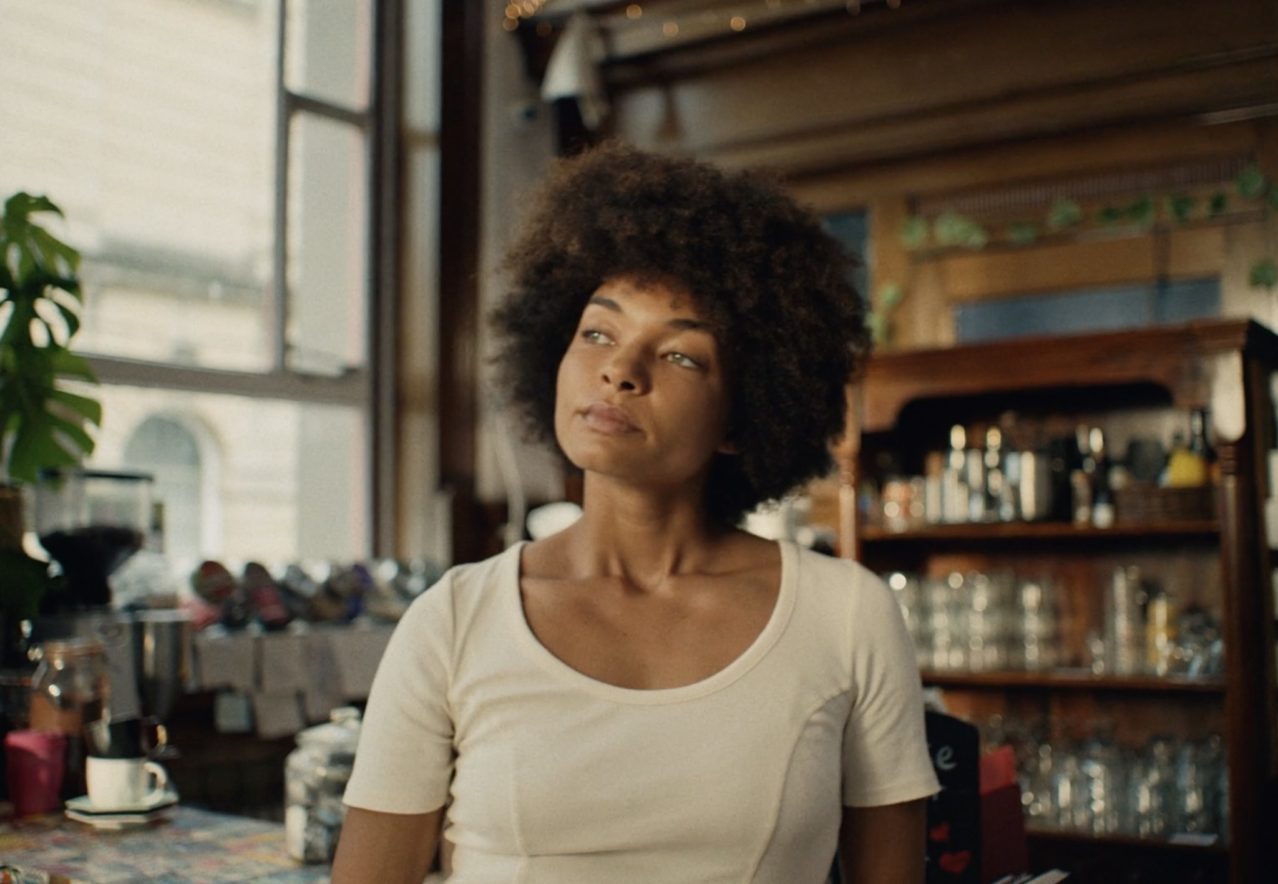 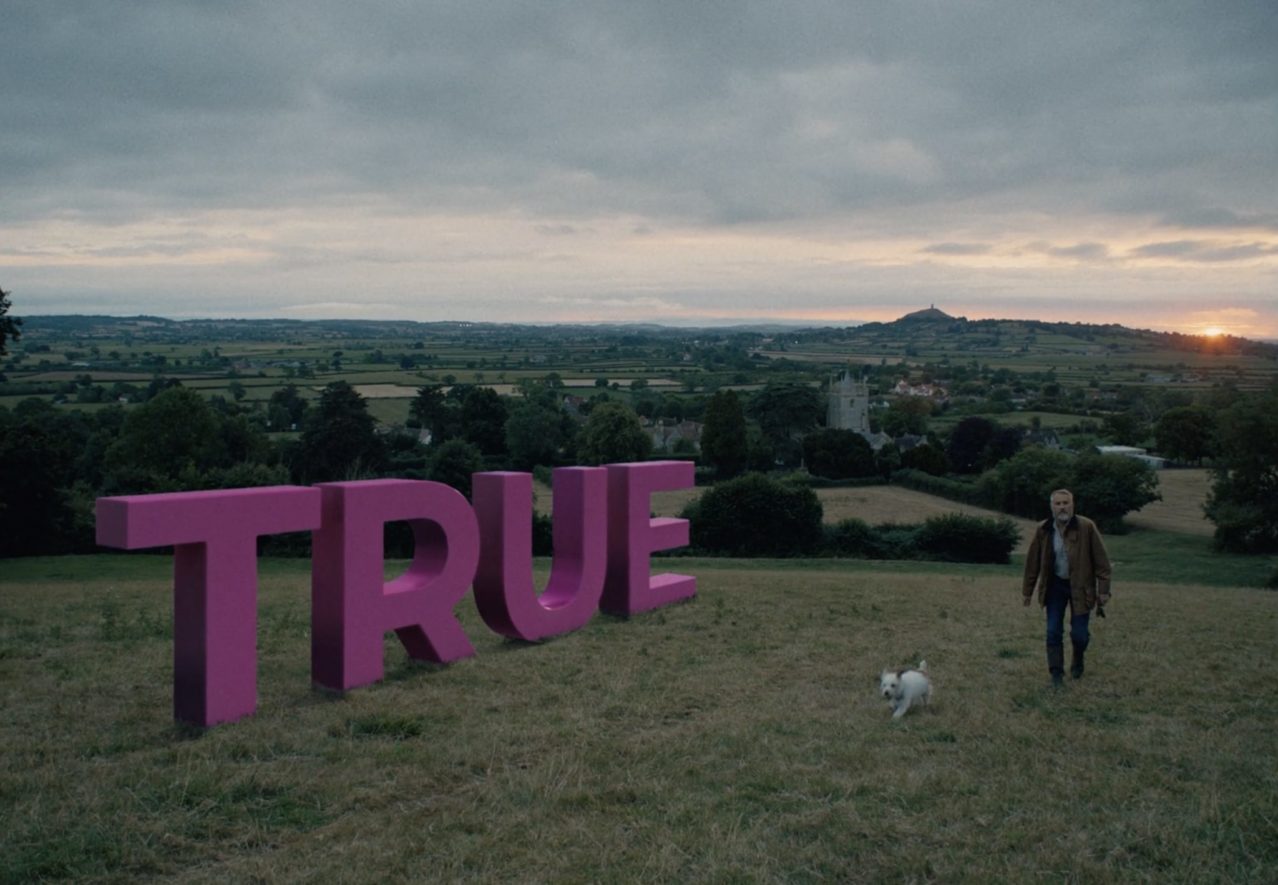 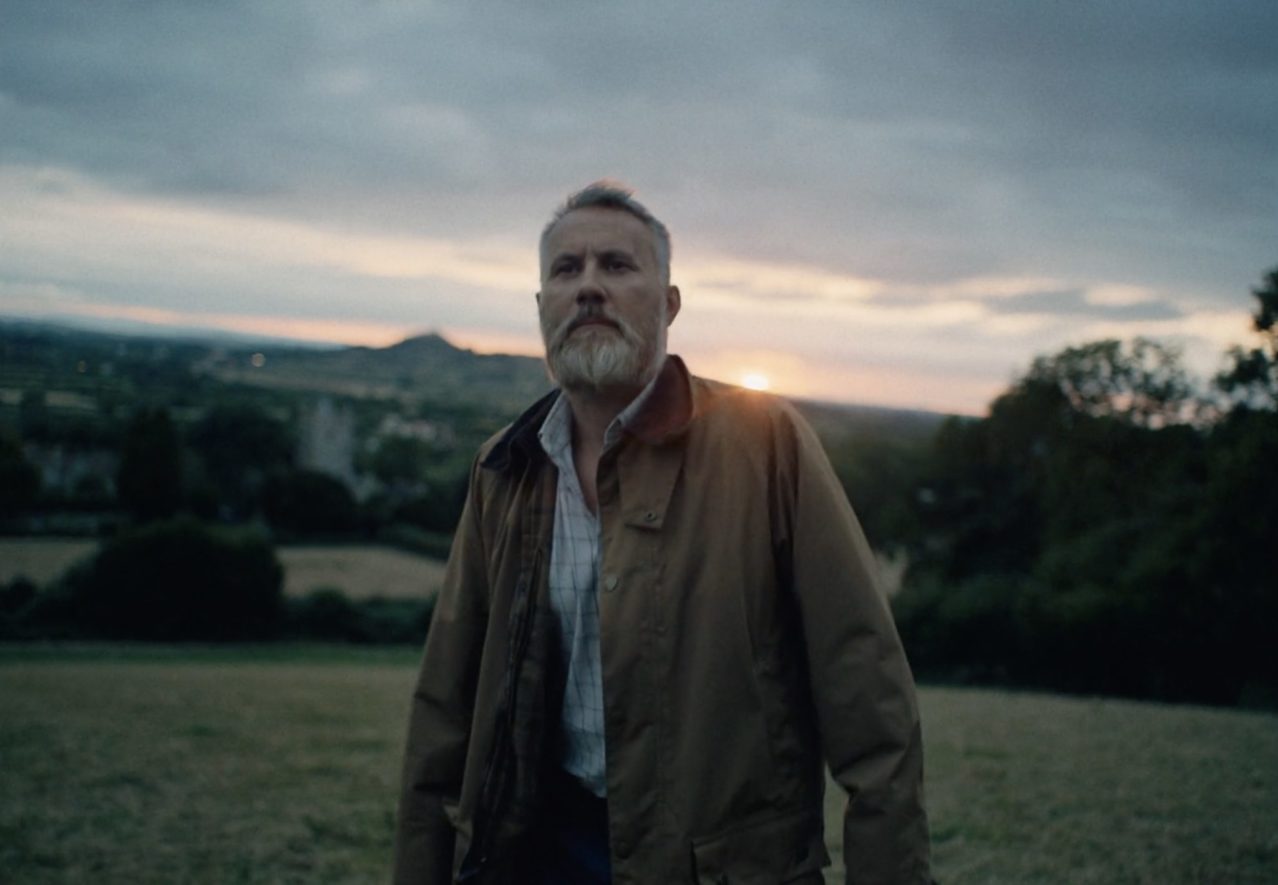 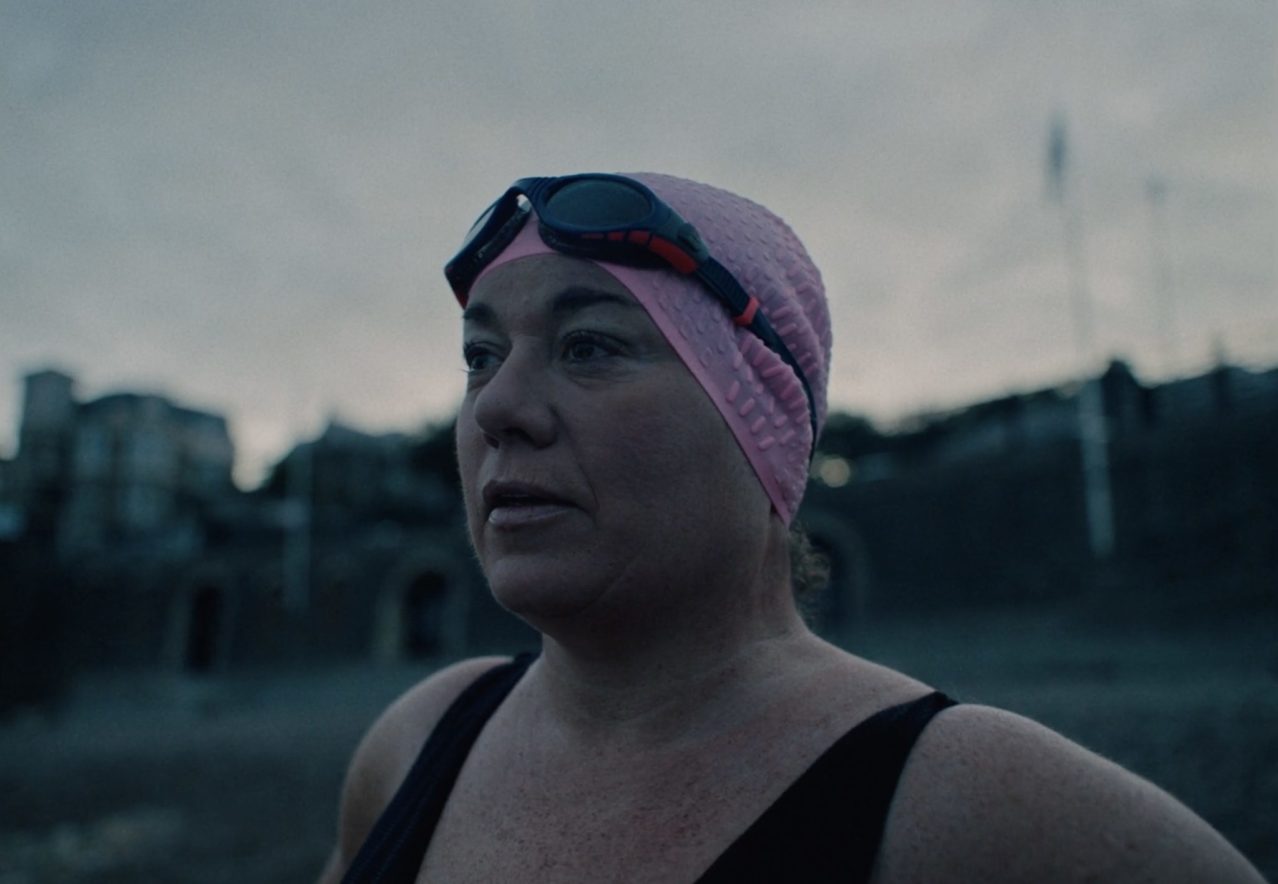